The Star of 'Merce' on Dating with HIV

Merce is back for its second hilarious season with eight new episodes, each with its own elaborately choreographed original musical ditty like “Click Delete!”, “Hurt Like a Bitch” and “Bless Your Heart.”   All of the series’ favorites are back, too, including the outrageous Southern Mama, the fabulous fairies and, of course, the loveable Merce who refuses to be defined by his HIV+ status.

Like the character he portrays, Charles Sanchez (who also writes and produces the series) is HIV positive.  He sees Merce as an opportunity to show the world a different side of the epidemic.  “While living with HIV is no picnic, it’s not the drama that it used to be,” he says.  “No one that I know living with HIV walks around with a sad cloud above their head.” 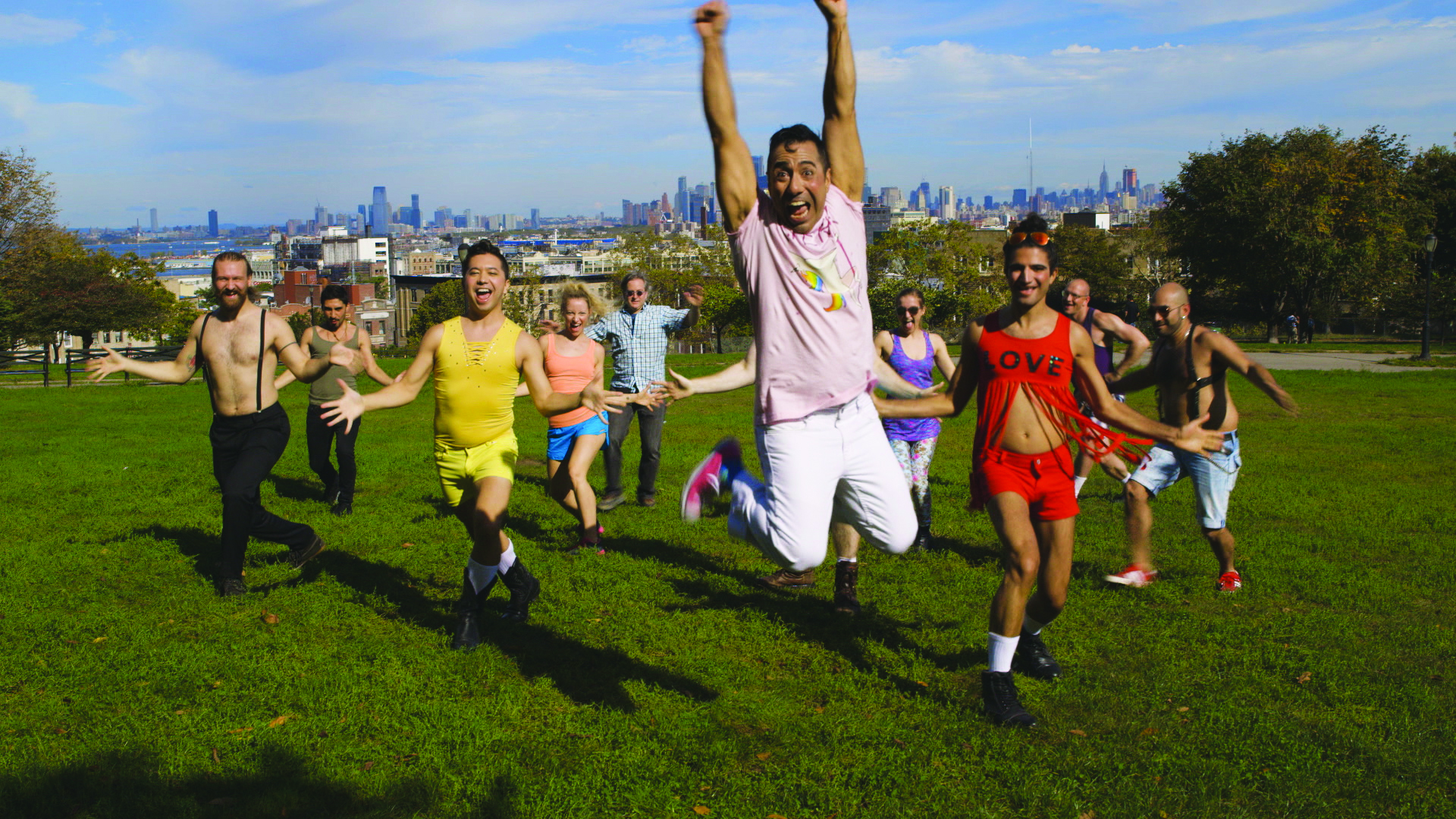 So much has changed with HIV in the last few years.  Is there still a stigma to being positive when dating?

Charles Sanchez:  Holy crap, yes! I wish it wasn’t true, and it always shocks me when I get a rejection because of my HIV status. It actually happened recently. I started talking to this cute guy on Hinge and things were going really swimmingly until he noticed “living with HIV” on my profile. All of a sudden, he got jittery, apologetic, and quashed the first date. Unbelievable. I mean, how shocked could he be? In the first photo of me he liked, I was wearing a U=U t-shirt!

Maybe he wasn’t familiar with U=U?

Charles Sanchez:  U+U stands for Undetectable equals Untransmittable.  It’s a worldwide campaign that has shined a spotlight on recent scientific evidence proving those with an undetectable viral load (meaning that the virus is not detected in lab tests) pose zero risk of transmitting HIV.

Are you always so open about your status when you meet a potential love interest or hook-up?

Charles Sanchez:  I’m open wide. Wait. That didn’t sound right. I mean, I’m open about my status. I’m so open, I assume that it’s the first thing people know about me.

How do you feel about those who choose not to share their status?

Charles Sanchez:  This is a controversial issue! I don’t think it is necessary, especially when it’s just a casual sex partner. It’s not fair that the responsibility to prevent transmission should only be on the person who knows they are living with HIV. Everyone is responsible for their own health, especially in this day when there are so many ways to have a hot time while still staying safe.

Do you mean PrEP?

Have you experienced a serodiscordant relationship (where one person is positive and the other is negative)?

Charles Sanchez:  Most of my relationships have been. The biggest challenge in a serodiscordant relationship is the same as any other: who snores louder and who has to do the dishes.

What has HIV taught you about sex, love and yourself?

Charles Sanchez:  I’ve learned so much about self-acceptance and forgiveness. I am much more loving towards people in general. And as far as sex, I’m so much more relaxed about it. I think for years and years, I was uptight and guilt ridden about my carnal desires.  Now I’m much more live and let love, baby.

What do you wish you had been told when you were first diagnosed?

Charles Sanchez:   The thing that I would most wish I was told was actually told to me! What happened was, I was sitting in the hospital, feeling very sorry for myself. My sassy friend Michael came to visit me, and I cried my pitiful eyes out like Sally Field in Steel Magnolias, boo-hooing to him about my HIV. He looked me in the face and said, “you know what I think, honey? I think you have a bad attitude. This isn’t 1983 or 1993. The medications today are amazing. Just take your meds and do what the doctors tell you to do, and you’re going to be fine.” And you know what? He was right.

Do you have any tips for finding love with HIV?

Charles Sanchez:   Well, I’ve been single for a bit, so I’m not sure my love-finding tips are that impactful, but since you asked, I think the most important thing is to believe in yourself.  You are not your status. HIV is just one aspect of who I am. I’m wickedly funny, a loyal friend, a great cook, a talented person, and I have a hot butt.

Starring on a TV show hasn’t helped your dating life?

Charles Sanchez:   No, I’m still looking!   This Valentine’s Day, I’m going out with a friend, a fellow gay bachelor, to see a fabulous all-male dance company from Argentina. Should be pretty sexy. And we’ll probably have a decidedly non-romantic dinner, like Chinese food or something.

Chinese food can be romantic!

Charles Sanchez:   Chinese food is only romantic if it’s delivered to your apartment, and you and your man are half-naked, eating egg rolls and fried rice while watching Fleabag.