Exploring the her-story of women’s rights 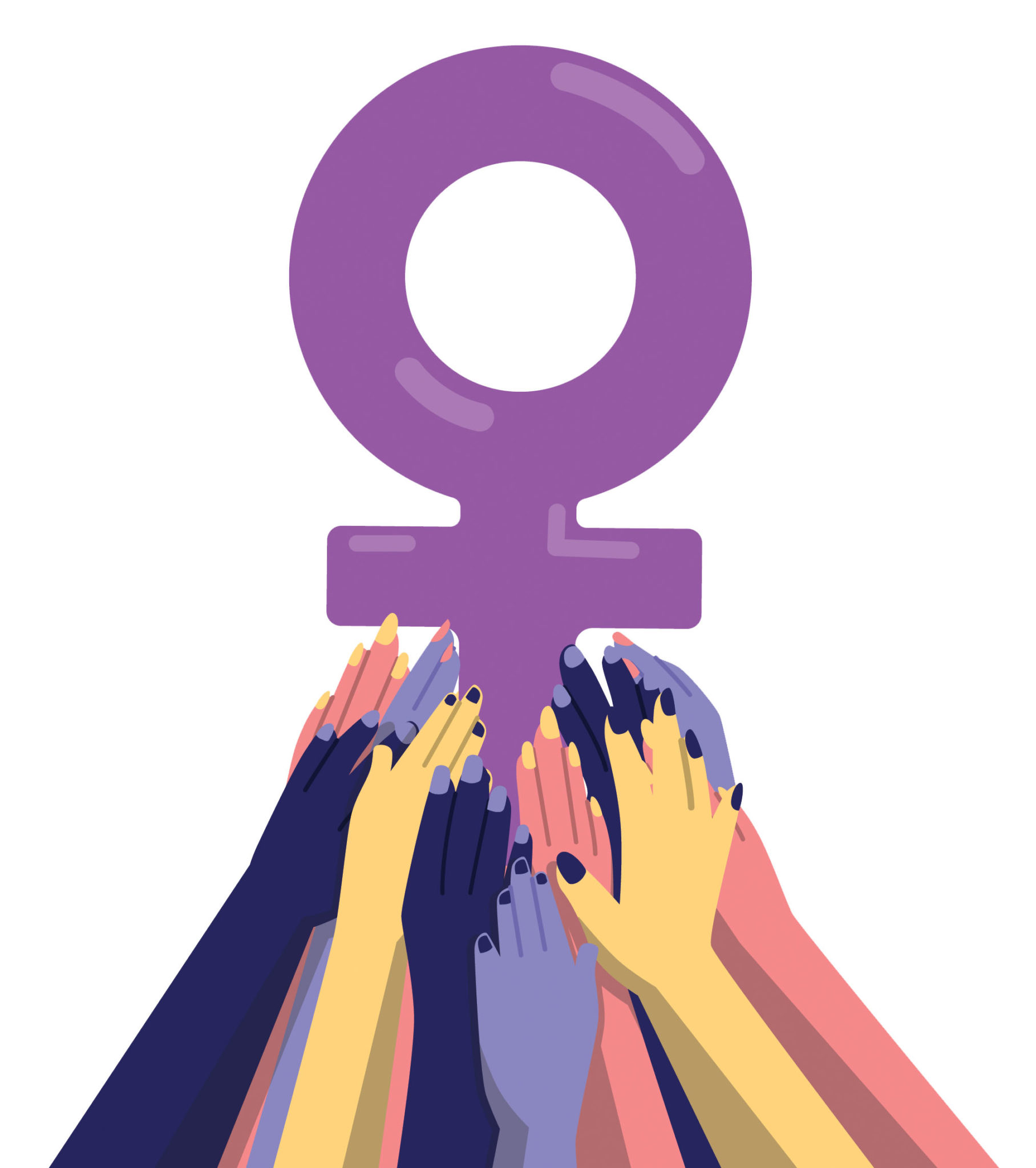 This year will also mark the 100th anniversary of the 19th Amendment to the United States Constitution, which prohibits the states and the federal government from denying the right to vote on the basis of gender. Initially introduced to Congress in 1878, several attempts to pass a women’s suffrage amendment failed until passing the House of Representatives on May 21, 1919, followed by the Senate in June of the same year. It was submitted to the states for ratification on Aug. 18, 1920; Tennessee became the last of the necessary 36 states needed to secure ratification. The 19th Amendment was officially adopted on Aug. 26, 1920; the culmination of a decadeslong movement for women’s suffrage.

We can look forward to more celebrations of women this summer. In the meantime, there are many ways to celebrate women during and after National Women’s History Month.

Noteworthy events this month in San Diego County include:

March 18, 6-9 p.m. Nasty WomXn’s History Month Showcase at You Belong Here, 3619 El Cajon Blvd. Among those being honored are the women of NASA during the space race; and a multimedia installation exploring connections between Billie Holiday’s “Strange Fruit” and modern-day mass incarceration. A life-sized piñata of Mother Teresa calls attention to femicide and current border issues. This is a no-holds-barred event and admission is free. 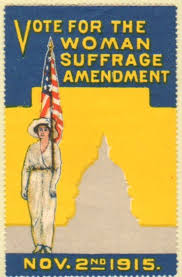 So, let’s get out and celebrate women! After all, none of us would be here if it weren’t for a woman! 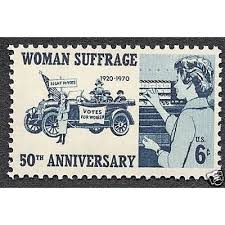