VALIANT WOMEN OF THE VOTE! 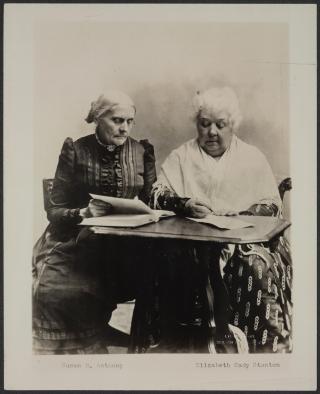 The women’s suffrage movement arguably began in 1848, when a women’s rights convention was held in Seneca Falls, New York. The Seneca Falls meeting was not the first in support of women’s rights, but suffragists later viewed it as the meeting that launched the suffrage movement. For the next 50 years, supporters worked to educate the public about the validity of woman suffrage. Under the leadership of Susan B. Anthony, Elizabeth Cady Stanton, and other women’s rights pioneers, suffragists circulated petitions and lobbied Congress to pass a constitutional amendment to enfranchise women. 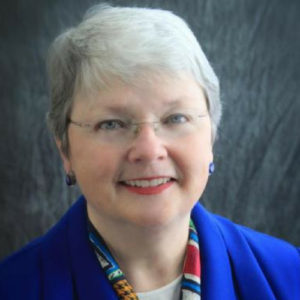 Kehoe was born in 1950 in New York. She earned a bachelor’s degree from the University of Albany, New York in 1977. She became active in politics in 1978 as a volunteer with the Center for Women’s Studies and Services in San Diego. Kehoe was editor of the San Diego Gazette during 1984-86, and was San Diego County chair for the campaign to defeat California Proposition 64 (1986) and restore AIDS to the state list of communicable diseases. She was the coordinator of the San Diego AIDS Assistance Fund 1987-88, executive director of the Hillcrest Business Association 1988-89, and a City Council aide during 1989-92.

Kehoe represented San Diego’s 3rd City Council District from 1993 to 2000, and the 76th District in the California Assembly from 2000-04. She was the city’s first openly gay elected official. In 1998, she ran for the U.S. House of Representatives in the 49th Congressional District against incumbent Congressman Brian Bilbray, but was defeated. Kehoe was first elected to the California Assembly in 2000, winning the primary election unopposed and the general election with 61% of the vote. She was re-elected in 2002.

Kehoe was elected Assembly speaker pro tempore, the Assembly’s second highest-ranking position. She is the second woman to hold the post.

After two terms in the Assembly, Kehoe ran for the California Senate in 2004 to succeed Dede Alpert in the 39th District. Alpert was termed out in 2004 after eight years in the state Senate. She was re-elected in 2008. She left office in December 2012 due to term limits. 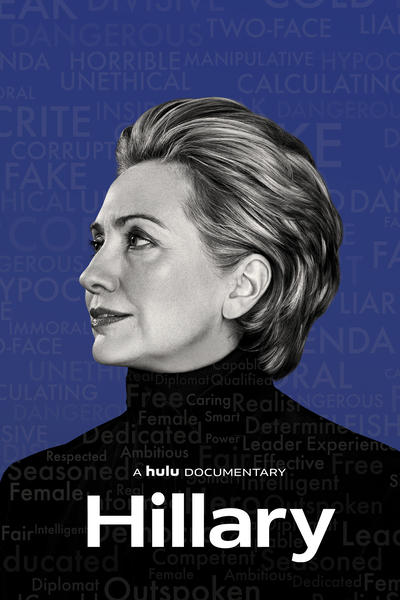 Whether you think she’s likeable or not, there is no denying the significant impact Hillary has made on women in politics and American women in general.

Hillary Diane Rodham (Clinton) was born Oct. 26, 1947 and raised in the Chicago suburb of Park Ridge. She graduated from Wellesley College in 1969 and earned a Juris Doctor from Yale Law School in 1973. After serving as a congressional legal counsel, she moved to Arkansas and married future president Bill Clinton in 1975, whom she had met at Yale. In 1977, she cofounded Arkansas Advocates for Children and Families. She was appointed the first female chair of the Legal Services Corporation in 1978 and became the first female partner at Little Rock‘s Rose Law Firm the following year. Hillary was the first lady of Arkansas from 1979-81 and again from 1983-92.

Hillary is an American politician, diplomat, lawyer, writer, and public speaker. She served as first lady of the United States from 1993 to 2001, as a United States Senator from New York from 2001-09, and as the 67th United States secretary of state from 2009 until 2013. Clinton became the first woman to be nominated for president of the United States by a major political party when she won the Democratic Party nomination in 2016. She was the first woman to win the popular vote in an American presidential election, which she lost to Donald Trump. She is the current chancellor of Queen’s University Belfast in Belfast, Northern Ireland.

Hulu has released a new documentary called “Hillary” and it’s a very informative watch. Some reviews say Hillary would be president today if the documentary were made in 2016.

What you see is not always what you get: