If this bit of news were a ballroom walk-off, the category would probably be “Fairy Godmother Realness,” and Billy Porter would take home the trophy. His character Pray Tell, a ballroom competition emcee who spends his non-shade hours tending and dispensing wisdom to a variety of queer street kids on FX’s “Pose,” just earned the Grammy and Tony-winning actor an Emmy Award. And now he’ll become a different sort of caretaker when he steps into the role of – we’ll call it legendary – Fairy Godmother in Sony’s new update of “Cinderella.” Sure, Disney did its own live-action remake a few years back, but now it’s Sony’s turn at the intellectual property, with pop star Camila Cabello (who recently performed on “Saturday Night Live” in full Marie Antoinette-style ballgown) as the title princess wannabe. This modern version from writer-director Kay Cannon is scheduled to roll in early 2020, so casting is still ongoing – the rumor is that “Wicked” star Idina Menzel is circling the role of the evil stepmother – but we have a feeling that this one, if executed with style, could be the fiercest, most diva-packed one of all. 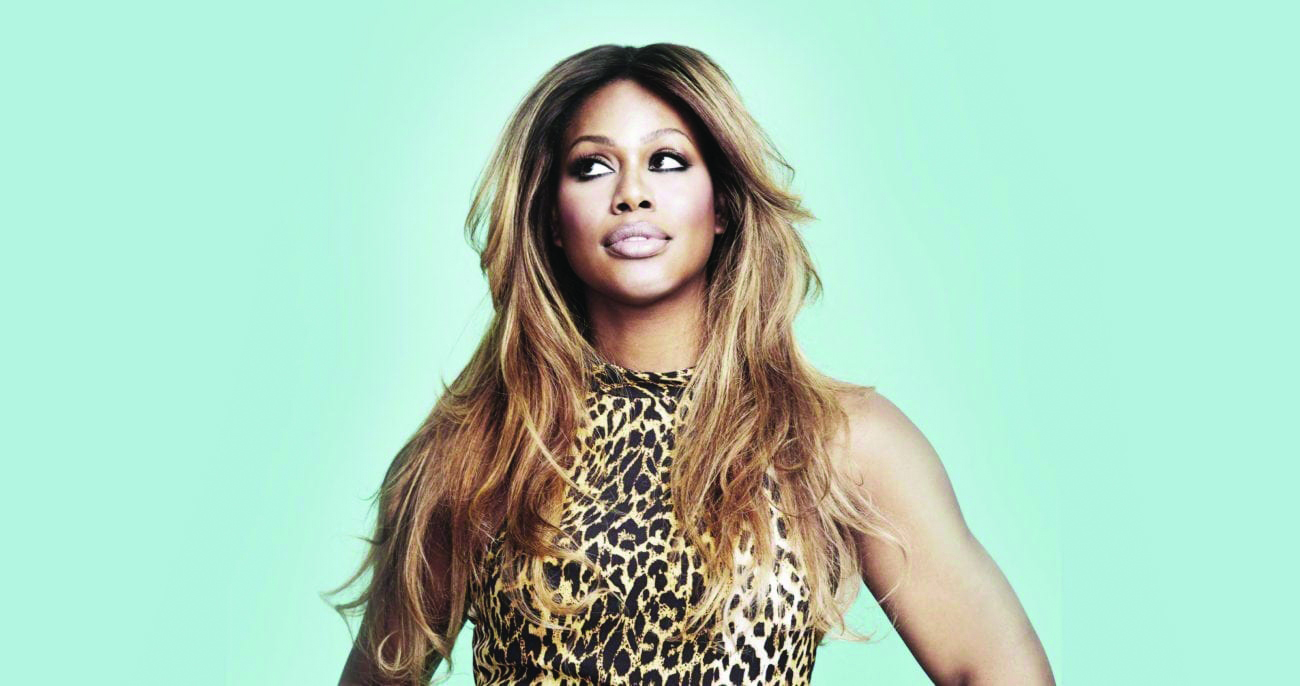 The cast alone here: Laverne Cox, Carey Mulligan … OK, we’re getting ahead of ourselves. Do you know Emerald Fennell? It seems like you’re about to. The actor is already known for her role of Camilla Parker Bowles on Netflix’s “The Crown,” but it’s her work behind the camera that could break the British creator’s name in that Phoebe Waller-Bridge way. Fennell already writes for Waller-Bridge’s awesome “Killing Eve,” and now she’s got her own first feature film lined up. “Promising Young Woman,” to be written and directed by Fennell, will tell the story of a woman on a mission of vengeance against men due to a traumatic event in her past. And it stars – take a deep breath if reading this aloud – Carey Mulligan, Laverne Cox, Bo Burnham (“Eighth Grade”), Jennifer Coolidge, Christopher Mintz-Plasse, Molly Shannon, Alison Brie, Clancy Brown (“Billions,” sure, but let’s never forget that he’s always and forever the voice of Mr. Krabs on “Spongebob Squarepants”), Adam Brody and Connie Britton. We don’t know what the traumatic event is, nor do we know what sort of vengeance this character will enact, but we’re already here for it.

Janelle Monae has a name but no title

Janelle Monae plays “Veronica” in an upcoming … something. Yes, that’s not a lot to go on, but this is early days on an endeavor that is currently known only as “Untitled Bush + Renz Project.” We know that whatever it is, she’s in it and that it’s a drama written by the team of Gerard Bush and Christopher Renz, who’ll also direct. We know that Bush and Renz are respected music video directors who’ve worked alongside Jay-Z, Khalid and Normani, so whatever develops is going to have that visual pop. And we know that there are other people in the cast besides Monae: Jena Malone (“The Hunger Games”), Jack Huston (Martin Scorsese’s “The Irishman”), Gabourey Sidibe, “Dear White People’s” Marque Richardson, and up-and-coming queer presence Kiersey Clemons (Disney’s remake of “Lady and the Tramp”). Now if we only knew what it was about. We’ll wait. 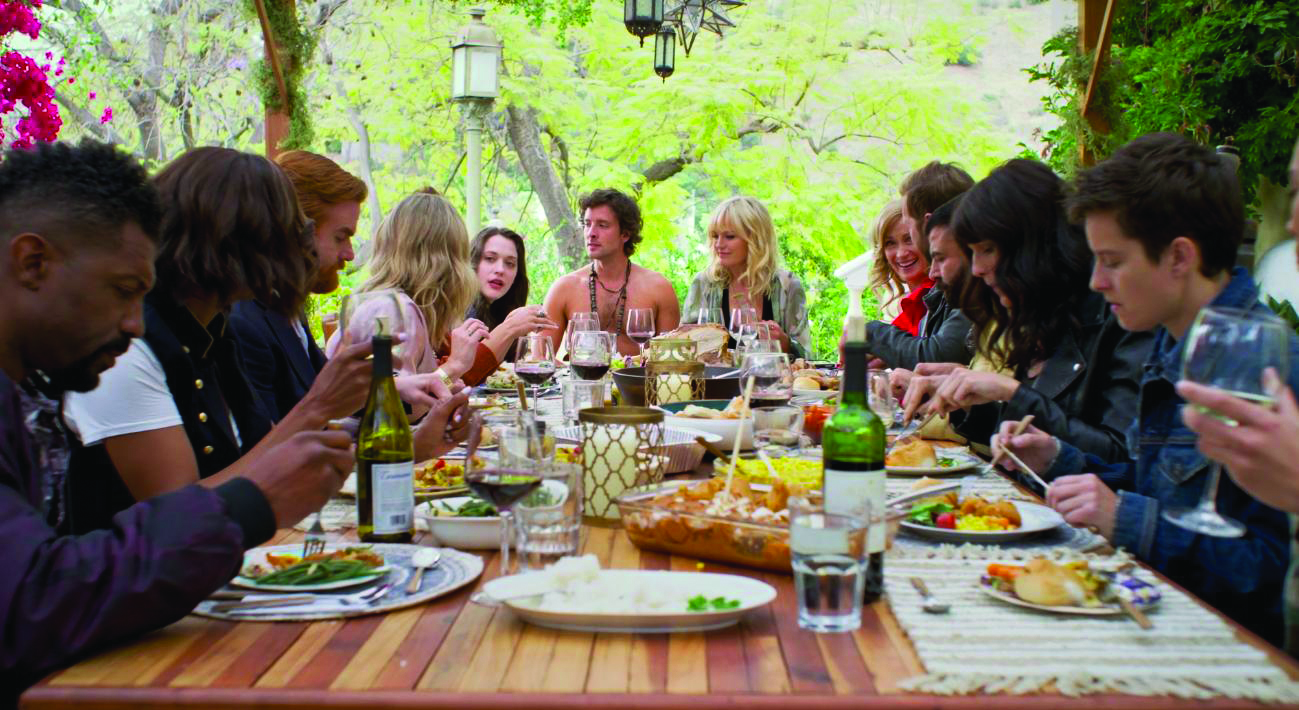 First-time filmmaker Nicol Paone has a comedy feature in development called “Friendsgiving,” due in 2020 (we assume a rough year-from-now release to coincide with Thanksgiving, but who knows), and it’s about an eclectic group of close friends who gather together for what turns out to be a chaotic Thanksgiving dinner at the home of two women, Molly (Malin Akerman) and Abbey (Kat Dennings). The project co-stars Aisha Tyler, “Brooklyn Nine-Nine’s” Chelsea Peretti, Christine Taylor (“The Brady Bunch Movie”), glamour veteran Jane Seymour and – in an unusual thematic twist – a trio of “Fairy Gay Mothers” played by the queer power team of Wanda Sykes, Fortune Feimster, and Margaret Cho. We don’t know what this infusion of the supernatural will mean for a Thanksgiving-themed enterprise, but we’ll happily watch with a mouthful of pie because we love those three women and, more to the point, there just aren’t enough Thanksgiving movies and we’re tired of watching that Jodie Foster one over and over.

Romeo San Vicente is pro-marshmallow on top of sweet potatoes because it’s the law.