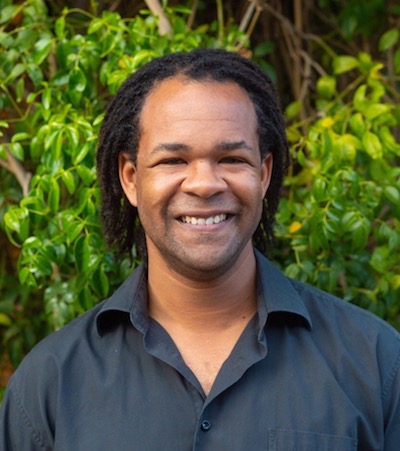 Damon J. Shearer has never considered himself an activist, despite his many accomplishments. Born and raised in Detroit, Michigan, his journey in civil engagement and activism began as a participant in the Detroit Summer Youth Program. Under the tutelage of the late civil rights leader Grace Lee Boggs, Damon learned that everyone has the power to be an agent for change, even with the smallest of actions. Damon took this lesson with him into adulthood. At Calvin College, he co-founded Unlearn Week, a series of lectures and workshops educating students on anti-racist practices and challenging institutional racism. While living in Japan, he openly advocated for the destigmatization of same-sex marriage and HIV/AIDS status and led a LGBTQIA+ peer support group called the Rainbow Club. Upon moving to San Diego, Damon spent his first few months standing in front of Target, Trader Joe’s and other establishments, educating and advocating for the repeal of Prop 8 with the grassroots organization Canvass for a Cause. His work as a theater teacher and arts educator has been focused on bringing theater to communities of color, incarcerated populations, and youth throughout San Diego County. Like many others, Damon joined the San Diego Black LGBTQ Coalition in search of a connection with other queer black folks. In 2018, Damon was elected president of the coalition and this year, he begins his second term in that office.  Under his leadership, the San Diego Black LGBTQ Coalition has flourished into a hub for queer black life in San Diego and a fierce advocate for the black LGBTQIA+ community. 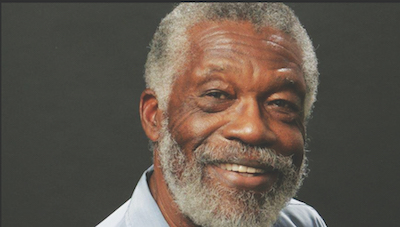 My life’s mission is to rise every day bent on doing something, no matter how little, to make the world a little bit better than I found it.

Being an educator, a teacher, vice principal, and principal for 37 years in San Diego city schools was a wonderful way to go about that as I spent those years advocating for the civil and human rights of children and young people.

Reason being: too many of my colleagues weren’t active learners, keeping up with the times, with what’s going on in the world, so they could create exciting, relevant learning environments that would nurture students’ abilities to think critically and care enough about their world to dare make it hospitable for all human beings.

So I’ve stood up against a state teachers retirement system that had hundreds of millions of dollars invested in companies doing business in South Africa because the country practiced apartheid — the opposite of my district’s integration programs — and helped the district develop workshops regarding gay rights issues so LGBTQ students would be protected, and worked to lessen the presence of the police and the military on school campuses.

I was one of five principals who informed my school district and the city that we would not honor Proposition 187, which demanded that we narc on Latino families, my friends, at our schools. That was something I couldn’t and wouldn’t ever do.

I’ve very much appreciated being an educator because every talent or skill you have, every bit of information you know, every life experience you’ve had, can be called on at some time to help someone learn.

In that regard, I’ve had a charmed life with hundreds of children gifting me with tight hugs and snappy high-fives for just being myself with them:

hit beyond the boundaries

as a badass dude

Running laps with them.

and the Jerk with them.

or writing a simple song or a real silly ditty

just to make a boring lesson a little more pretty

and writing prose and poetry

to express our sadness when

Medgar and John and Martin

and Malcolm and Bobby

were taken away from me

giving them the lowdown

on what was happening back then

community via invitations to share my approach to education in op-eds and on radio and television and clubs and at forums here in San Diego and in other school districts and in other states and at practically every college and university in town — in a spirit of love, because without love, what we teach is extremely limited. 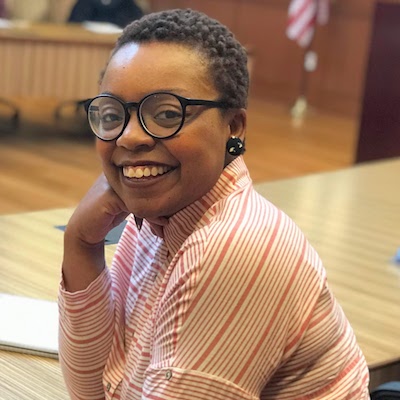 Christina Griffin-Jones (she/her/hers) is a graduate of Howard University and lifelong community organizer. Christina was born and raised in San Diego, Chula Vista, and National City. She has worked alongside notable community, social justice, labor, faith and nonprofit organizations internationally, nationally, regionally and locally and has canvassed, phone banked and fundraised for progressive candidates in every election cycle since 2001. Christina’s mother, Yvonne Griffin, is a small business owner, union member, and labor organizer and her father, Harold Griffin, is a veteran. Christina’s mother taught her how to organize. Christina says her favorite quote by Lila Watson perfectly describes why she will organize for the rest of her life. Lila’s quote goes, “If you have come here to help me, you are wasting your time, but if you have come because your liberation is bound up with mine, then let us work together.” Christina understands, deeply, that if one of us is hurting, being harmed, houseless, or incarcerated, we all are. One of Christina’s hopes for this world is that black trans women are supported, respected, believed and protected and Christina tries to use every platform and conversation to show up against homophobia, transphobia, and anti-blackness and welcomes being held accountable and talked to about how she can show up more authentically and effectively. She enjoys going on hikes and long road trips and training jiu-jitsu with her best friend and husband JJ, and hanging out with their loving puppy, Aki. 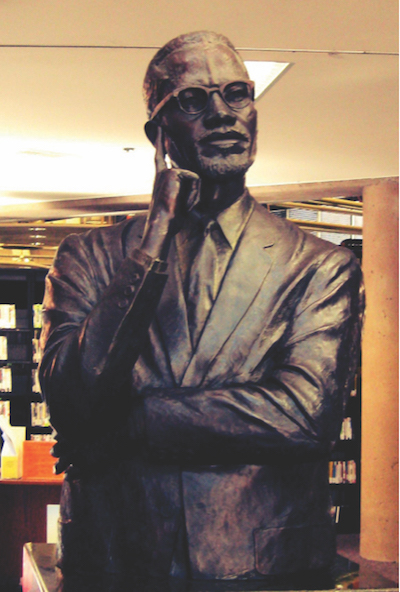