In 1972, members of San Diego LGBTQ community started organizing the Imperial Court de San Diego Chapter of the International Imperial Court System, which was founded in 1965 in San Francisco. Plans were being made to produce a coronation ball, elect and crown San Diego’s first emperor and empress, and invite other court chapters in the United States and Canada to attend.

There was only one big problem: homosexuality was illegal and the organizers knew that no hotel would rent their ballroom to a homosexual organization, as we were considered deviants and perverts. So, the group lied to the Royal Inn Hotel, then located across the Star of India ship in downtown San Diego. Organizers told the hotel management that it was a masquerade charity ball for about 500 people — and the rest is history. More than two dozen LGBTQ San Diegans filed and became candidates for emperor and empress in 1973 and it was a most fun, colorful, fierce campaign that resulted in the election and crowning of then-Brass Rail manager Omar Lowry and ShowBiz Supper Club’s leading stage star, the beautiful African American drag queen Tawny Tawn. The coronation attracted well over 500 people, all dressed to the nines in tuxes and gowns, and the drag queens were especially brave because they could have been arrested for “crossdressing” (which was against the law and in fact, two San Diego empresses were indeed arrested for that violation years later).

In 1973, there were no established LGBTQ organizations. The Metropolitan Community Church (MCC) and Dignity were beginning to become organized, and Jess Jessop was dreaming and talking about a “San Diego Gay Center” like the one Los Angeles had.

The Imperial Court de San Diego (then called the Royal Court) under Emperor I Omar and Empress I Tawny Tawn began holding court membership meetings, holding drag shows to benefit the struggling LGBTQ organizations and, in fact, the Imperial Court paid for Jess Jessop’s infamous phone answering machine that was a hotline for the makeshift “Gay Center” he had in his apartment. The Imperial Court raised $10,000 for Dignity in those early years and held benefits for both the MCC and the Center. In 1974, the “Baroness” Nicole, Jess Jessop and attorney Tom Homann went downtown to the police department to obtain a permit for our first Gay Pride March and were refused. In the 1970s, the Imperial Court raised thousands of dollars for the fledging Pride parades, for the emerging Being Alive, San Diego Democratic Club, sports clubs and countless causes including campaigns against homophobic Anita Bryant and John Briggs. In 1975, then-Empress Nicole and Emperor Jim Nolan hosted an event with Lt. Governor Mervyn Dymally and special guest Jane Fonda at the Barbary Coast Disco, then on Pacific Highway. Empress Nicole, Jess Jessop, Jeri Dilno, Tom Humann, Bridgette Wilson, Don Johnson, Rev. David Farrell, and Al Smithson were all becoming well-known LGBTQ activists and, in fact, San Diego Magazine called Empress Nicole “One of San Diego’s best known homosexuals”! 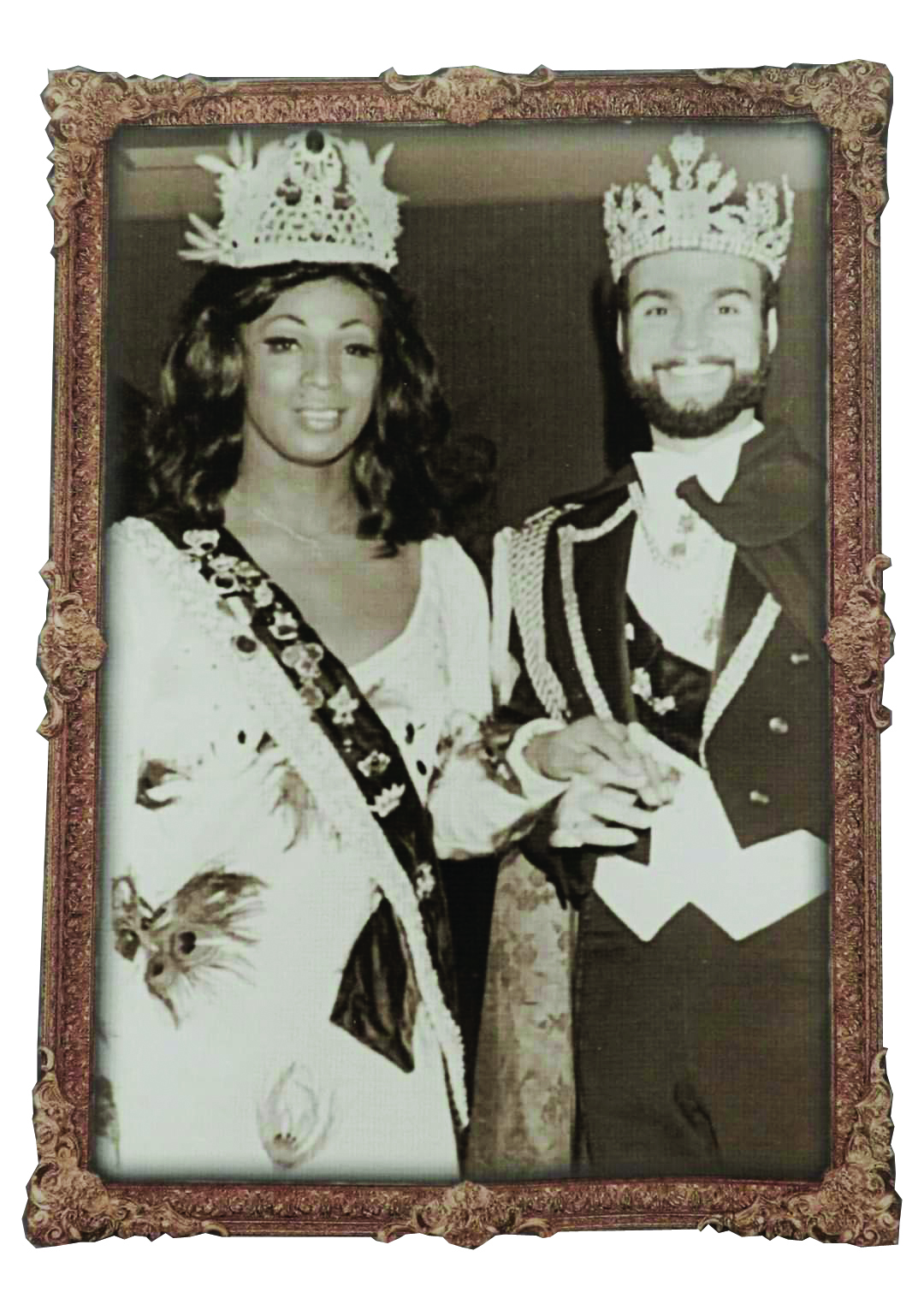 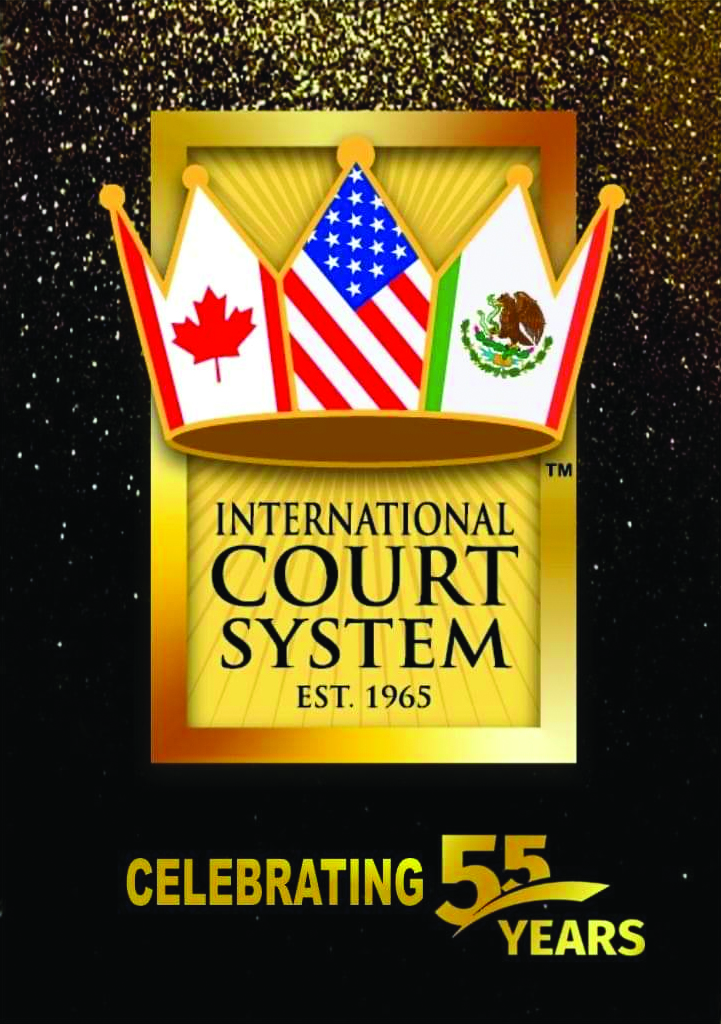 In 2007, the founder of the International Imperial Court System, World War II veteran Jose Julio Sarria (who, in 1961, became the first openly gay candidate to run for public office), crowned Empress Nicole the Great as her heir and successor in Seattle, Washington, as Queen Mother I of the Americas and now Nicole is the titular leader of the oldest LGBT organization in the world with 70 chapters in cities throughout the U.S., Canada and Mexico. During Nicole’s 13-year reign, the Queen Mother and other Imperial Court chapters have led successful national campaigns that have resulted with a Harvey Milk U.S. Postage Stamp, National LGBTQ Wall of Honor in the historic Stonewall Inn in New York, the USNS Harvey Milk, and the ongoing national campaign for a Bayard Rustin U.S. Postage Stamp.