The Blackstory: Growing up black in San Diego County

Is San Diego as progressive as I thought it was?

I grew up in Oceanside and Vista and I always felt like I lived in a melting pot. My godparents are Filipino immigrants who I no longer have a relationship with because they’re Trump supporters. My mom’s best friend was Mexican, my dad’s best friend was a cool white dude from La Jolla, my childhood best friend was a white girl from Minnesota, and both of my best friends in high school are bi-racial. I went to high school and hung out with Polynesians, Latinas, Latinos, blacks, whites, Asians, you name the race; I probably had a friend that identified as such. 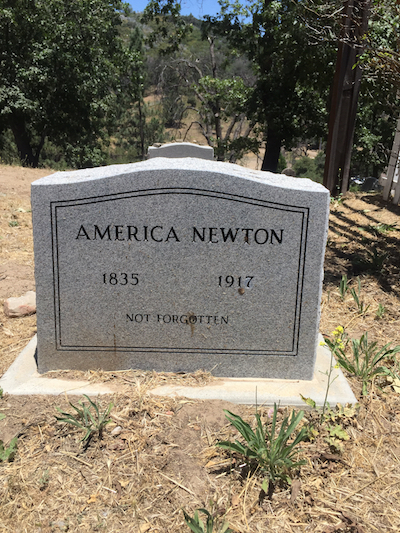 Every year since 2012, in celebration and recognition of Black History Month, I do 28 days of black history on Facebook and Instagram. This year, I decided that I would try to incorporate more of our San Diego black history into those posts. I found some really interesting stories that I didn’t know and was never taught, like the story of La Jolla pioneer Mabel Bell, African American homesteader Nate Harrison, and Julian landowner and entrepreneur America Newton. These are just a few examples, but our contributions have been very significant.

While doing my research, I also stumbled across an interesting article from March 10, 1977, in The San Diego Union that caught my attention. The headline read, “Judge Orders School Integration Plan by June 13 in Carlin Case”. Wait, what? Did I read that correctly? 1977?

I was so taken aback by the headline and date that I started chasing this story down the Google rabbit hole. As a result of my research, I realized that San Diego’s public schools were so racially segregated in 1977 that a Superior Court judge gave the board just three months to come up with a plan that would lead to full integration. Even worse, the San Diego Unified School District was under court supervision until 1998 to ensure they remained racially integrated. I was in total disbelief. 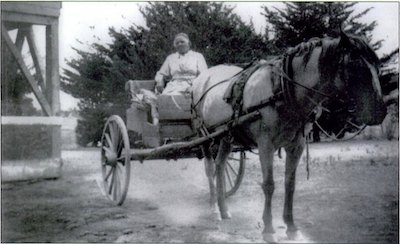 Were it not for the research that I was doing for those social media posts, I probably would never have known how segregated San Diego really was when I was growing up. I guess I was more sheltered as a little black girl than I thought. I honestly never considered that the racial diversity that I experienced growing up in San Diego’s North County, was very different than the experience other kids had in the same county. I’m grateful for those social media posts and the research they require for enlightening me.

I joke because I actually spend more time on Facebook and Instagram than I should, but social media can also be the devil and it can cause the destruction of relationships. As I did more reflection, I realized that nothing about the school segregation case in 1977 should’ve surprised me. Through my own social media (primarily Facebook) interactions with some of those same people that I grew up with, and thought were so progressive, I’m realizing that maybe they weren’t so open-minded and inclusive. 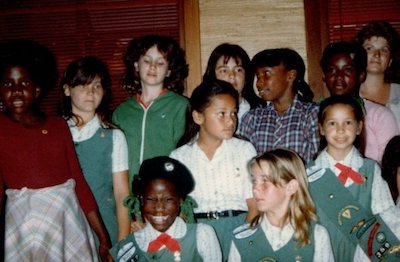 It amazes me that people I’ve known for the last 30-plus years and were still my “friends” on Facebook, are so misguided. They fail to understand that despite what they might have thought about me growing up, I will not overlook their continued support of Trump and his current administration. They don’t get a pass; 30 years of “friendship” does not make them exempt. I will easily select the “Remove from Friends” button and cut them out of my life on Facebook and in real life. I have a zero tolerance policy. Do they expect me to overlook Trump’s racist attacks on Mexican immigrants? Do they expect me to overlook his attacks on our community, especially our transgender brothers and sisters? How do they excuse his mocking of a disabled reporter? Why should I forgive his “shithole countries” comments? The list goes on. You can’t support this administration and say that you love me. Those two things don’t go together.

I now question everything about them. Were those people smiling in my brown face all of those years and exploiting my naivety? I grew up being so grateful that my parents moved us out of Birmingham, Alabama to California when I was 3 years old so I could grow up in a place that was so racially diverse; a place where I thought I was surrounded by people that embraced cultural and racial differences.

I knew Birmingham was very segregated. I experienced it first-hand. We went back to visit our family almost every summer and often for Christmas throughout my childhood. Most of my entire family still lives there. My parents were born and raised there during the civil rights movement and they knew what blatant racism felt like. Because of their experiences, my parents wouldn’t let me go (especially at night) to certain parts of San Diego County (hint, hint, Fallbrook). For obvious reasons, to any black person who grew up in San Diego County in the ’70s and ’80s, Fallbrook was not a place for us. 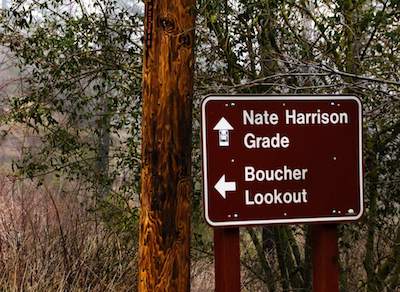 The last few years have left me scratching my head and wondering, were my childhood experience, my city, and my “friends,” truly what I thought they were? I’m wondering and questioning which is worse — the racist in Birmingham and Fallbrook or the one golfing next to my childhood home on the greens of Shadowridge Country Club? I grew up with those people and I thought they were different. Were they like that all along?