San Diego is the City of Life!

What San Diego was when I moved here (over half a century ago) and what San Diego is now is a world of difference. It has completely changed and so has its population. We are now a major city where almost 100 different languages are spoken. Last year we elected our first Mayor of color whose heritage is Filipino, Native American, Puerto Rican and Dutch. San Diego is the eighth largest city in the United States, the sun shines bright on our miles of beautiful beaches almost every day as we have some of the best weather in the world, and we are a major destination for tourists. 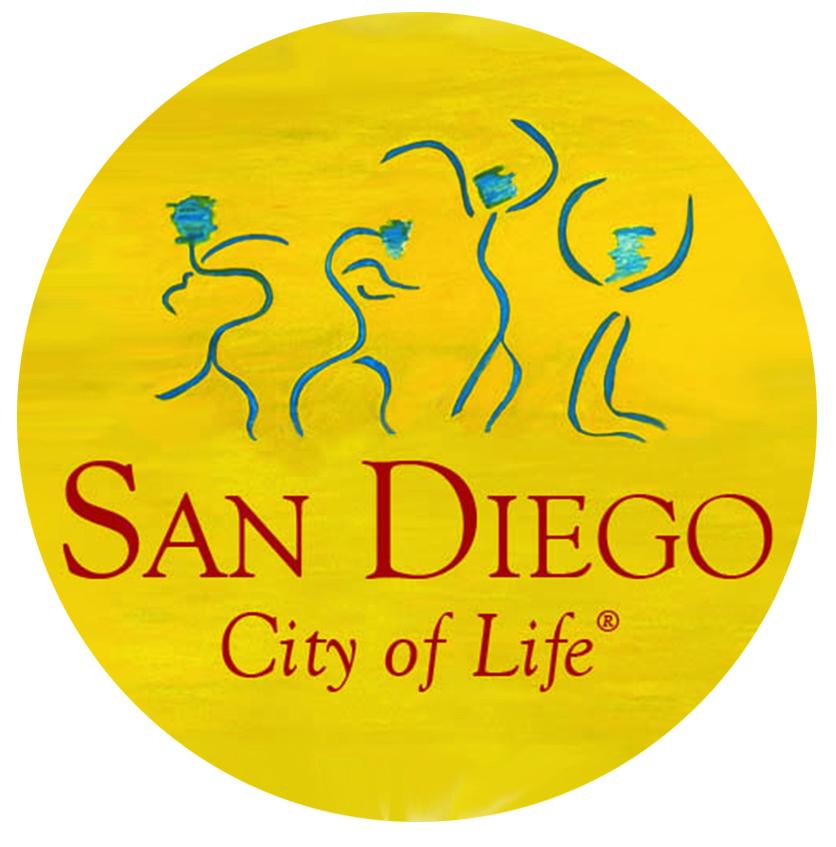 San Diego is proudly the home of one of the largest military complexes in the western hemisphere and we are also an International Border city as Mexico is only minutes away. San Diego is known for its perfect climate and for being a military town which is great, but we are so much more than that.

The life sciences are one of San Diego’s most important growth industries and higher education platforms. “City of Life” uniquely invokes the life sciences and will help solidify San Diego as a global leader and epicenter of such. Right now, there are two major life science campuses being built downtown, the IQHQ Life Sciences campus on the waterfront in the Research and Development District and Stockdale Partners is in the midst of a Life Sciences build-out of Horton Plaza. Both projects scream CITY OF LIFE.

We are a city that is embracing change, which is happening in all of our nations top 10 largest cities. But what we lack is a global brand and a message that projects who and what our city is on the world stage. What better way for San Diego to “bounce back to life” from the Covid-19 Pandemic than as the “CITY OF LIFE.”  No other city will be able to compete with this positive messaging.

Now, more than ever, is the time to embrace the ongoing campaign of well-known Civic Leader George Mullen and make “San Diego – City of Life” a reality. It’s time to let go of the “America’s Finest City” nickname which for decades has gone nowhere for many reasons. In 1972 Richard Nixon wanted the Republican National Convention (RNC) to be held in San Diego because he never forgot that in 1960 San Diego was the only major city in the nation to give Nixon a majority vote. But then the C. Arnholt Smith (San Diego conservative millionaire businessman) scandal broke over alleged attempts by the Nixon Administration to choke off a 1970 investigation of corruption and campaign fraud in San Diego. So, under this negative national spotlight we lost the RNC to Miami Beach, and then Mayor Pete Wilson came up with the slogan “America’s Finest City.” It’s finally time to permanently let that slogan go, along with with its scandalous and negative history.

“City of Life” is geared to be inclusive of all San Diegans, all businesses, and all industries.  As a bilingual community, we will also be incorporating CIUDAD DE VIDA where appropriate.  This is important with San Diego being nearly 40% Hispanic / Latino by population and bordering Mexico.

I have proudly advised and served for the last eight mayors of San Diego, five Republicans and three Democrats. I am first and foremost an American and a very proud San Diegan. We are, and continue to prove that San Diego is, the “City of Life” as we proudly embrace our diversity and change. There are many other proud San Diegans who have endorsed the “City of Life” campaign. Among them are, State Senate President Pro Tempore Toni Atkins, former City Attorney Casey Gwinn, Civil Rights Icon Ashley Walker, Tom Hom (first San Diegan of color elected to the City Council of 1963), Randy Jones (San Diego Padres pitcher 1973-1980), John McLaughlin (Rear Admiral USN Retired and President of the USS Midway Museum), April Bolin, Mike Aguirre (former City Attorney), Ralph Pesqueira, Floyd Morrow (former City Councilman) and many others including the late Herbert G. Klein (former White House Communications Director under President Nixon 1969-1973). Even the City of San Diego Human Relations Commission unanimously endorsed the “City of Life” identifier for San Diego because we are in fact, the “City of Life” and now is the time to make this better city slogan a reality. As the great San Diegan Malin Burnham said, “City of Life is San Diego‘s DNA, it defines the essence of what San Diego is, and what San Diego aspires to be.”