Grammy Award-nominated singer-songwriter Rufus Wainwright has shared a video for “You Ain’t Big” a song off his highly anticipated upcoming album “Unfollow The Rules,” out July 10 through BMG. 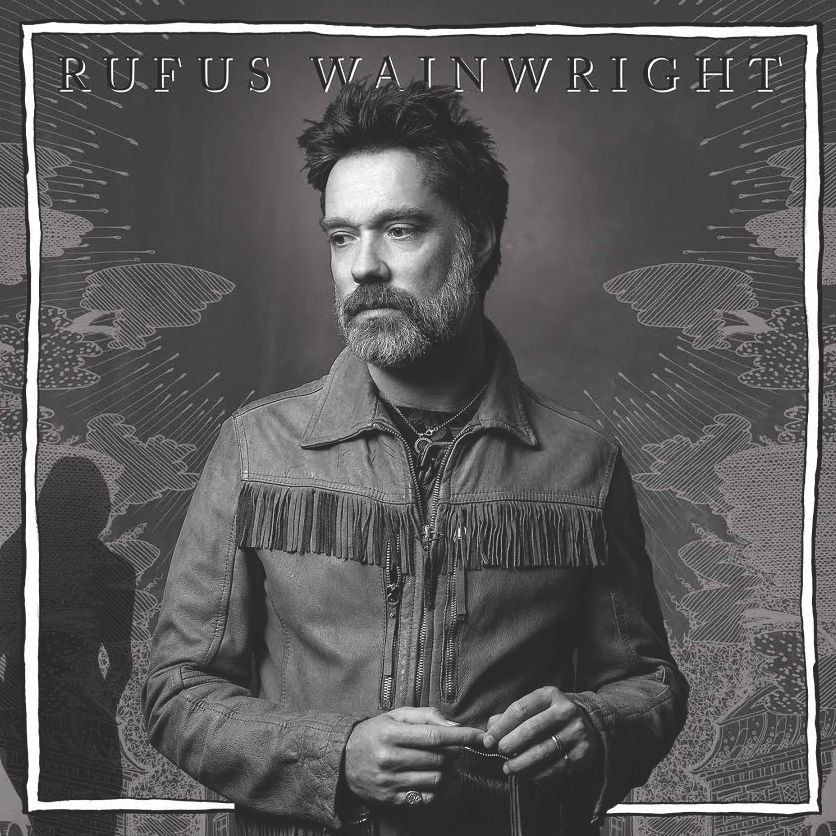 Wainwright says of the song and video:

“I originally wrote the song ‘You Ain’t Big’ about the strange fact that in the music business worldwide until recently (our estimation has fallen considerably), no matter how well you’ve done anywhere else, if you couldn’t make it in the heartland of the U.S., you weren’t really considered a true star. Think Little Richard, Elvis, The Beatles and Julio Iglesias. However, in releasing this song now — which references states such as Alabama, North Carolina, Kansas (where I have had the pleasure of playing shows) and even New York and California, all troubled places during this tremendously turbulent time nationwide — the term ‘You Ain’t Big’ has taken on additional meanings. The song at heart is apolitical. Its vintage sound harkens back to the classical American country music sound of the ’40s and ’50s and with the help of opposing images in the video of how different life was for white people compared to black people in the 1950s, as it has sadly remained, I think it rings appropriate for this time and professes a certain truth.”

Wainwright’s ninth studio LP and first new pop album since 2012, “Unfollow the Rules” finds the artist at the peak of his powers, entering artistic maturity with passion, honesty, and a newfound fearlessness while remaining as creative, bold, and mischievous as ever. Produced by Mitchell Froom (Crowded House, Paul McCartney, Richard Thompson, Suzanne Vega, Randy Newman) at a variety of legendary Los Angeles studios — including Sound City Studios, United Recording, and EastWest Studios — the album serves as both bookend to Act I of an extraordinary career which, like “Unfollow the Rules,” began in the studios of Los Angeles, but also now as the first lines of a remarkable new chapter. Inspired by middle age, married life, fatherhood, friends, loss, London, and Laurel Canyon, songs like the acclaimed single, “Damsel In Distress” and the powerful, album-closing “Alone Time” find the gifted singer-songwriter ready to tackle new challenges, yet compelled to confront his past by making sense of how he has grown both as a musician and the contended family man he has become.

“Unfollow the Rules” has already been met already remarkable praise from the critics, Mojo raving in a four-star review, “it is a relief to see Wainwright honoring his formidable songwriting talents with songs as luscious as those on ‘Poses’ or ‘Want One.’” And some of his recording brethren have weighed in as well. “This is pop music on a grand scale; sweeping, symphonic, unabashedly emotional and fearlessly agnostic in style and delivery,” says Sting, while Cyndi Lauper described the album as “Rufus’ ‘Pet Sounds.’ It sounds like a culmination of everything he has done. It’s a great album, catchy and intelligent.”