JACK TRACY BARES BODY AND SOUL IN “THE FEELS” 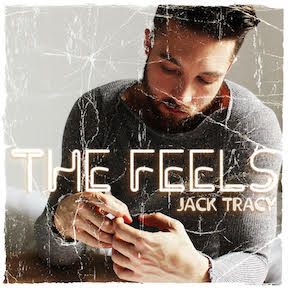 Jack Tracy presents a moody blue-eyed soul number in “The Feels,” his brand-new track from his soon-to-be released Love Yah EP.  “The song is about a relationship that is being held together by the one thing that still works in it: the incredible sex,” the artist explains. Written and produced by Tracy, he admits he drew inspiration for “The Feels” from his last relationship.  “In my experience, I have come to realize that most people lie, constantly and with abandon.  They lie to get what they want, or to get a hit of dopamine, and never really think about how they impact others.  In romantic situations, I fall for it hard.  So, for me, sex becomes the most important barometer in a relationship.  Words are cheap, but when sexually connected, you cannot lie to me.  Under the sheets, you can always feel the truth.”  Jack’s Tracy’s “The Feels” is being distributed independently and is available on Apple Music, Spotify and all digital platforms.  Its video will be available on Vimeo and YouTube.

“The song’s title is something my ex would say to me when I was upset about something,” Jack Tracy continues.  “’And how does that feel?’ he would ask.  For a long time, I considered him to be introspective and mindful.  Over time I realized he used therapeutic tactics as tools for emotional manipulation.  Once I would bring up something that I was unhappy with, he’d pivot the conversation to question how I felt by it. He’d then show sympathy for the feeling but give no apology. We would then move on with no actual discussion or changes.  It was a way for him to acknowledge my feelings but not have to engage in any reflection on why I felt that way because he was always beyond reproach.” 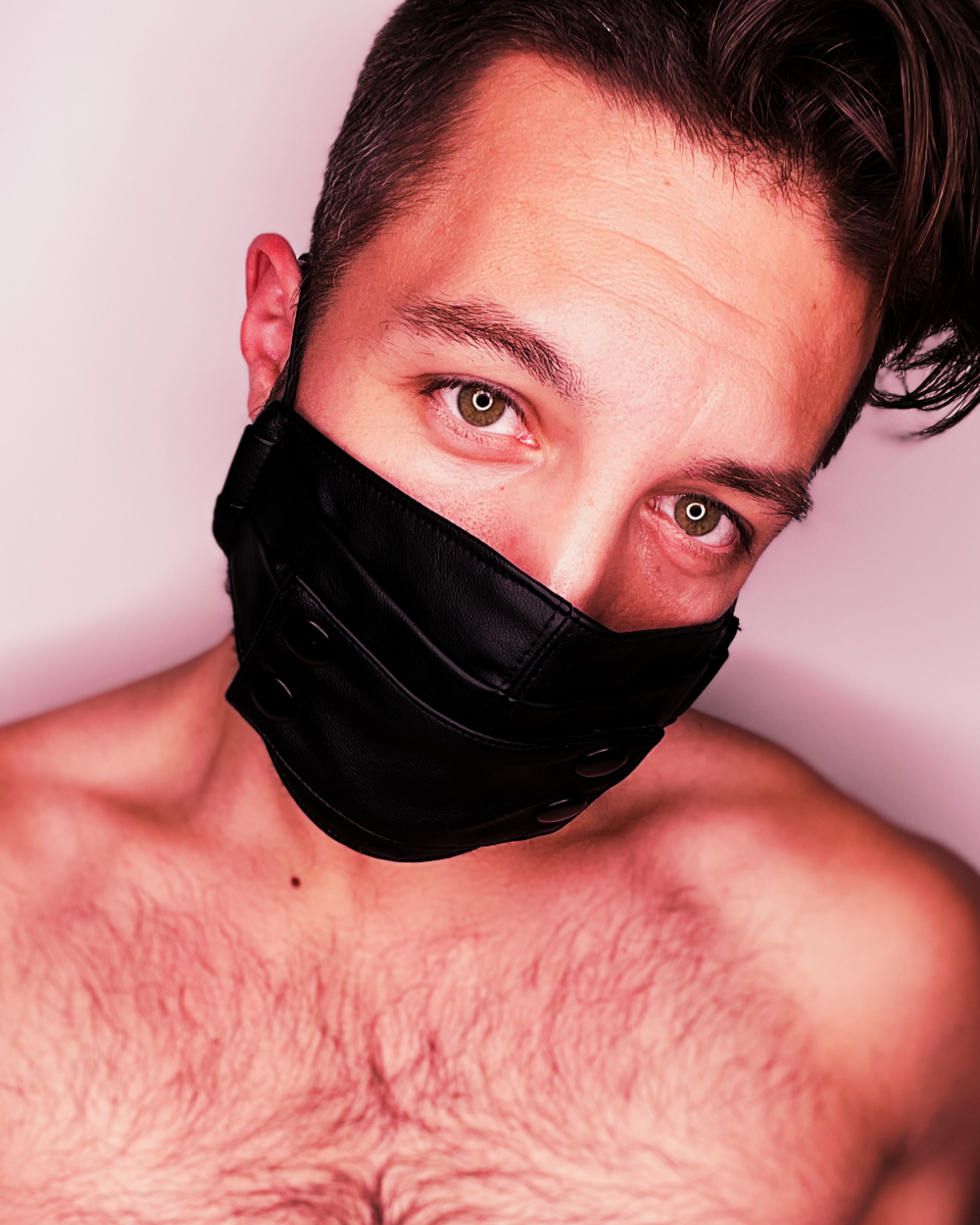 “The Feels” follows Jack Tracy’s previous release, the title track of his EP that releases April 14.  The two singles couldn’t be more different.  Where “Love Yah” was an upbeat club track, “The Feels” is broody and dark.  It packages what Jack Tracy is best known for:  intimacy and vulnerability with a touch of sexuality and a lot of heart.

The accompanying music video reflects the passionate single, depicting Jack as he ventures deep inside of himself to discover why he remains in the toxic relationship.  The video includes the most explicit sex montage Jack Tracy has ever made.

“The video is assuredly the riskiest thing I’ve ever filmed,” Tracy reflects, “but it was important to include the sex because for me, physical pleasures are one of the most important elements of a relationship.”

“Most people try to find something in their lives that helps them touch the divine.  Religion, drugs, community service, alcohol…all these things that have us step outside ourselves and feel something.  For me, that escapism is sex.”

Jack Tracy is the founder and owner of Necessary Outlet, a production company that has produced several LGBTQ works including the feature film, Snowflake; the audio drama podcast, Community; three critically acclaimed seasons of the web series History; and comedies Big Law and Millennial Memoir.   Snowflake and all three seasons of History are now streaming on Dekkoo. 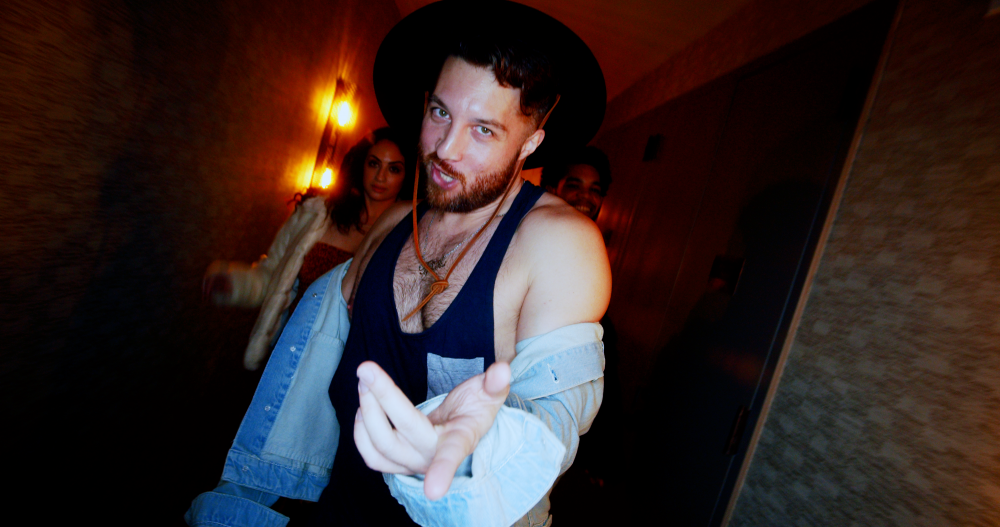 All proceeds from purchases and streams of the “The Feels” single and its music video, as well as all recently released Love Yah and History merchandise (https://www.redbubble.com/people/necessaryoutlet/), will go to the funding of Season 4 of History.  Jack Tracy also plans to launch a broader Seed & Spark crowdfunding campaign later this spring.

“For a long time after my ex and I split, I was entirely lost and broken,” Jack Tracy admits today.   “It is an experience that has forever changed how I look at love and how I interact with other humans in any capacity.  It quite literally nearly took my life.  But, going through it gave me this song.”

Jack’s Tracy’s “The Feels” is being distributed independently and is available on Apple Music, Spotify and all digital platforms.  Its video will be available on Vimeo and YouTube.