J.R. Price and Tom Goss Are Wretchedly in Love in “Dance with Me”

J.R. Price and Tom Goss team up on “Dance with Me”, an impassioned love song about the incredible power dance has to bring a couple together before the world breaks them apart.  “The song chronicles that moment when a couple is fighting, and it doesn’t even make sense for them to stay together a second longer, but with a simple dance, they realize they can’t part because the attachment is too powerful,” explains J.R. Price.  The song is the fourth release from his upcoming Daydream album and he says it was heavily influenced by Meghan Trainor’s duets with Charlie Puth and John Legend. “All it takes is holding each other close, the sparks fly and suddenly the problems disappear,” he continues, adding: “If only love was actually that easy.” 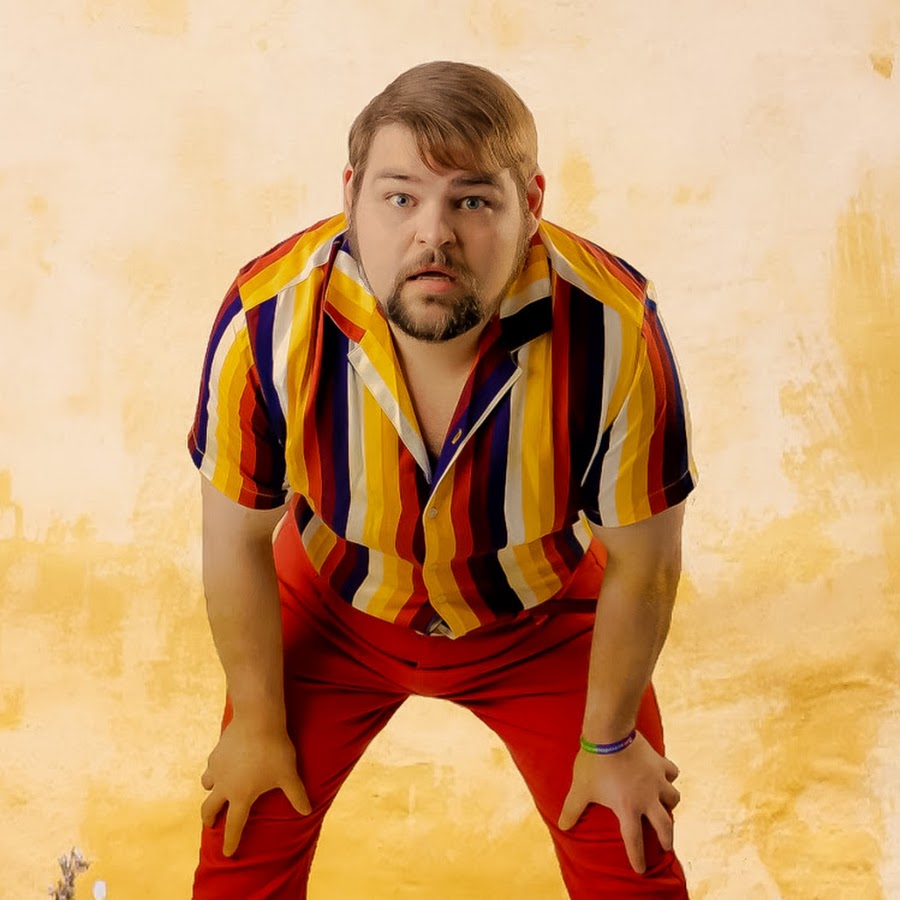 JRP admits he’s had a hard time connecting with Cupid’s arrow in his life.   “Growing up poor, with no friends and a family who didn’t love me enough, left me feeling unworthy of love,” Price reflects.  “I was gay, overweight, and never felt like I was the prettiest…”

He explores many of his early challenges in “Daydream”, his new album that he refers to as pages from his younger self’s diary.  “All of the songs are windows into very personal experiences but I don’t tell them in a sad way.  The album is mostly fun Top 40 ear candy that expresses how, even at my lowest points, I managed to hold on to the hope that this day would come when I can finally chase my dreams on my own terms.”

Tom Goss appearing on his album is one dream fulfilled.  “Tom Goss is on my album!” he exclaims.  “If people only knew what Tom Goss being on my album would have meant to my younger self. When Tom’s song “Bears” came out, it changed me forever.  Here was this video depicting plus sized guys through a sexy lens; wearing swimsuits, exuding power.  That video made me realize that I also could be a sex object.  I could be someone’s fantasy without having to lose weight.  There are guys out there that love my curves.”

He was introduced to Tom Goss through his producer, Freddy Freeman, a fellow independent artist in the gay community, best known for his song, “I’m Here, I’m Queer, & I’m Country!”.  JRP presented “Dance with Me” to Goss through email and was shocked when the singer replied, agreeing to record the duet.  “He put his heart and soul into the song,” JRP continues.   “He cared about details and depth in ways I was not expecting.  ‘Dance with Me’ mattered to him. He elevated the song beyond what I even heard in my head.” 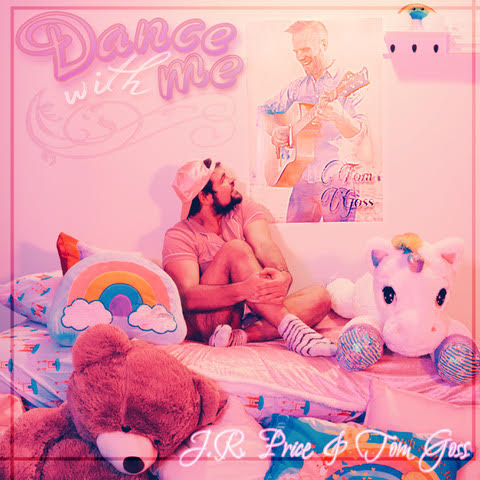 JRP’s hope is that “Dance with Me” and all of the songs on the Daydream album help to inspire the next generation.  “I love the fans who reach out to me from all over the world and tell me that because of my videos, they felt comfortable wearing a swimsuit at a party. I am learning that all of the pain I have been through on this earth is meant for something… that it is helping others get through their own difficult moments.”

J.R. Price experienced a rough childhood. His father was a workaholic who was never home and when he was, was emotionally unavailable.  His mother was mentally, physically, and emotionally abusive.  He had two older sisters:  one, a drug addict, and another that became extremely judgmental and distant after his coming out as gay.

Neglected and dejected, food became J.R.’s one comfort in life, but as he grew larger, he also grew suicidal.   It led to anorexia, binge eating and body dysmorphia.

Last year, he was diagnosed with hyper diabetes.  Doctors warned him that he was killing himself. After being hospitalized for a week, he says he finally woke up to the true meaning of body positivity.   “I found peace with my body.  I have good days and bad days but mostly I realize that it’s not about shape or size, it’s about owning your body how it is and really embracing it.  Nothing is more attractive or valuable than confidence in oneself.”

Through exercise and dieting, he has lost the weight and has, he declares, “beat the betes.”  In fact, he’s the healthiest he’s ever been.   “And the happiest because I’m putting my focus on my music.  My hope is that the album becomes a little escape from this crazy world and provides big inspiration to daydream!”

On TV, the Hero Is a Black Transman an Interview with Brian Michael Smith, the First Trans Man to Star as a Series Regular on Network TV