On Feb. 8, long-time transgender activist Pepper Price was elected as the 48th Empress de San Diego and LGBTQ black activist and charity fundraiser Randy Saunders Too was elected the 48th Emperor. Pepper Price is an ordained minister and a long-time transgender advocate, has a program at the LGBTQ Community Center called “Diamonds in the Rough,” and has been with her husband for more than 32 years.

The weekend was full of events with “royal visitors” from Imperial Court chapters within 70 cities in the U.S., Canada and Mexico.

One of the major highlights of the Coronation Charity Ball was the anointing and crowning of the “King Father I of the Americas,” Sacramento businessman and publisher of LGBTQ San Diego County News, Mr. Terry Sidie. His crowning was themed after the historic crowning ceremony of Emperor I Napoleon of France minus the Pope! The Reigning Titular Head and Absolute Monarch of the International Imperial Court System, San Diego City Commissioner Nicole Murray Ramirez (Queen Mother I of the Americas) presided over the regal ceremony along with her heirs from throughout the three nations. More than $20,000 in grants were given out by the International Imperial Court Council and Imperial Court de San Diego to AIDS agencies, Tijuana LGBTQ refugees, student scholarships and civil rights organizations — including registration and Get Out the Vote campaigns of GLBT Vote 2020, and the civil rights arm of the American courts, The National GLBT Civil Rights Network U.S.A. The members of the International Imperial Court Council met in San Diego for two days and the Queen Mother, Empress Nicole the Great set three agenda items and priorities for 2020 with “GLBT VOTE 2020” as a major focus. The 47th Emperor and Empress, Darnelle and Gigi, ended their yearlong productive reign and welcomed the newly elected monarchs. Everyone is invited to join the Imperial Court de San Diego at its first meeting next Wednesday, Feb. 19, at 7:30 p.m. at the Center. Further info: Emperor Randy Saunders Too at 619-315-3996, Empress Pepper Diamond at 619-581-6493, or Richard Poole at 619-288-1183. Website: www.imperialcourtsandiego.com 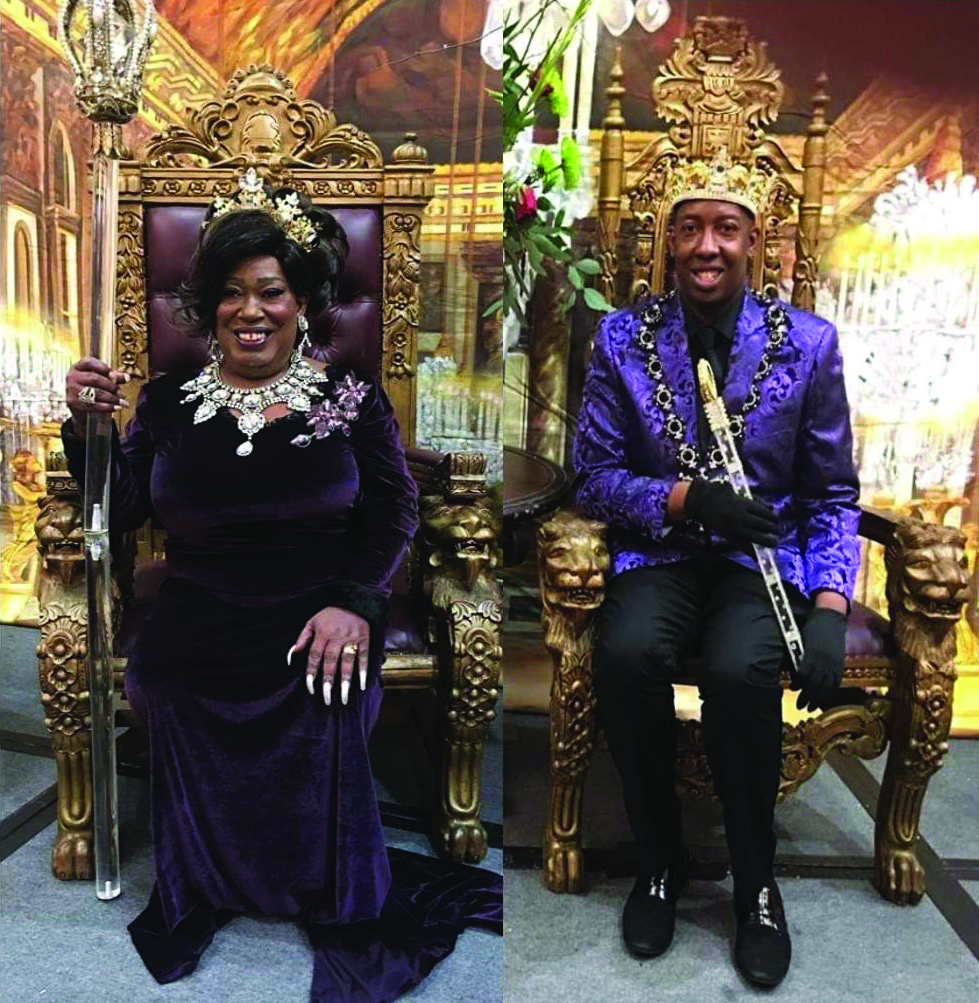 41 years of love and devotion reflection