Deep Inside Hollywood:Docuseries Equal to explore queer history from Trans and POC perspective 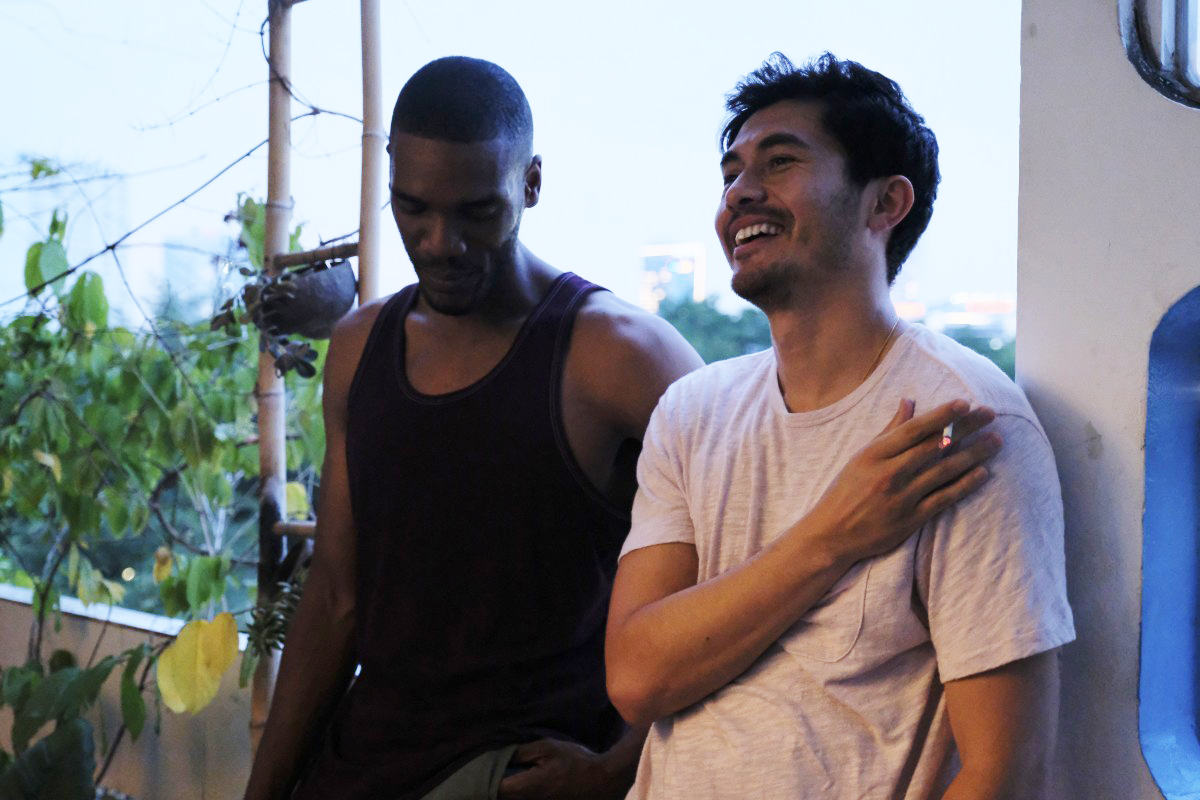 Whether you know him as the very good-looking romantic lead in Crazy Rich Asians or the very good-looking Ghost of Christmas Heart Transplant Surgery Past in Last Christmas, you now know Henry Golding and what a movie star he is. And now queer audiences will get to swoon over him in the gay romantic drama Monsoon, from filmmaker Hong Khaou (director of the Ben Whishaw-starring indie drama Lilting). Golding plays a young British Vietnamese man who returns to his birth country after the death of his parents. There he meets his estranged family, as well as a man (Parker Sawyers, who played young Barack Obama in Southside With You) with whom he might find love. This one’s been moving its way through the film festival circuit and will now be getting a November U.S. theatrical/streaming date through indie veteran Strand Releasing. In other words, it’ll be a dreamy escape from whatever happens after the election. Set your timers. 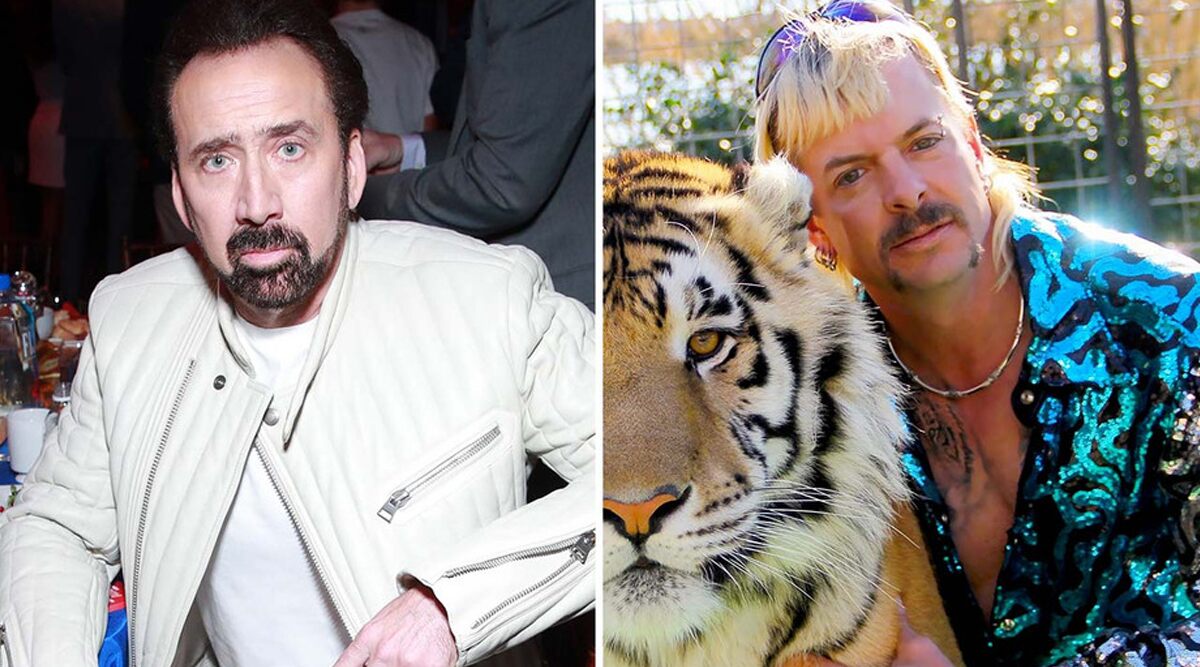 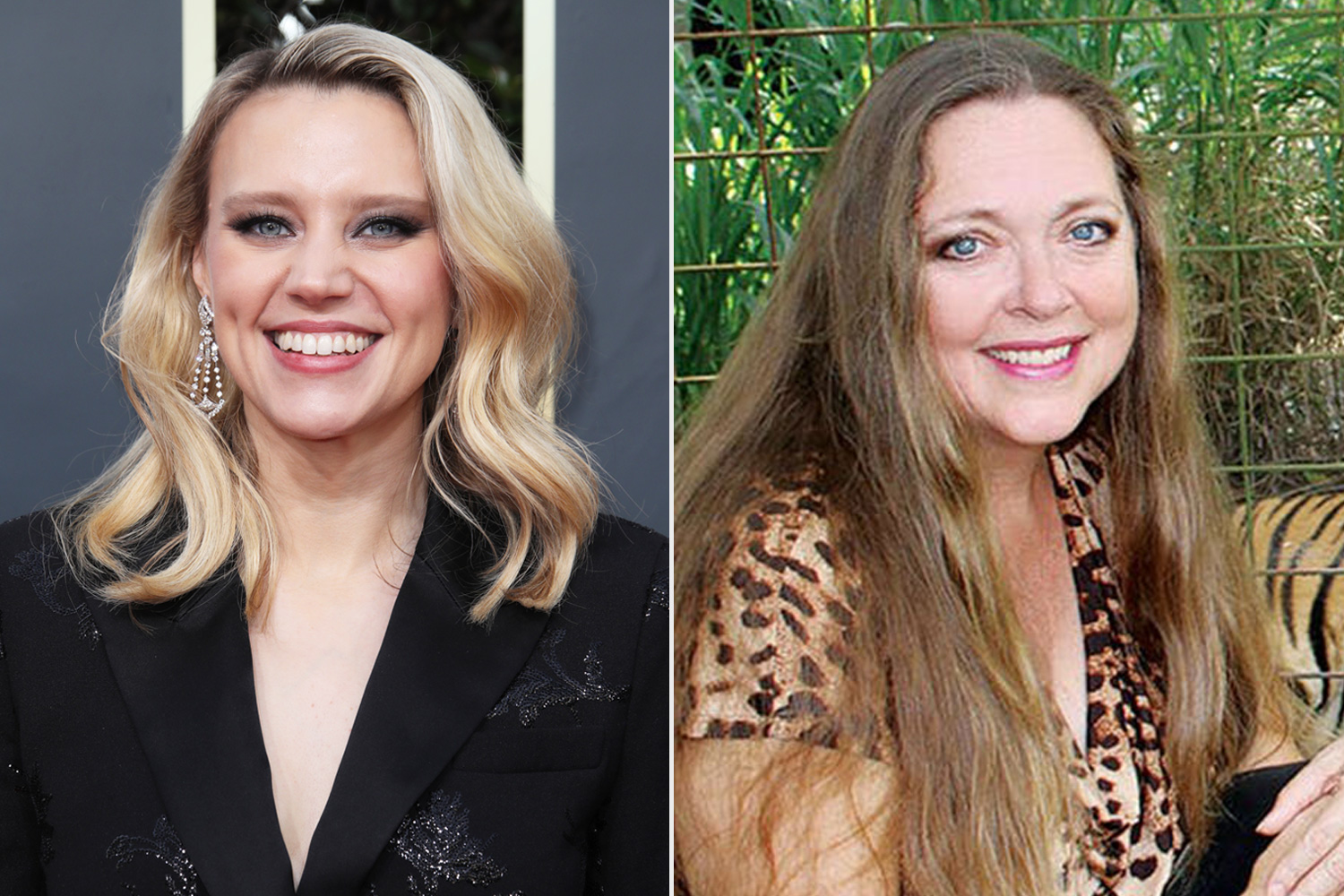 Dueling Joe Exotics are coming soon in case you needed more of… that.

Earlier this year, in the early weeks of the pandemic shutdown, Netflix viewers lost themselves in the weird murder-world of Joe Exotic and Carole Baskin in Tiger King. Then we all moved on to even worse real-life content courtesy of the news and the President and people who refuse to wear masks in Target. But Hollywood, almost always content to follow in the footsteps of the zeitgeist, has decided to keep the vibe going and battle it out, Carole-and-Joe-style, with a couple of dueling narrative series based on the same story. We already reported on Kate McKinnon taking on the Baskin role in the upcoming NBC/Peacock limited series about the queerest wild animal keeper rivalry in human history. But never sleep on Nicolas Cage’s propensity for the odd, because he’ll be playing Joe in another as-yet-untitled series from American Vandal showrunner Dan Lagana and Paul Young. This one is from CBS, and it’s based on an early Texas Monthly article on the whole sordid matter. Now it’s a race! Which one will get to series first? Which one will you ignore? Will there even be a United States when it happens? Who knows! 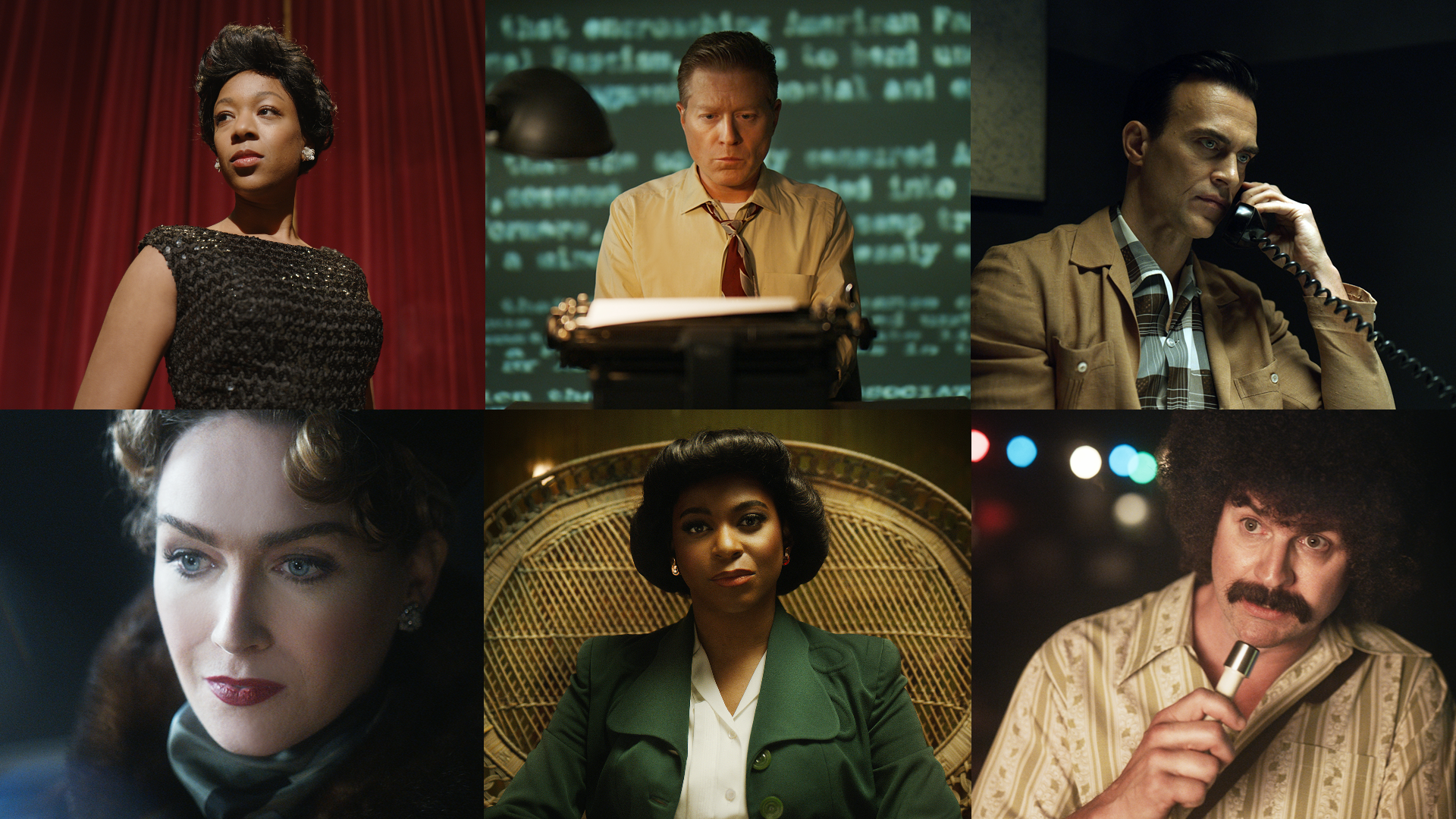 You have no excuses when it comes to knowing your queer history. First of all, there are these things called books. Then all the documentaries. Start somewhere. (Just don’t bother with that bizarre Roland Emmerich Stonewall movie, because, well, OK, it’s hilariously bad so go ahead and watch it, why not.) Or you could wait until Equal finds its way to HBO Max. Produced by Jim Parsons and Greg Berlanti, the four-part docuseries will be directed by Stephen Kijak (Sid & Judy) and Kimberly Reed (Dark Money) and focus heavily on the contributions of Trans and POC activists whose work has often been ignored. It will feature both archival footage – some of which has never been seen before – and a very large cast who will reenact key moments in queer activism. A partial list: Samira Wiley as Lorraine Hansberry and Anthony Rapp as Harry Hay, as well as Cheyenne Jackson, Heather Matarazzo, Sara Gilbert, Shannon Purser (Stranger Things), Alexandra Grey (Empire), Jamie Clayton (Sense8), Theo Germaine (The Politician), Hailie Sahar (Pose) and Gale Harold (Queer as Folk). Air dates yet to be announced, so there’s still time to figure out how to get an HBO Max code from a friend. 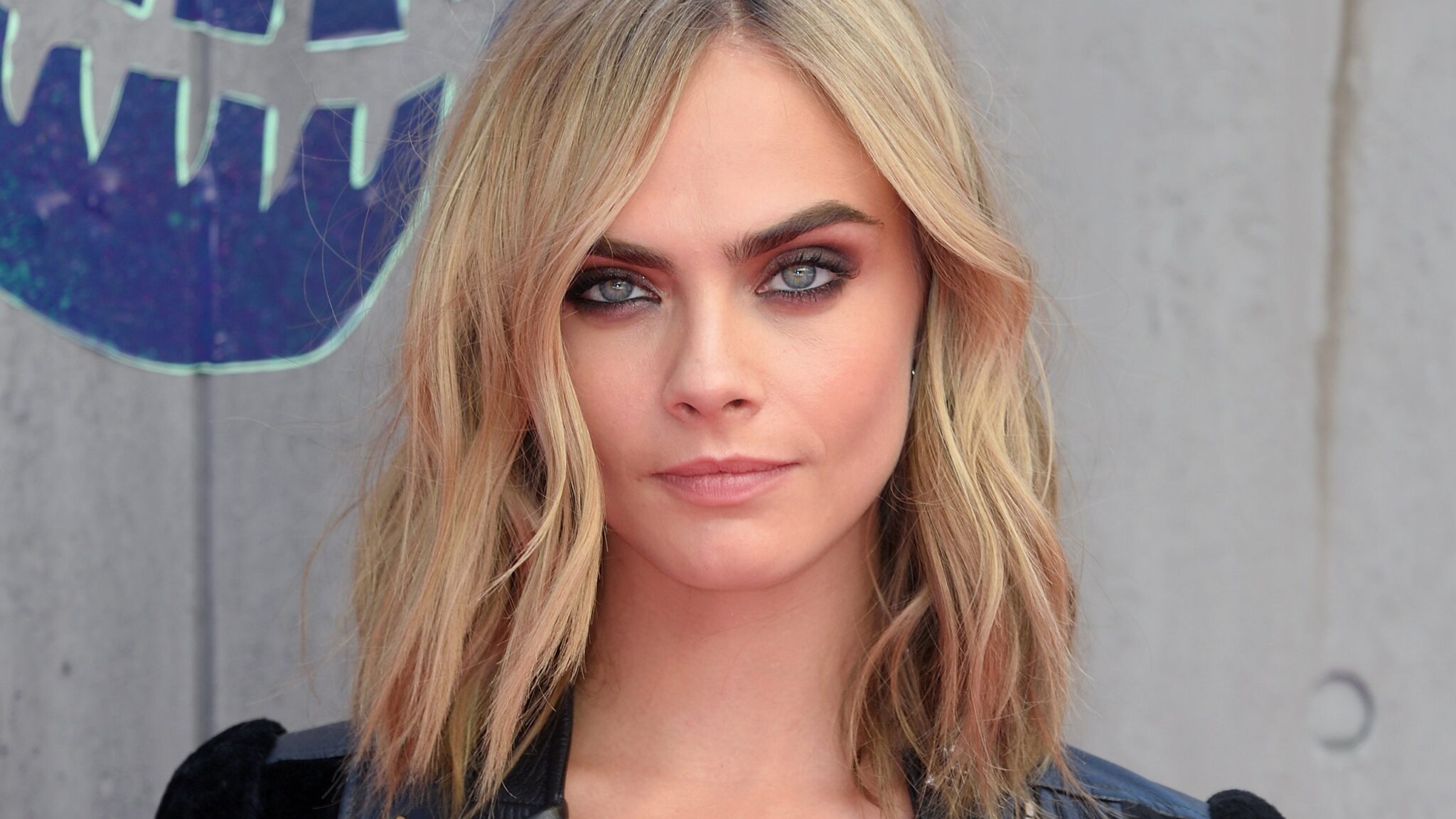 Pansexual actor/model Cara Delevingne will host a three-part documentary series for BBC3 and Hulu called Planet Sex, and from what we’ve heard we don’t quite know what to make of it. The current information includes the educational elements of the project up front, with references to “issues related to sexual and gender identity.” We approve. It sounds good for everyone. But then comes the kicker, the cinema verité of it all, if you will, in which we learn that Delevingne will participate in “experiments” that will be “conducted by world-leading sex labs.” What sort of experiments? Where are these “sex labs?” Will there be electrodes? Blind tests? It suddenly sounds like exactly the sort of refreshingly horny television experience we’ve been waiting for and we salute Delevingne for whatever it is she’s got going on with this thing. It can’t come to Hulu fast enough.

Michael Kimmel shares his travels in TrumpLand and

Saying goodbye to Martinis Above Fourth. Read our

The fifth annual Living Out Loud (LOL) gala to sup