There’s a fine line between flirting and coercion!

in Columns, Featured, Houston We Have a Problem
0

Houston, We Have a Problem

A few months ago, I went to a local gayborhood bar for a “Sunday Funday” with my partner. Not long after walking into the bar, a man reached his hand out toward my crotch. I pushed his hand away which prompted another interaction. Instead of respecting my personal space, this man tried to fight me. Put his hands in my face, aggressively pushed his face toward mine. He was in desperate need of a mint and I was ready to incite violence. I kept my composure, as one should, and avoided the altercation. It was satisfying when security kicked him out about half an hour later, but I wish I could have avoided the situation. The most striking part of this altercation was the fact that he tried to touch me, but I was in the wrong? I didn’t consent to the activity.

Consent, what is it? This is a large conversation that usually doesn’t suffice for one article’s worth. But for those of you who need a summary of what consent is, basically keep your hands to yourself. Isn’t that easy? For those of you who didn’t get that, let’s break it down on Houston, We Have a Problem. Growing up, I’m sure most people teach you to not touch people or someone else’s property without asking for permission. It’s a basic concept passed down from most parental figures to the children in their lives. When it comes to going out to the bars and clubs, this concept seems to have ceased existence.

So, if you’re not sure what the word consent means, let’s pull out the dictionary definition. Consent is the act of permission, agreement, approval or compliance. It’s both a noun and a verb. Let’s use some examples. You’re out at the bar; things are getting interesting with a stranger, a friend or even your partner. You’ve both had a few drinks and you decide you don’t want to hook-up, have sex or whatever could have happened that night. The opposite party respects your wishes, because you did not give permission. Vice versa, you decide you will go home with someone else and you do want to agree to whatever activities are happening in that evening. Consent can and should always be given and can always be rescinded.

The bar scene can be a vibrant and wonderful experience. But it can also be jarring and problematic. I do think there is nothing wrong with going out with the expectation that you’ll find your right person or your “just for now” person. The catch all is that lines and boundaries get blurred and crossed whether alcohol is involved or not. Movements like #MeToo, which started for the safety and betterment toward women does not exclude what happens to men in bars and clubs. Inappropriate touching and unwanted advances know no bounds and doesn’t need to happen to anybody. Just because the environment is sexually charged doesn’t mean everyone is actively participating. Consent is such an important and crucial step that should not be missed in any aspect of sex, drinking or a night out. I think we tend to forget that people sometimes don’t feel comfortable saying no and if there’s even the slightest hint they may not want to be bothered, leave them alone. There’s a fine line between flirting and coercion.

It’s not easy and every interaction is not and cannot be treated the same. But, before you buy someone that shot that may send them over the edge, read the room. Before you place your hand on their shoulder or thigh, ask them if it’s OK for you to touch them. This is such a simple concept and yet it’s disregarded for a few moments of instant gratification. Communication is key, and it’s important for everyone involved to be able to have a safe and respectful night out. Let’s break the cycle in our own community of creating unsafe spaces for one another. We can’t shape every interaction, but we can practice more mindful concepts amongst our friends and partners when we’re going out into the gayborhood. 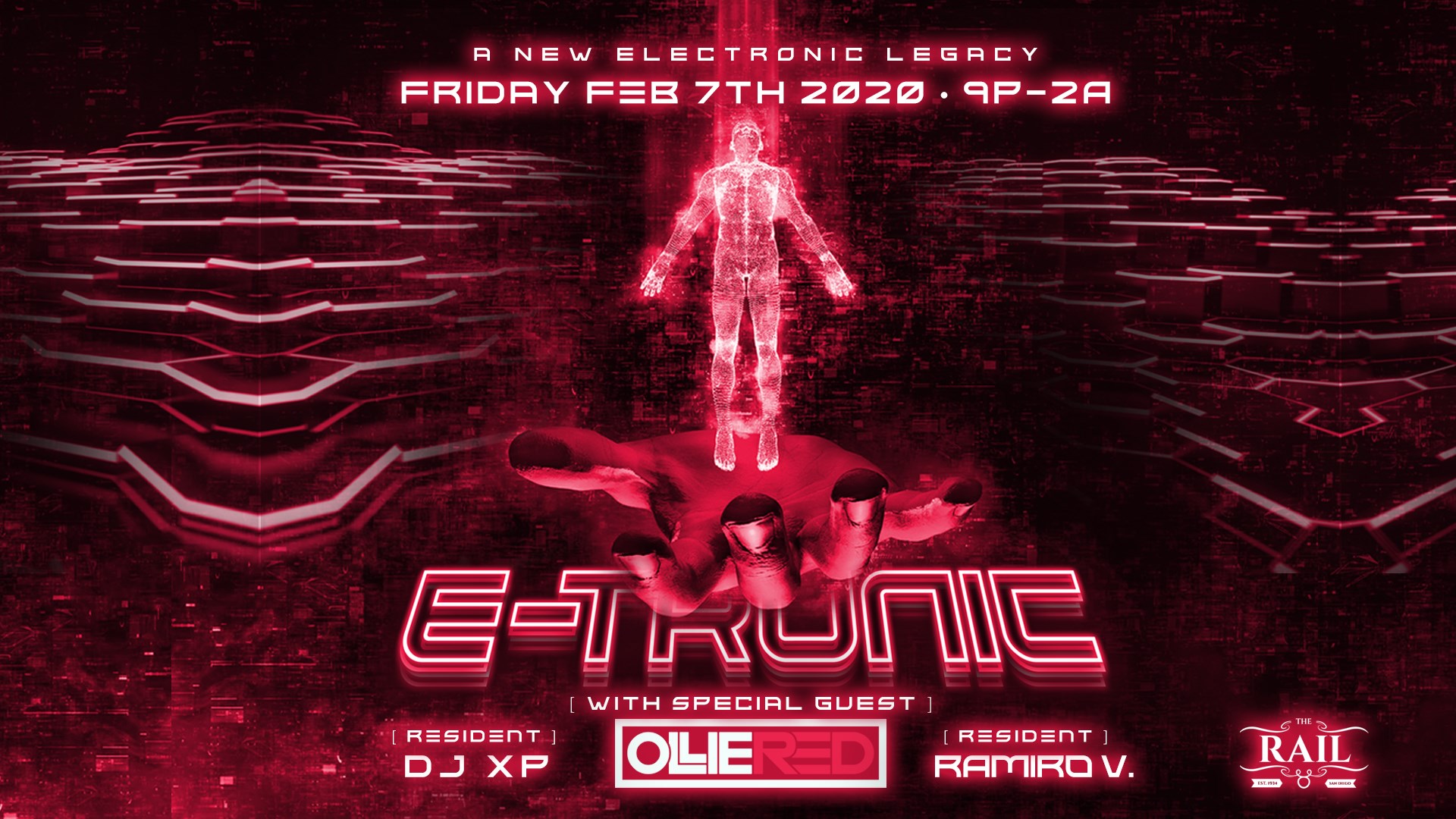 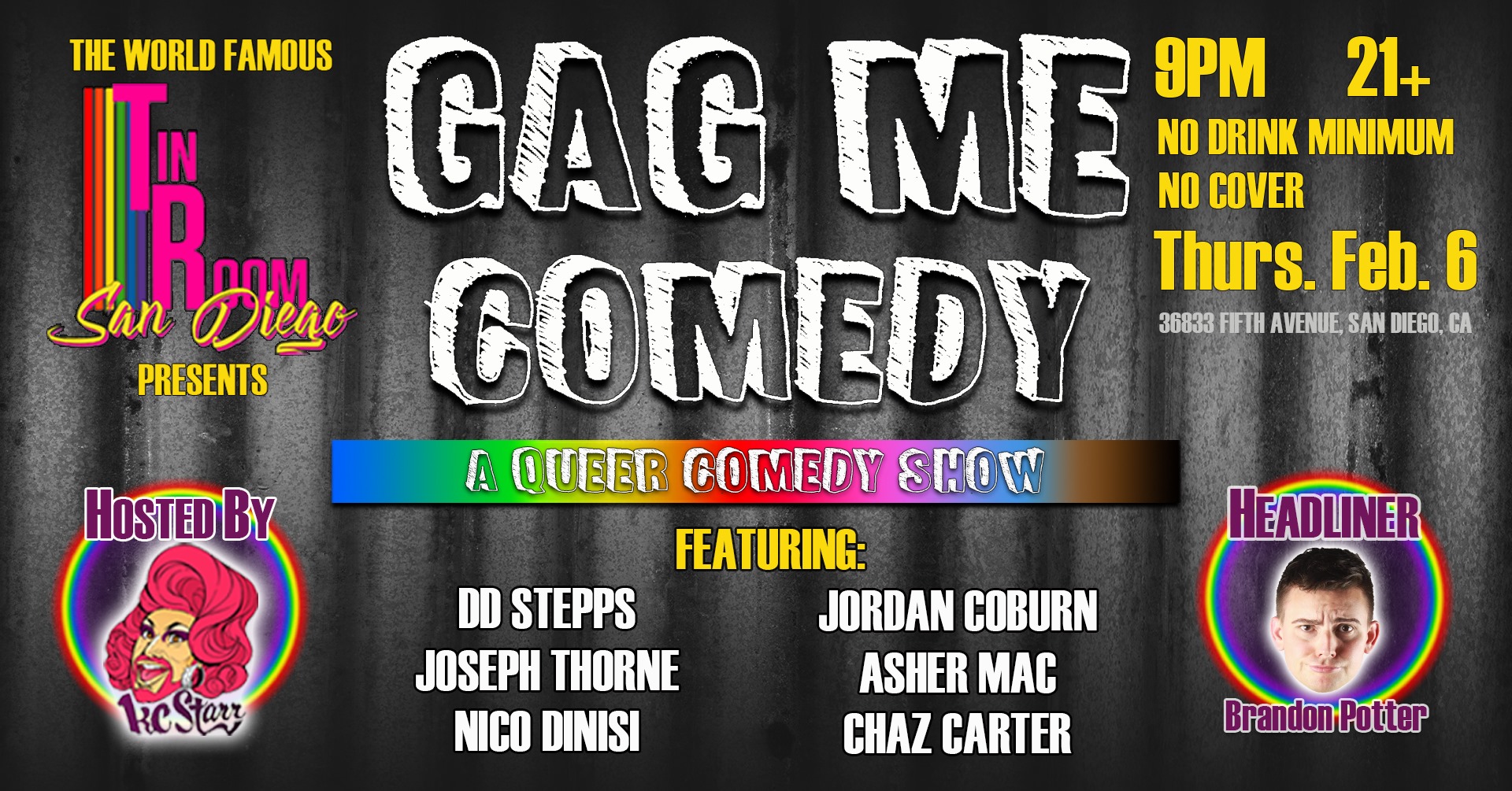 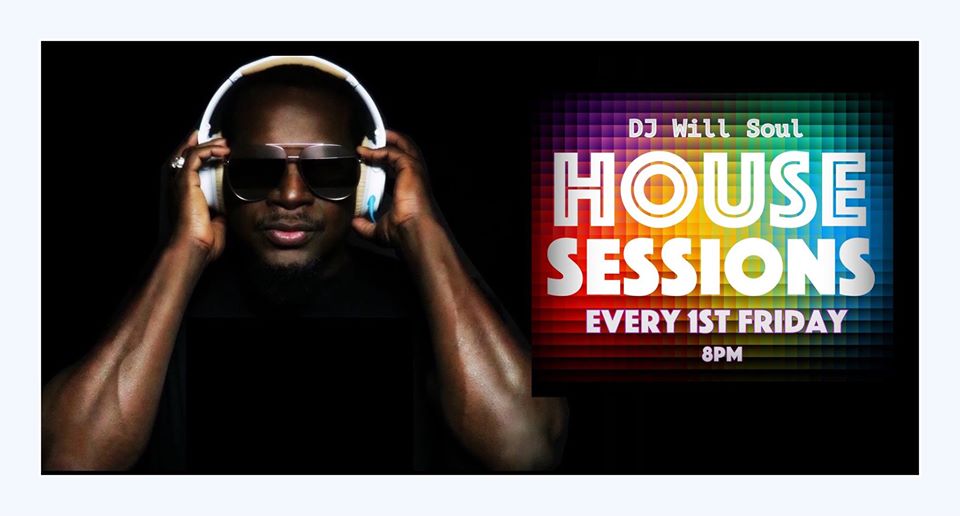 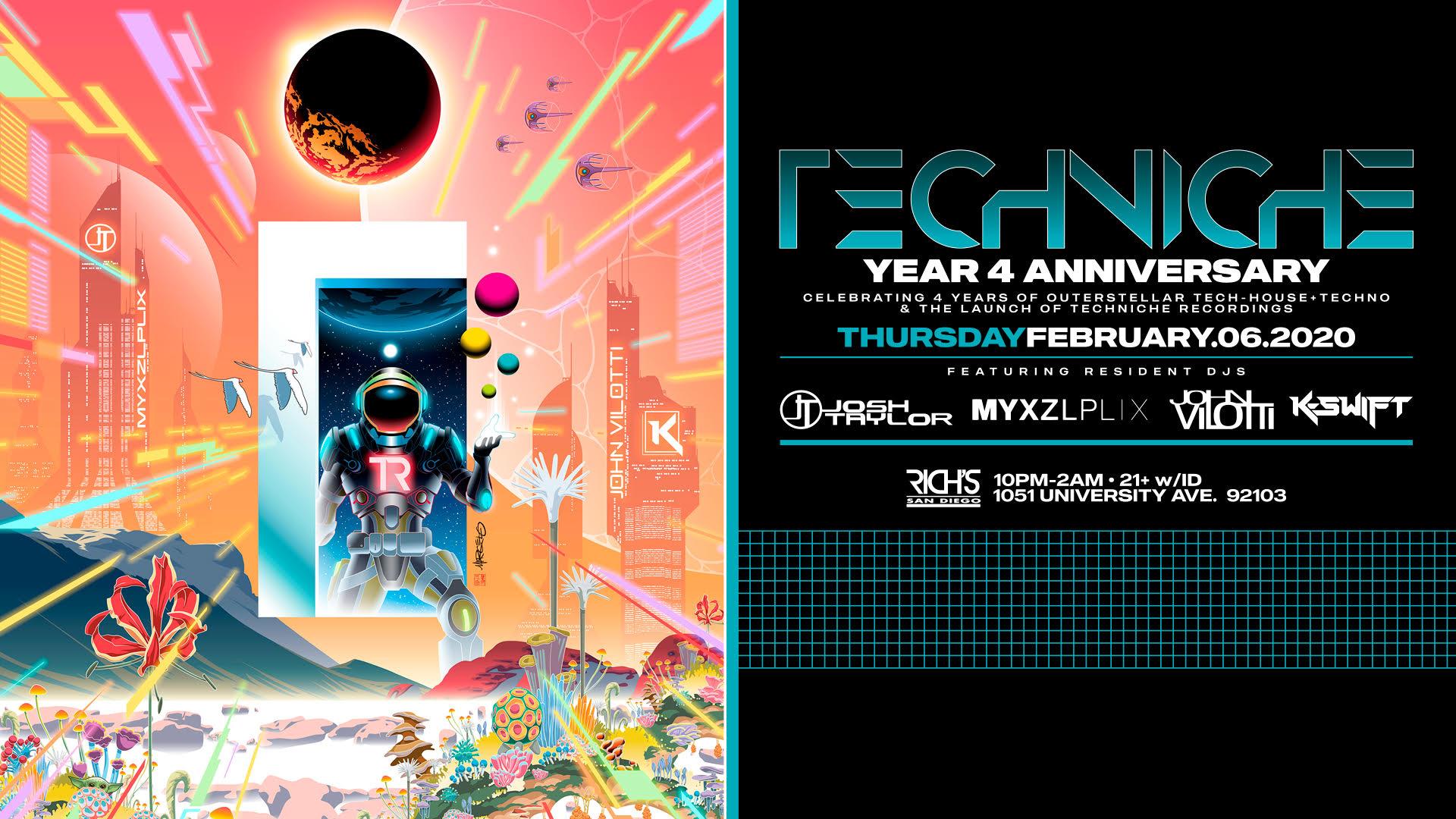 Farewell: Keeping faith with the past