February is Black History Month. I thought I would share some of the great Black Transgender historical figures who helped create our modern community. I believe we should always remember our past and the people who paved the way for the rest of us. Their courage, determination, persistence and passion in days gone by were a major struggle. The adversities they overcame in the face of racism, transphobia and homophobia created legacies that should never be forgotten. We are mostly all aware of the big names like Marsha P. Johnson and Miss Major Griffin-Gracy, who have both done amazing things in the fight for equality for Transgender people, but they are not the only ones. Let’s dig into the past and see who we find.

Mary Jones (born 1803) was a Black sex worker in New York. One night in 1836, Robert Haslem, a white mason worker, found her in an alley and decided to pay her for sex. But on his way back home, he discovered he was missing $99. Jones was brought to court for theft, and despite the constant jeers, she arrived in elegant women’s clothing each day. She testified that she always dressed that way in New Orleans and amongst other People of Color. After days of insults and jokes at her expense, the court sentenced Jones to five years in prison. Adding insult to injury, Jones’ sentence was celebrated in a crude illustration that dubbed her “the man-monster.” Despite the discrimination she faced as a Queer sex worker of color, though, Jones refused to give up her identity.

Lucy Hicks Anderson (1886-1954): A true unsung pioneer, Lucy Hicks Anderson was born in 1886 in Kentucky. From a young age, she wanted to present as female and said she wished to be called Lucy rather than her birth name, Tobias, which worried her mother. Astonishingly for the time, a physician advised that Lucy be raised a girl. Anderson married two men in her lifetime, fighting for her marriages to be accepted as legal and for her to be accepted as a woman — making her an early fighter for both marriage equality and Transgender acceptance. However, she was accused of having “lied” under oath during her marriages by not disclosing that she was assigned “male” at birth. Her response, while not accepted, was powerful: “I defy any doctor in the world to prove that I am not a woman,” she told reporters. “I have lived, dressed, acted just what I am — a woman.”

Sir Lady Java (born 1943): She was born in New Orleans but later moved to Los Angeles. She worked as a waitress and female impersonator at the Redd Fox Club. During this time, Los Angeles had what was called Rule No.9, which made “cross-dressing” illegal. The police wanted her Female Impersonator nightclub act to be discontinued due to the law. She was fired and then went to work for the ACLU. She filed a lawsuit against the city of Los Angeles alleging the cross-dressing law was unconstitutional and prevented her from earning a living. She eventually lost the suit, but it was highly publicized around the country. Many consider the case as having a direct impact on the revocation of cross-dressing laws some years later. Her lawsuit made the African American Queer community embrace her.

So now you have a peek at life before modern-day laws and regulations. These women took it upon themselves to live their authentic lives, no matter what. We owe them a debt of gratitude and to honor them, we should never forget those who came before and their courage and dignity in spite of living in a world where they were constantly harassed, arrested and abused by the police. We should never forget how so many of our Black Tran women opened the doors, fought the good fight, and dedicated their lives. Today, more than ever, the Black Trans community needs our support, as well as all the rest of the Black community. Let’s not let their legacy die with the coming years. I celebrate the Black community every day — join me, won’t you? 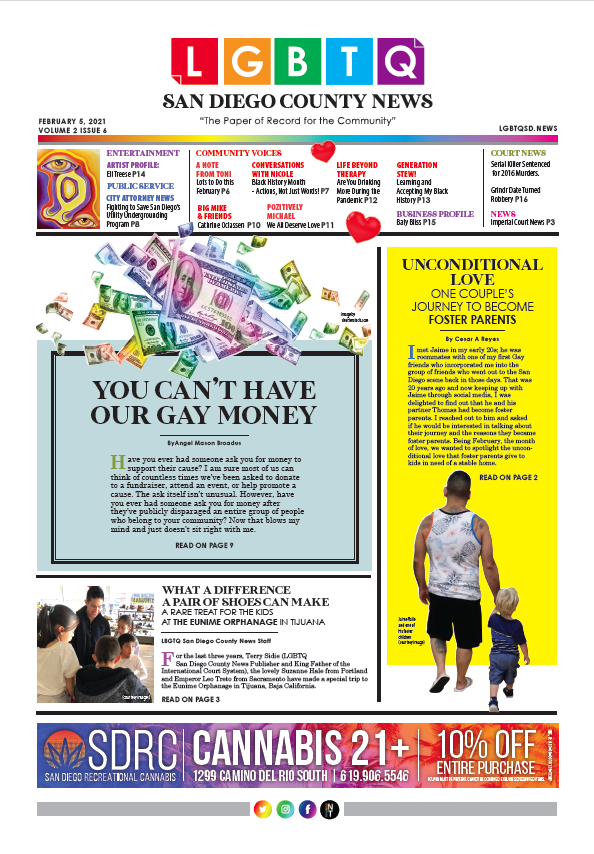