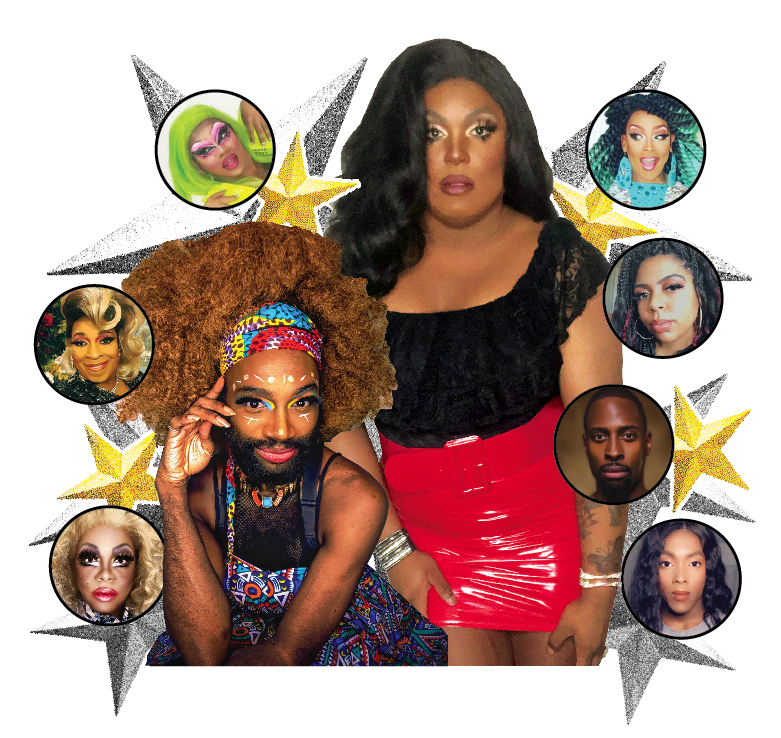 Give us a little background on you.

Amber St. James is the death-dropping, cartwheeling, split queen known for her revolutionary activist work in and out of drag and her entertaining high-energy performances. She is also the first ever San Diego Mx. Gay and the first ever Mx. International Pride — both of which are gender-neutral titles in the International Imperial Court System and the Imperial Court de San Diego. She is also known for her amazing work building and sustaining the drag community at San Diego State University.

Strawberry Corncakes is a drag performer based out of San Diego, California. She is known for her fun, upbeat numbers but also known as the ballad diva of San Diego. She performs at almost every bar in town and her main goal is to spread self acceptance and respect for one another.

Can you tell us the idea behind the virtual showcase?

We wanted to create a virtual space for black art and innovation, as well as provide a platform for folxs to be able to tangibly support Black Queer folxs. In a time when it is so crucial that we create space and dialogue, we knew that art sometimes can speak the loudest, so being able to provide that opportunity and space just felt right.

Amber: My message is always about telling a story and taking the audience through a journey. My message may change depending on what’s happening in the world and what I want to make commentary on but for me, at the end of the journey, I always like to end high. Something that leaves the audience in high spirits and better than when they came in. I know that art and performance is so powerful and has the potential to create change even if just for a moment.

What can folks expect during the show?

Folxs can expect a show that will not only delight them but will also make them reflect. A show that could make them cry, a show that might make them prideful — but at the end of it all, a show that definitely shows the multiple beautiful facets of Blackness and art and creative creation.

Can you give us a list of the performers for the show?

The showcase is a fundraiser, can you tell us the organization(s) the event will benefit?

This event is to benefit all of the amazing work of the San Diego Black LGBT Coalition. 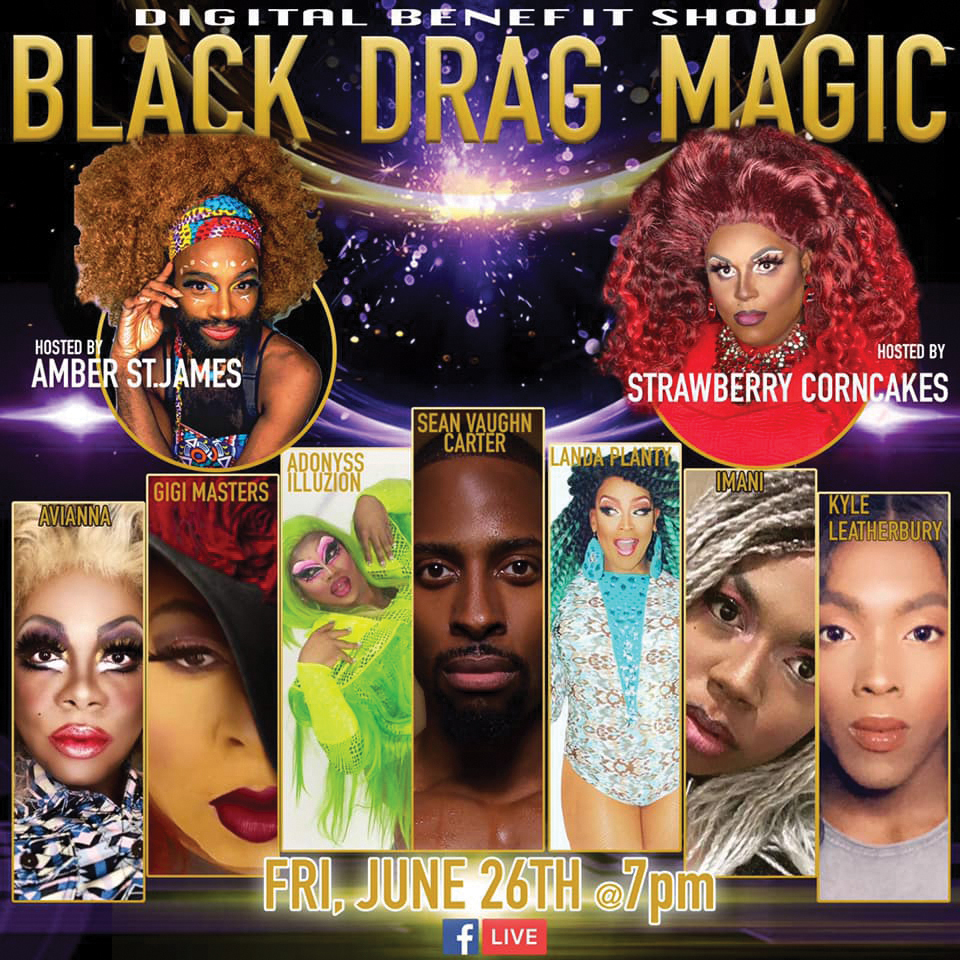 How can people help and get involved?

Not only by tuning in June 26 and making sure to tip and donate, but by also making sure to follow all the great performers and the San Diego Black LGBT Coalition. Along with continuing to support, uplift, and fight for Black folxs even after the dust has settled and the protests have stopped because being anti-racist is a lifetime gig.