This upcoming primary election is very important and I urge you to vote for former City Council President Georgette Gomez whose opponent is a former political lobbyist who is being supported by big business and his millionaire buddies! Another important race is that of reelecting Dr. Jen Campbell whose leadership and hard work is needed back in our City Council. Let’s make history by electing Kelly Martinez as our counties first female sheriff in over 100 years! Kent Lee is one of the most intelligent and respected candidates running for city council and we all need to make him win big on June 7th. Dr. Shirley Weber is most certainly the pride of San Diego along with State Senate President Toni Atkins and they have earned our votes. Steve Padilla will make an outstanding State Senator along with proud military veteran Joseph Rocha. Former City Councilman Mike Schaefer has done a great job for us at our state capitol and deserves to be reelected. There is only one real “peoples candidate” to be the next Mayor of Chula Vista and that is Zaneta Encarnacion. Don’t forget to vote for Chris Ward and Brian Maienschein for State Assembly. They are two hard-working public servants who deserve to be reelected. 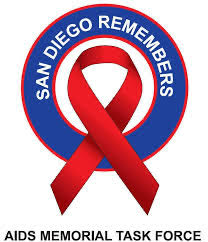 The members of the San Diego AIDS Memorial Task Force will be meeting with Mayor Todd Gloria to get an update on the ground breaking ceremony for this long overdue tribute to the over 8000 San Diegans who have died of HIV/AIDS. I am honored to be Co-Chair with Katherine Stuart Faulconer, our former First Lady of San Diego and Vice Chair Susan Jester, the founder of AIDS Walk San Diego. 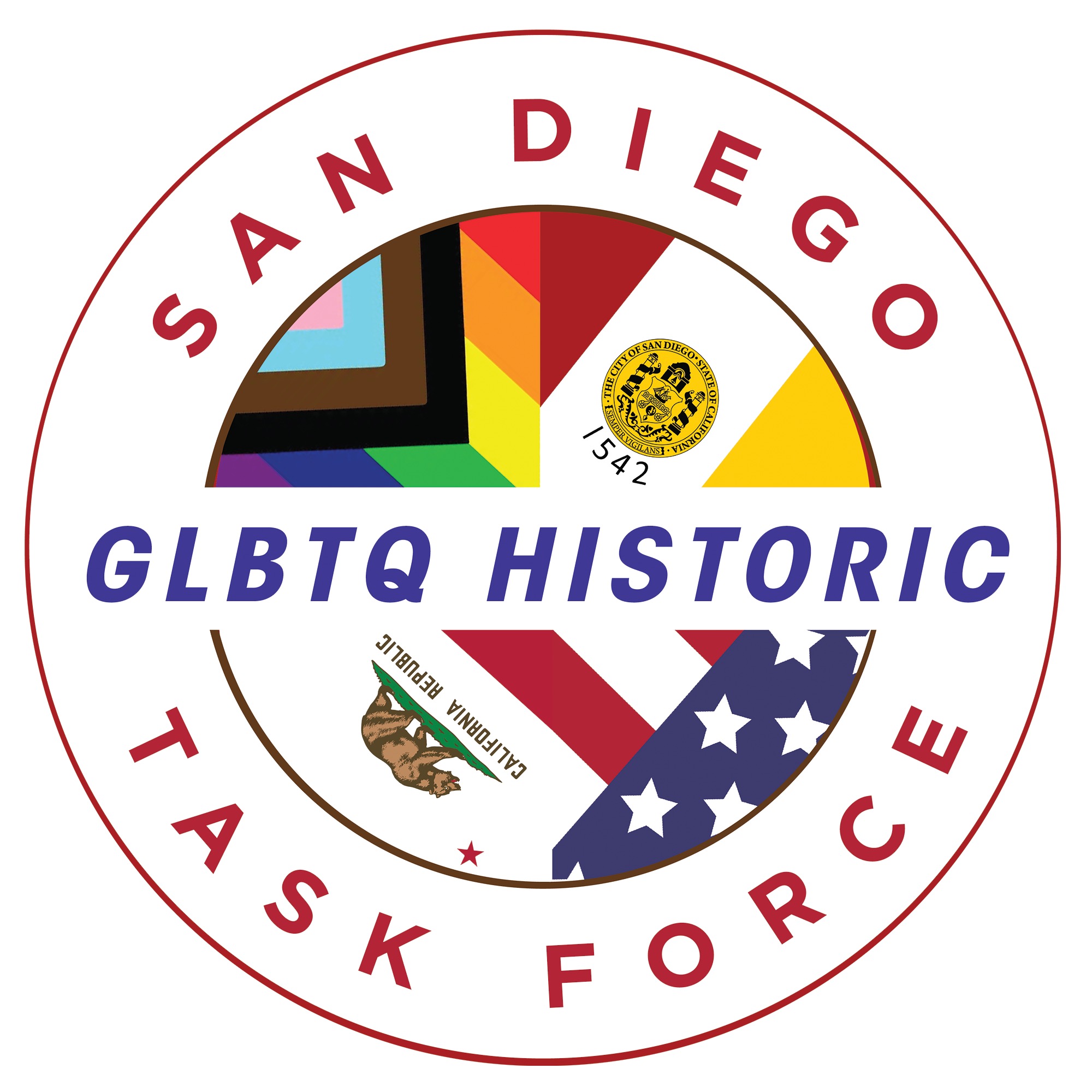 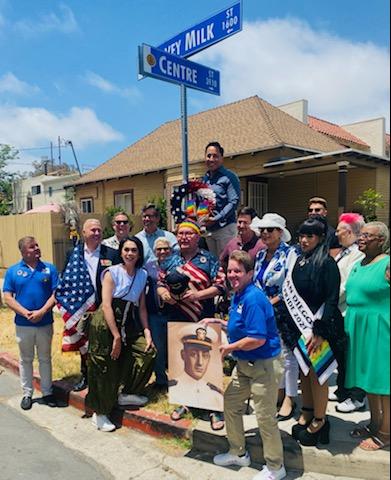 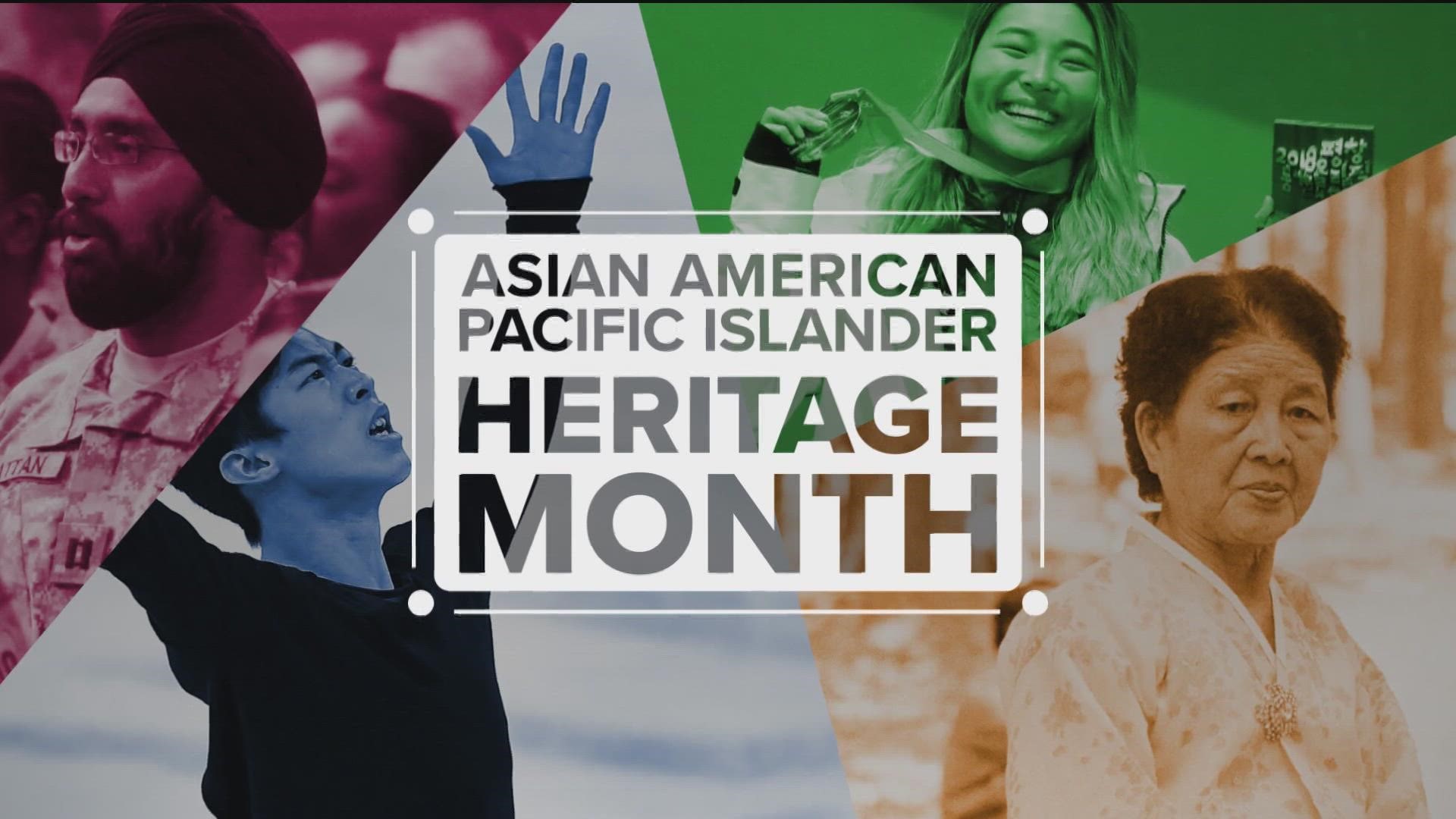 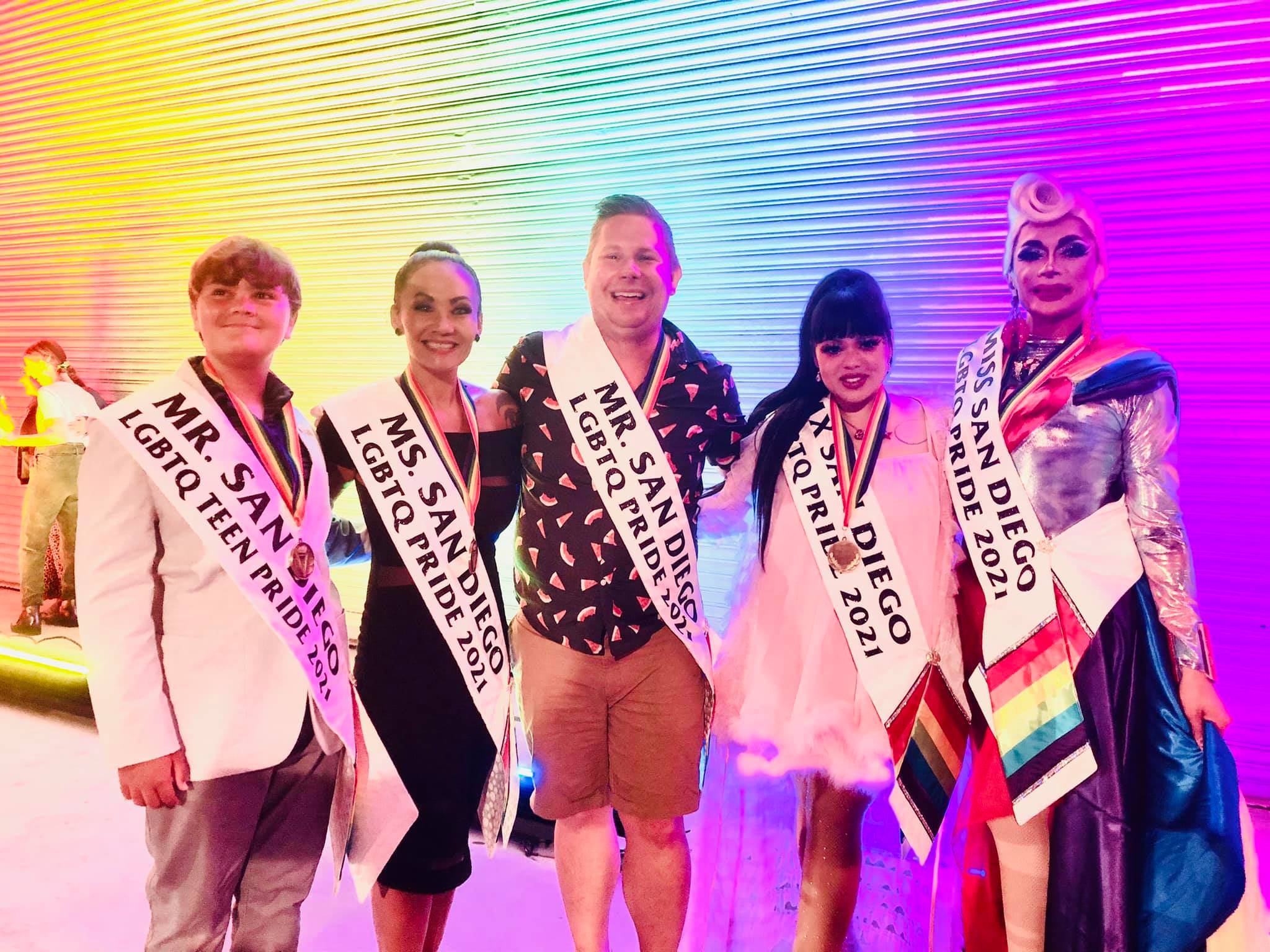 It is my honor to have started and produced the annual San Diego Pride Contest since 1975. Our city and community were the very first to hold these contests in the United States with now almost every city having one each year. This year, once again our Mayor Todd Gloria will sash the winners. Please call 619-241-5672 for more information.

Should I have Sex with My Friends? (Part One of Two)