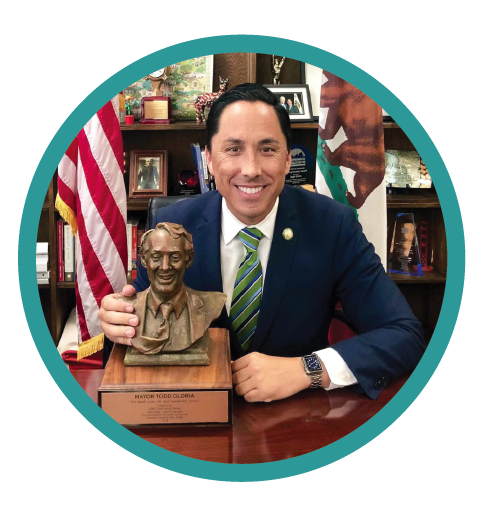 “When I began my career in public service nearly 20 years ago, the idea of a naval ship bearing the name of an openly Gay American seemed like a distant dream. As the first Gay man elected as San Diego’s mayor, touring the USNS Harvey Milk was a moving experience and a testament to the dedication of leaders in the LGBTQ community to ensure that Harvey Milk’s legacy of fighting for equality lives on.” 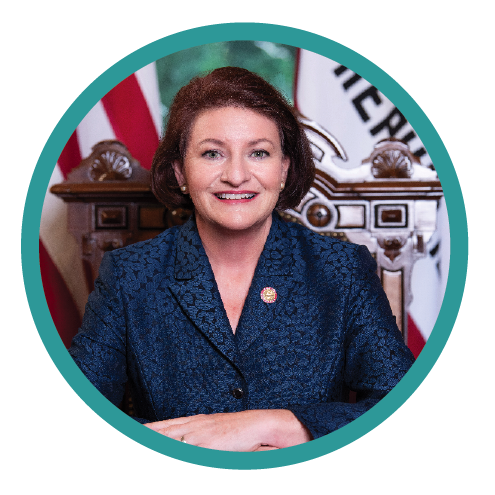 “Pride came early for me this year, when I was honored to take a tour of the USNS Harvey Milk on May 21, the eve of what would have been Harvey’s 91st birthday. I was there to commemorate the start of the ship’s construction in 2019 at San Diego’s NASSCO shipyard, and what a humbling experience to be able to walk the decks and look out at the city I love, standing alongside LGBTQ elected officials, community members and allies from our community. I think Harvey would be proud, too, having served as a Naval diving instructor and stationed in San Diego. As someone who comes from a military family and now represents this region and its rich military history, I view the USNS Harvey Milk as a vessel of hope.” 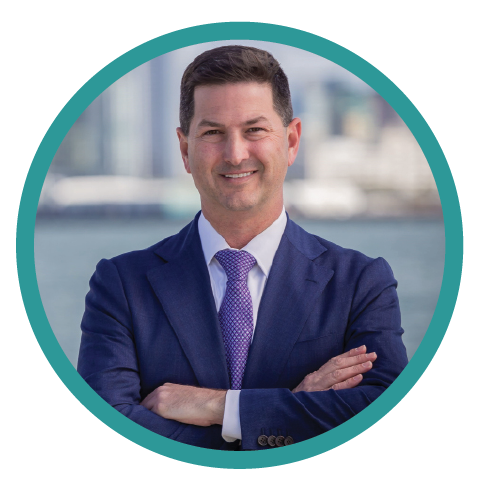 “Touring the USNS Harvey Milk, the second of the newly ordered John Lewis class of replenishment ships, was an honor and a privilege,” said Assemblymember Ward. “Harvey was a trailblazer, whose legacy continues to inspire new generations of LGBTQ+ leaders across the nation.”

“Seeing this giant Navy ship being named for Harvey Milk made clear what an impressive honor it is. Nicole Murray-Ramirez and all those who successfully achieved this recognition for an LGBT icon deserve our community’s gratitude.” 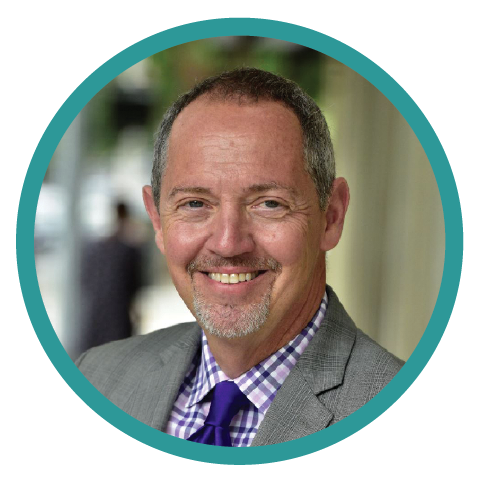 “The scale of USNS Harvey Milk exceeded my imagination, but it is more monumental that a ship is named for a Gay icon who was dishonorably discharged for being Gay.” 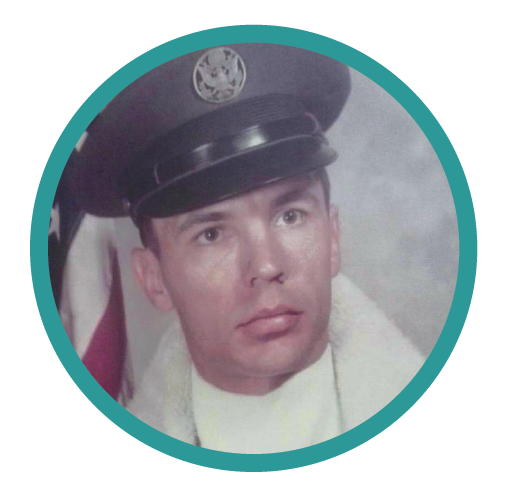 “As a Vietnam vet, it was truly an honor to tour this historic ship. And as a leader in the International Imperial Court System who led the national letter-writing campaign to the Secretary of the Navy, I salute and thank our 70 city chapters.”

“When I was an active-duty Marine, I never imagined that someday the military would honor a Gay rights pioneer like Harvey Milk in such a big, powerful and symbolic way. Our LGBTQ+ community must never forget that just 10 years ago, Gay people in the military were hunted, harassed and fired for being Gay. It took decades of work, much of it by LGBTQ+ veterans in San Diego, to repeal the ban on Gays serving in the military. The USNS Harvey Milk is a monument to Harvey Milk, but also to the courage and persistence of Gay veterans who fought for our freedom to openly serve our country.” 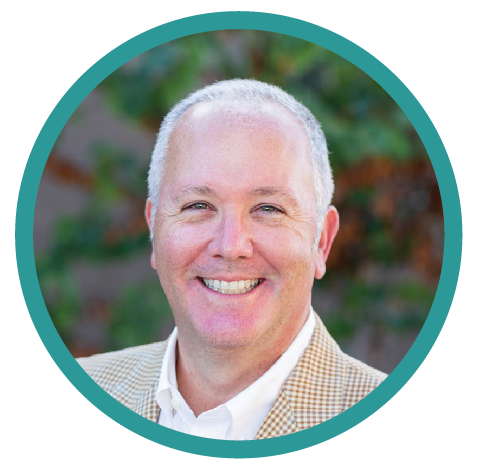 “It was thrilling to celebrate this Harvey Milk Day and watch history in the making by touring the U.S. Navy ship named in his honor being built right here in San Diego. Thanks to the USNS Harvey Milk and the John Lewis class of ships named for civil rights leaders, generations of young people will realize that, as Harvey himself said, ‘the doors are open to everyone.’” 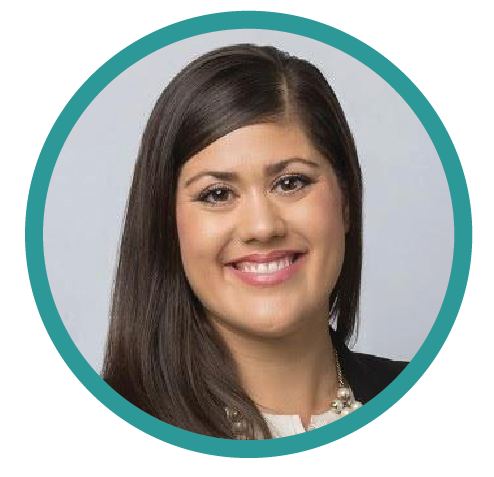 “Progress always comes more slowly than we hope for, but there are moments like this — when a man who was kicked out of the Navy for being Gay is honored in this monumental way — which is so joyful and is the kind of symbol and beacon that gives so many still struggling for acceptance the hope we need to fight on.” 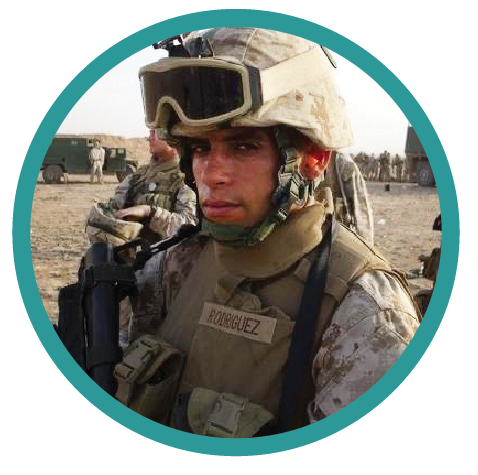 “Our country has come a long way from the dark days of ‘Don’t Ask Don’t Tell,’ where thousands of service members served in silence and were ejected from service based on unconstitutional discrimination for the very fact of who they loved. With the naming and building of this naval ship, the USNS Harvey Milk, the Navy and the United States pay tribute to a veteran who served his country honorably and honors the thousands of LGBTQ+ service members who serve this country that we may benefit from the blessings of liberty, equity, and justice” 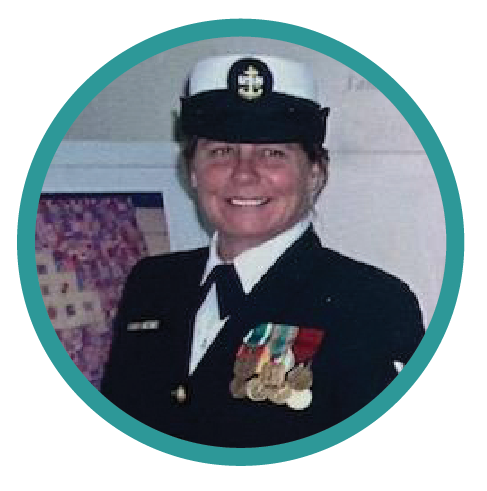 “It was incredible being able to tour the USNS Harvey Milk with his gracious nephew Stuart and other attending dignitaries in honor of Harvey’s 91st birthday. I’ve seen many online think it’s a contradiction to put Harvey’s name on a Naval ship; but this is not a combatant, it is an auxiliary ship that’s duty is to support the entire fleet around the world, which is the perfect honor for Harvey. While there I was also able to see the USNS John Lewis, named after the late congressperson who stood for #GoodTrouble. Harvey and John led similar fights and put their lives on the line for equality. It’s only fitting they are the first two of the six John Lewis class Military Sealift Command T-AO auxiliary ships to be launched. 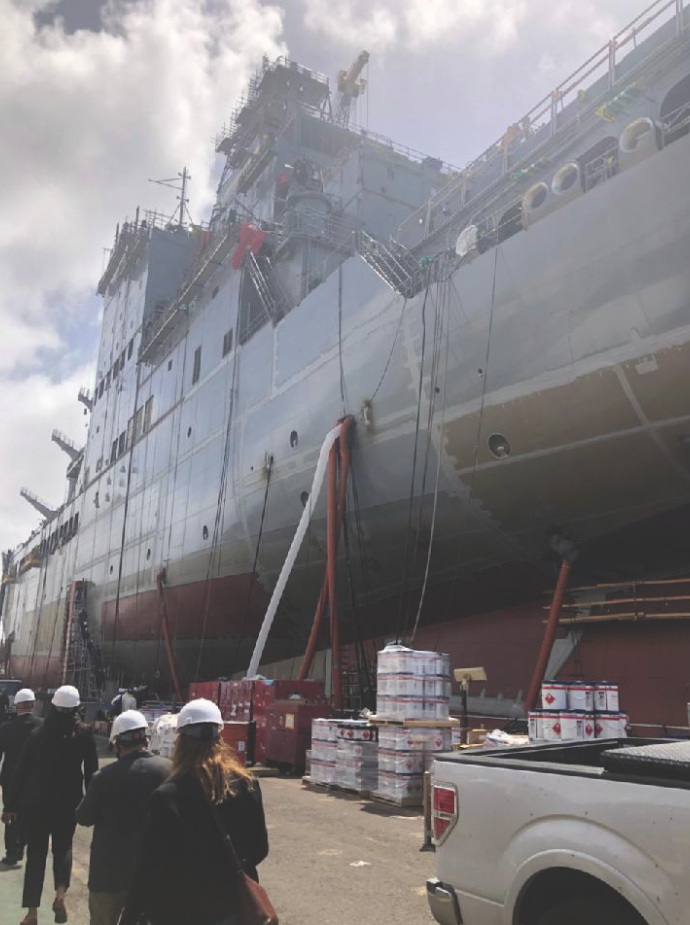 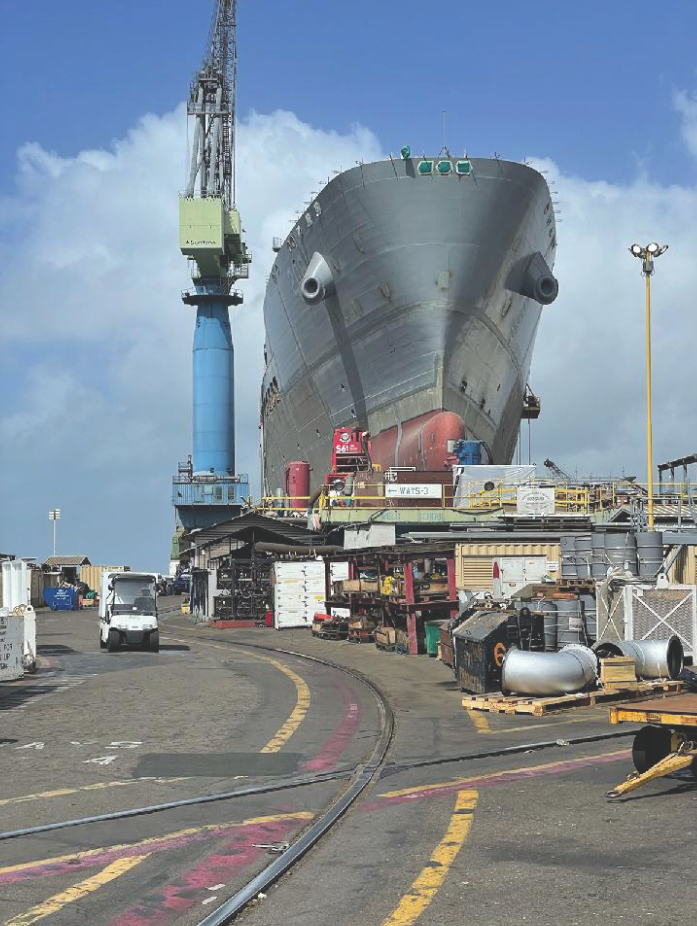 How To Be Happier / Hint: It’s Not About Changing Your Circumstances 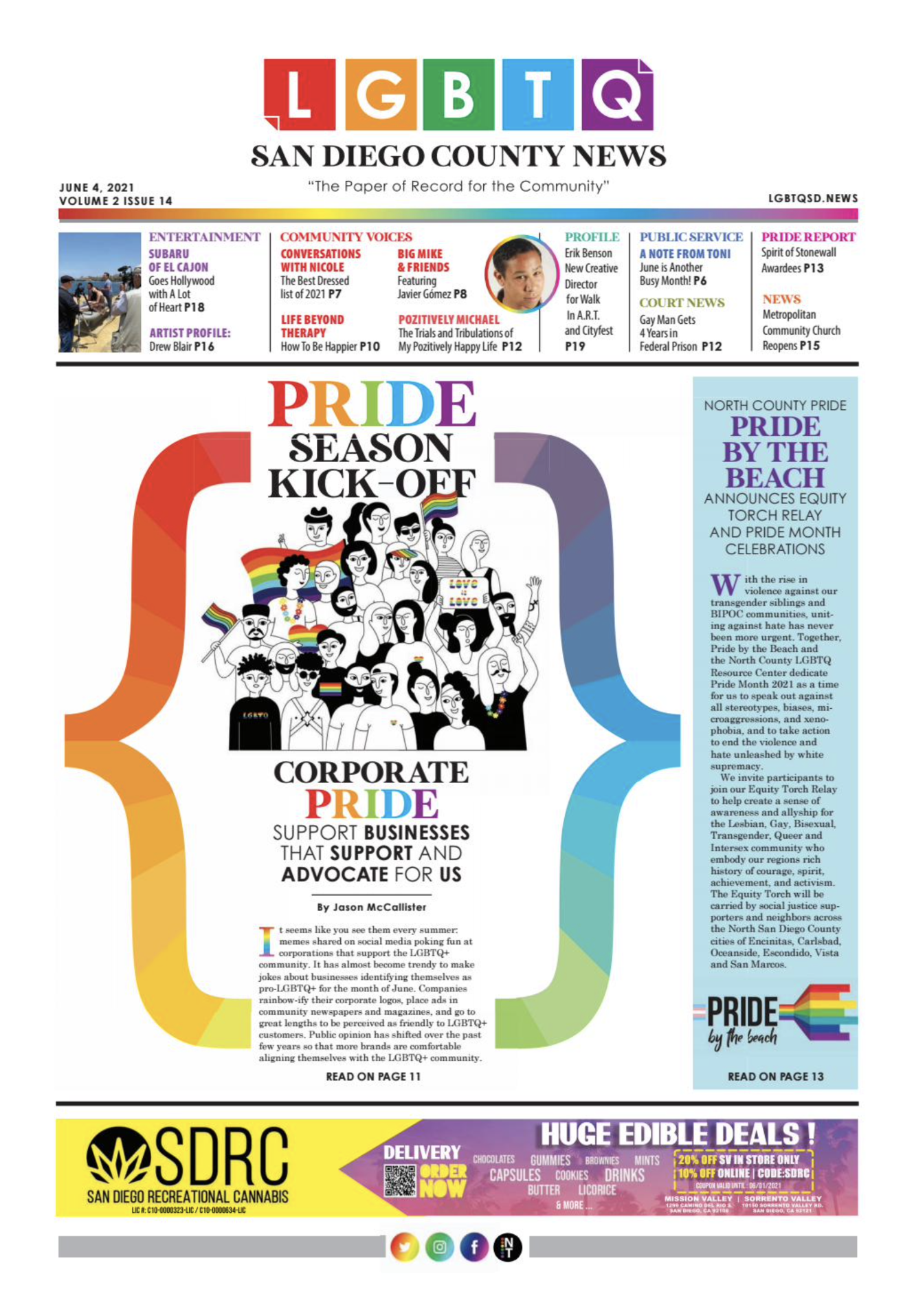