Love is in the air!

Allow us to affectionately introduce you to some local Sweetheart Couples in our community. 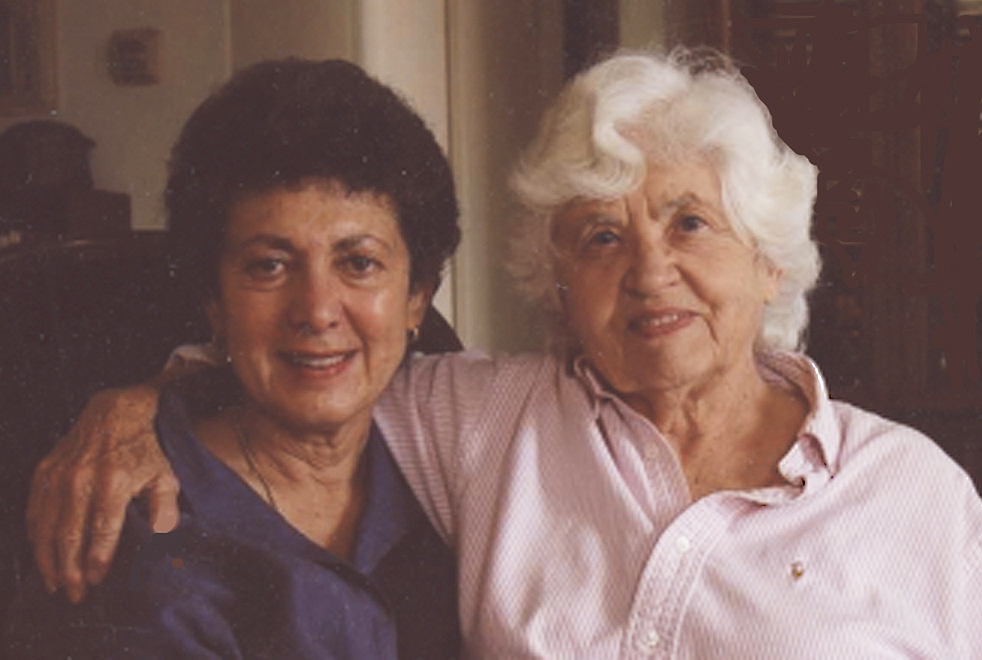 Lillian Faderman and Phyllis Irwin
Together since 1971 (51 years)
Married on June 18, 2008
We got married in the San Diego County Courthouse in 2008, as soon as same-sex marriage became legal.
We met as professors at California State University, Fresno. 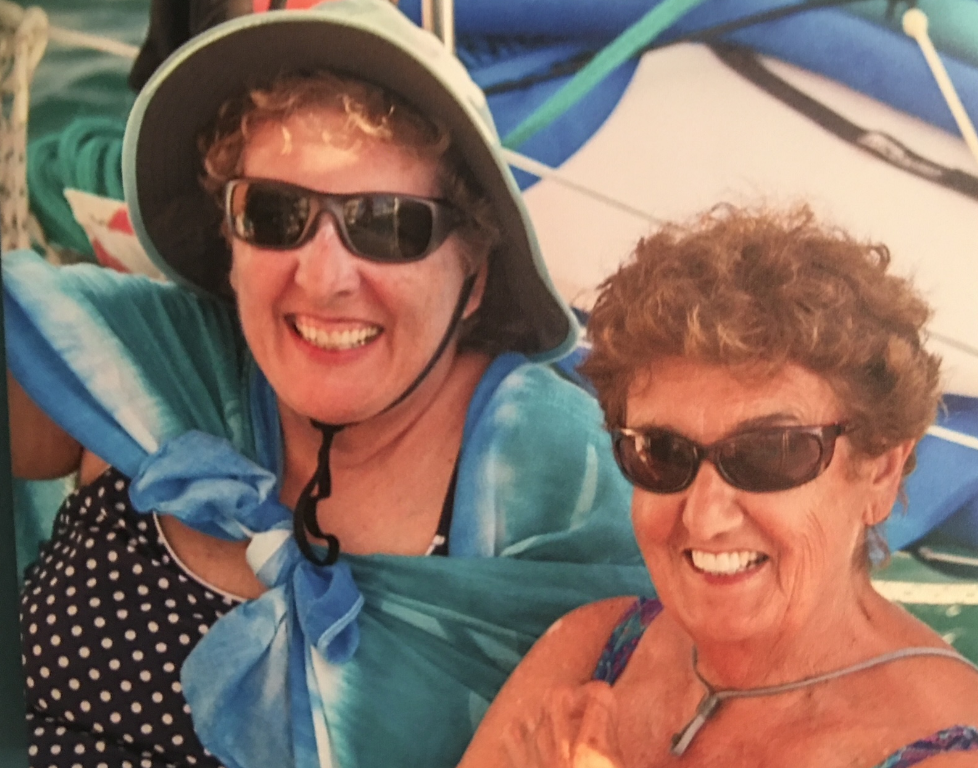 Joyce Marieb and Linda Barufaldi
Together since 12/31/72 (49 years)
Married August 31, 2008
We grew up half a block from each other and probably met in Joyce’s grandmother’s grocery store in a small town in Western Massachusetts. We fell in love about 20 years later when we were both in grad school in Boston. 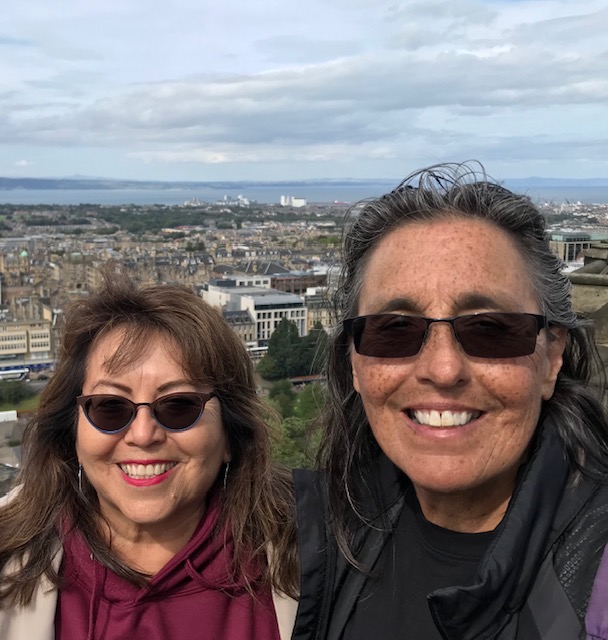 Teresa Oyos and Rose Ruybal
Together since 1986 (36 years)
We met at The Flame in May of 1986 and have been dancing and loving each other ever since. We were legally married on Dec 20 2016. 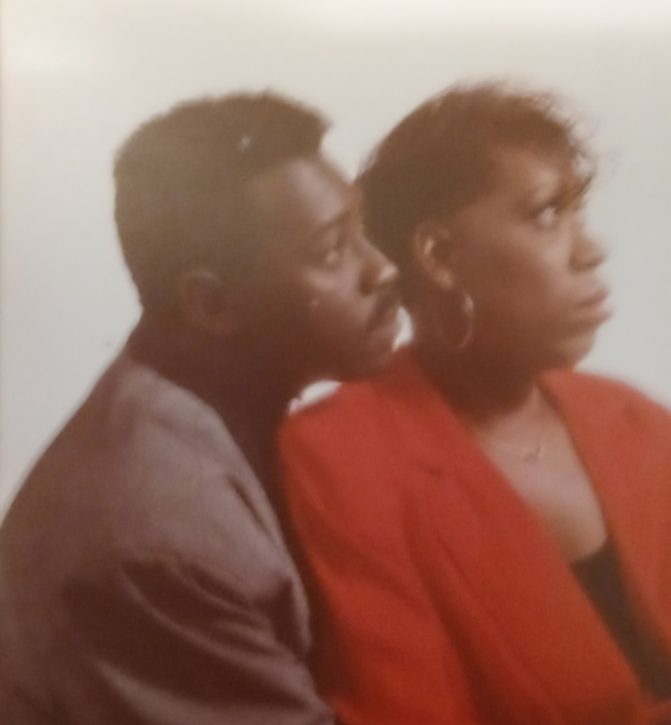 Venice Michelle and William Brooks
Together since 1987 (33 years)
We met at the Next Door Tavern while I was performing there back in 1987. We’ve been together for about 33 years now. 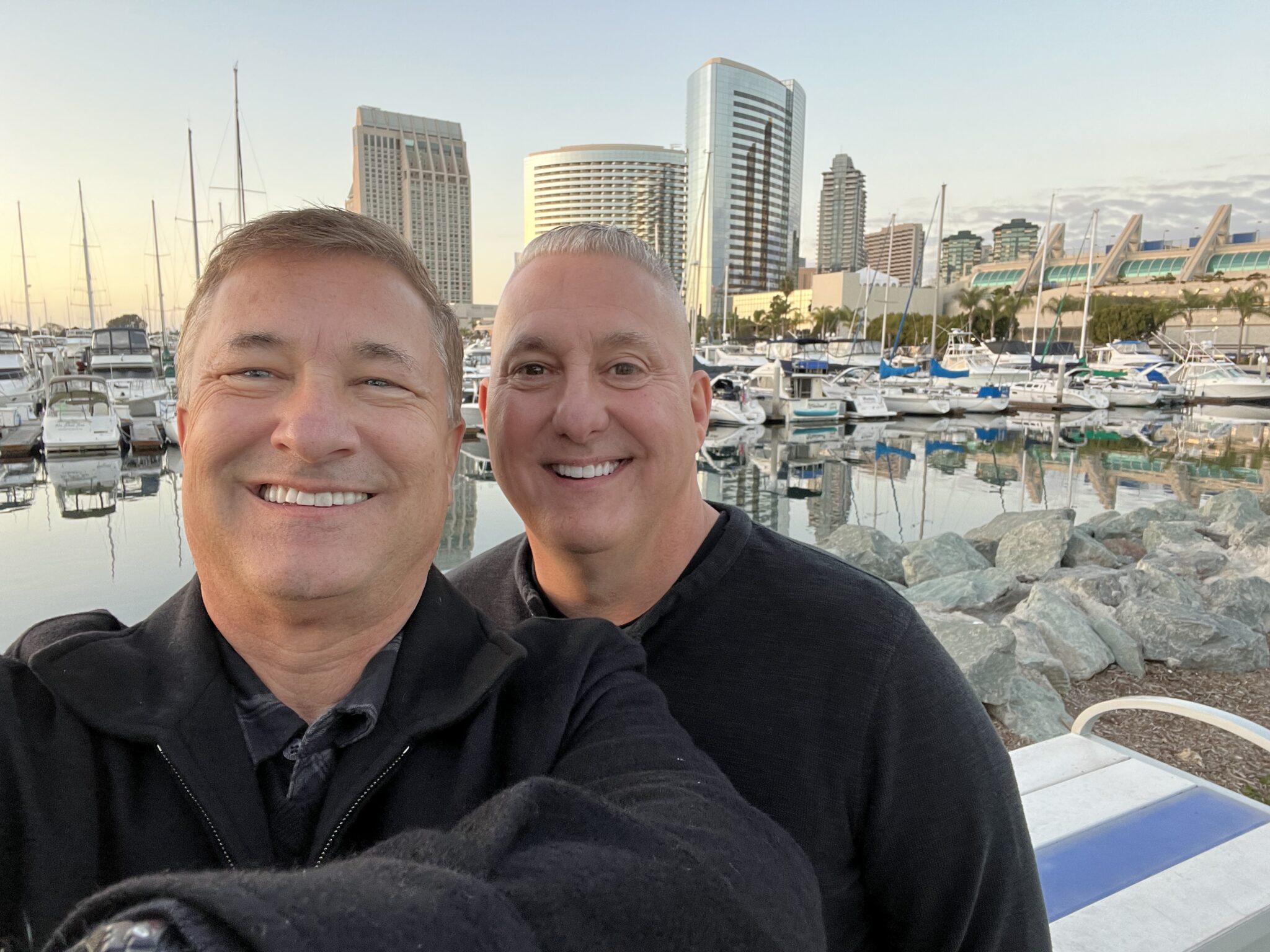 Bob Lehman and Tom Felkner
Together since 1991 (29 years)
Married for 14 years
We were married on June 17, 2008 the first day it was legalized in California.
Met on a t Tuesday night at Chicago’s Sidetrack 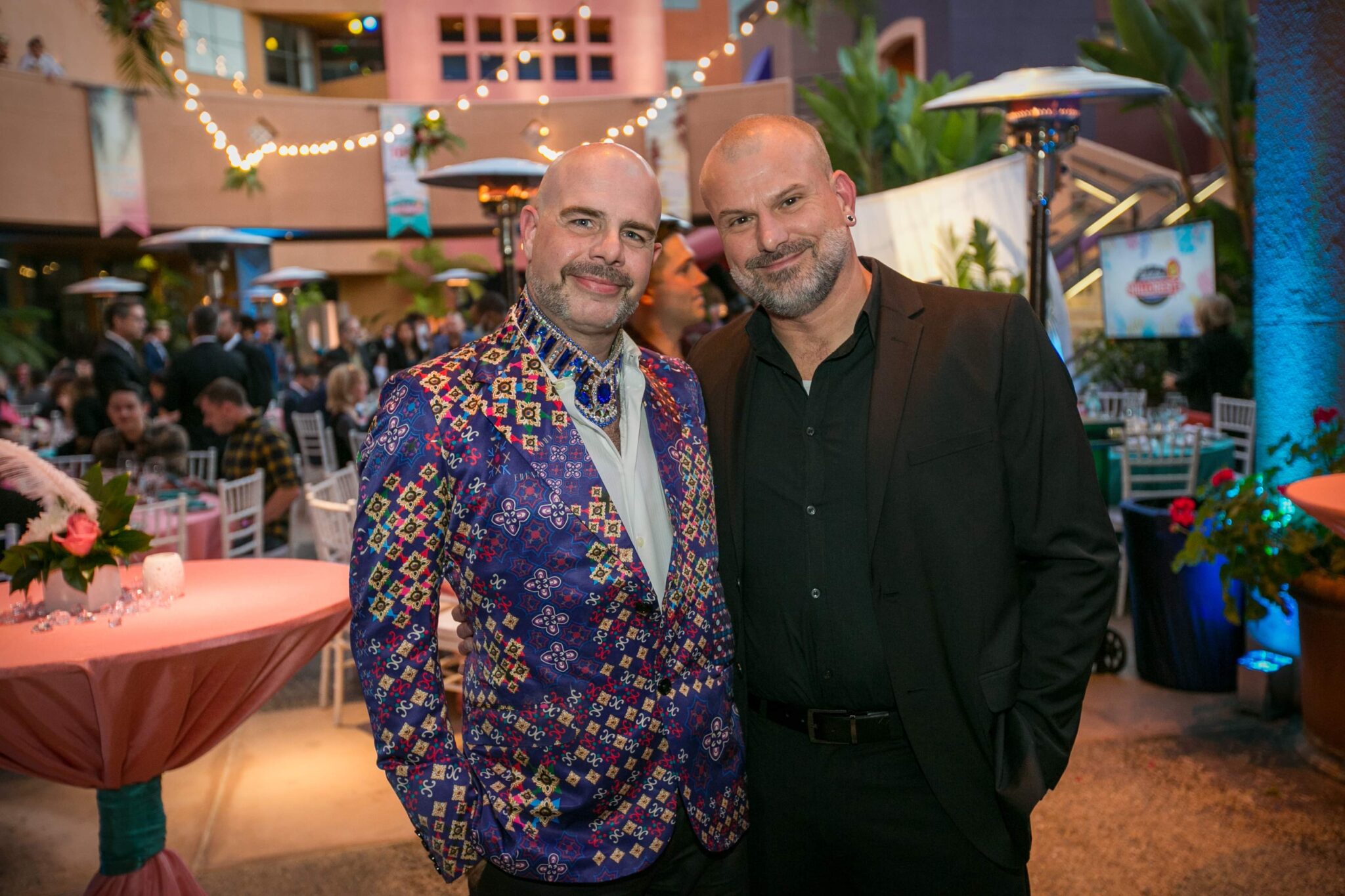 Anthony Greika and Jesse Greika
Together since 2004 (18 years)
Married since 2014 (8 years)
We met in Ft. Lauderdale back in 2003 thru a mutual friend and instantly had a connection but the timing wasn’t tight.  A year later we ran into each other again at a party & finally started dating.  Had the honor of being Married at the 2014 Grammy Wedding Ceremony to show support of Marriage Equality and the rest is history.  #lovewins 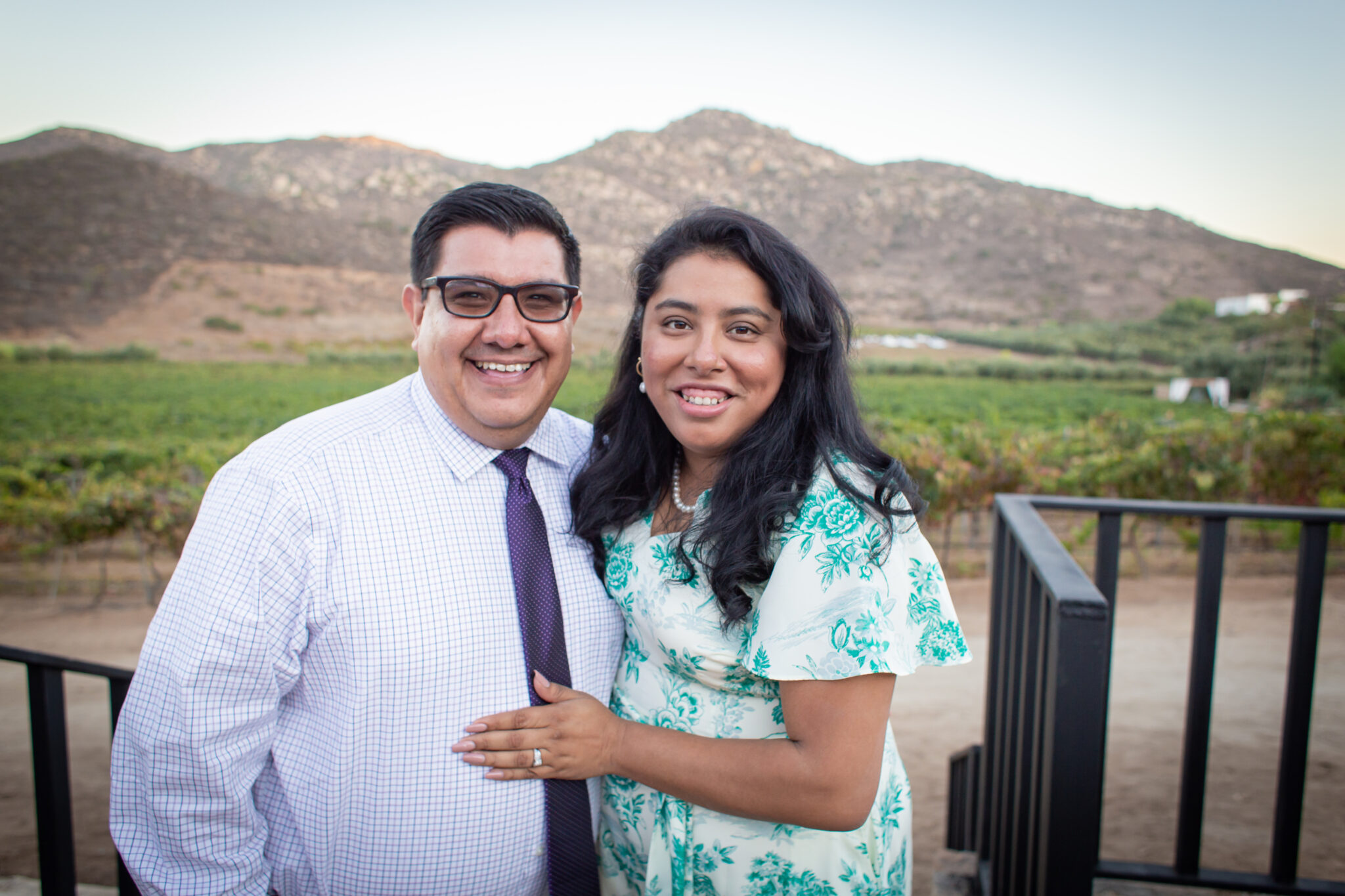 Jessica and David Mier
Together since 2013 (15 years)
Married October 12, 2013
The Miers met each other their last semester in college when they were both young eager congressional interns in Washington, DC. 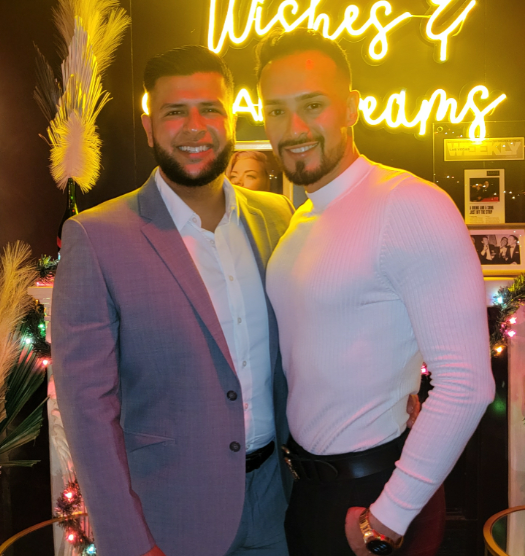 Erick De La Torre and Leo Rivas
Together since 2015 (7 years)
We met in high school back in 2015 and we have been together for 7 years. 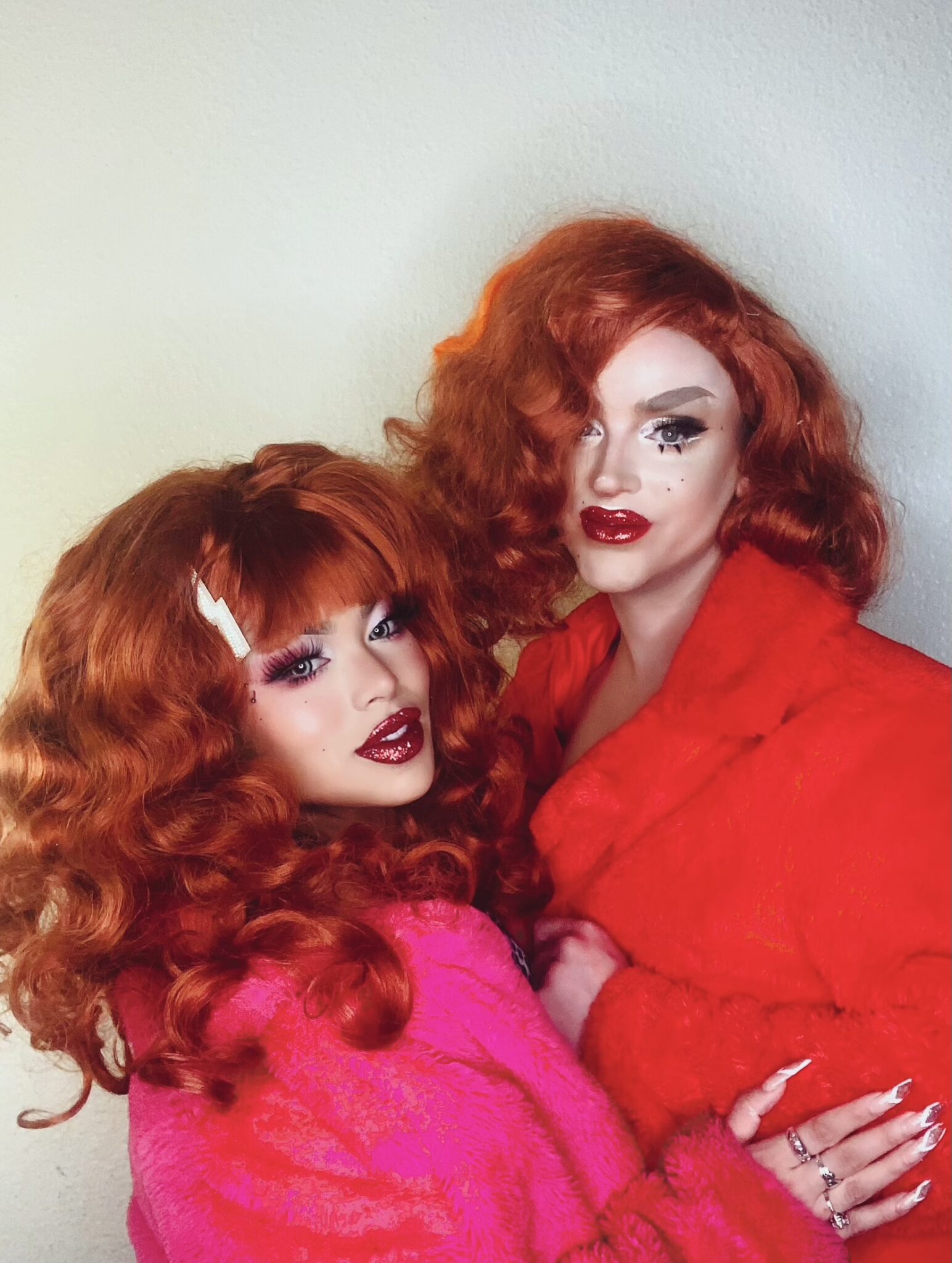 Quin (Samuel) and Jazmyn
Together for 9 months
We met through Glitz Glam our drag mother when she adopted both of us into the Haus of Glam. We were “sisters” first and quickly became very close. We soon realized our feelings for each other were romantic, we expressed this to each other and we’ve been together since.