USNS Harvey Milk to be Commissioned in to Service on November 6, 2021

“My priority is to make sure LGBTQ+ veterans and active-duty military
are present as it’s definitely their day!”

When US Defense Directive 1304.26, aka “Don’t Ask, Don’t Tell”, was overturned in 2011, long time Latino LGBTQ+ activist and San Diego City and County Commissioner, Nicole Murray Ramirez and the International Imperial Courts of the United States, Canada, and Mexico (founded in 1965 with now 70 chapters), launched a major letter writing campaign to the Secretary of the Navy to have a Navy vessel named after Lieutenant Harvey Milk. Harvey Milk served in the U.S. Navy in the 1950s and was even stationed for a while in San Diego.

The Secretary of the Navy not only arranged that a vessel would be named after Harvey Milk, but also other ships named after the late Congressman John Lewis and Senator Robert Kennedy. Because of the Covid-19 pandemic, what was planned as a major ceremony, the launching of the historic USNS Harvey Milk commission and dedication event will now be very much scaled down at the NASSCO shipyard in San Diego. Commissioner Ramirez has confirmed though that former San Francisco Supervisors David Campos, Bevin Duffy and former California State Senate and Assemblymember Mark Leno, Senator Scott Weiner and the former Mayor of Houston, and now President & CEO of the Victory Fund, Annise Parker, will be attending along with other national LGBTQ+ leaders, officials, past and current service members, and members of the International Imperial Court Council. 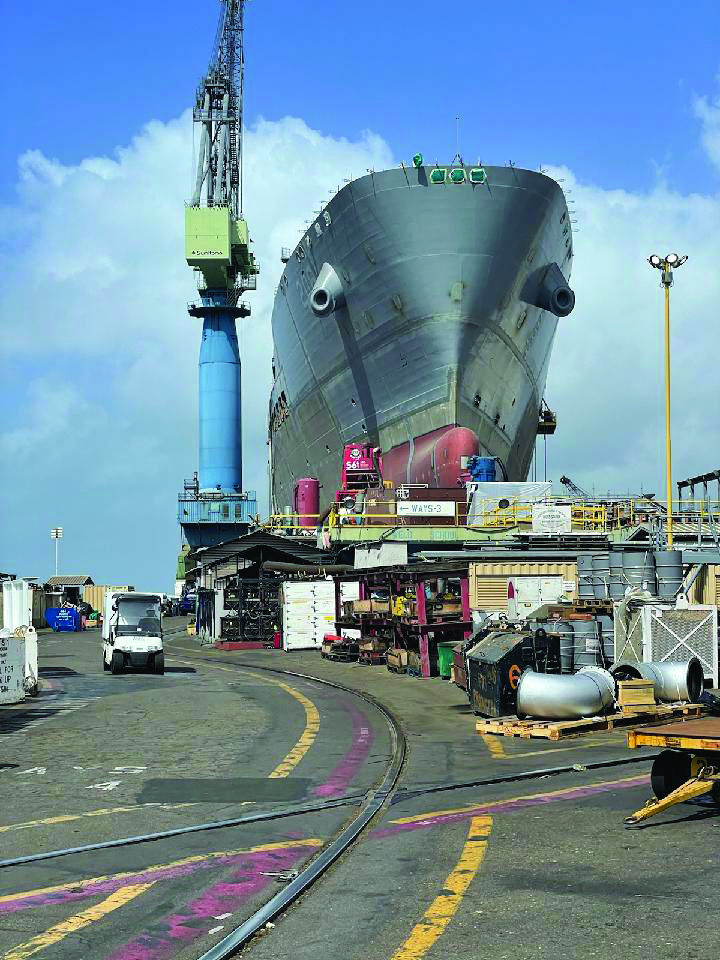 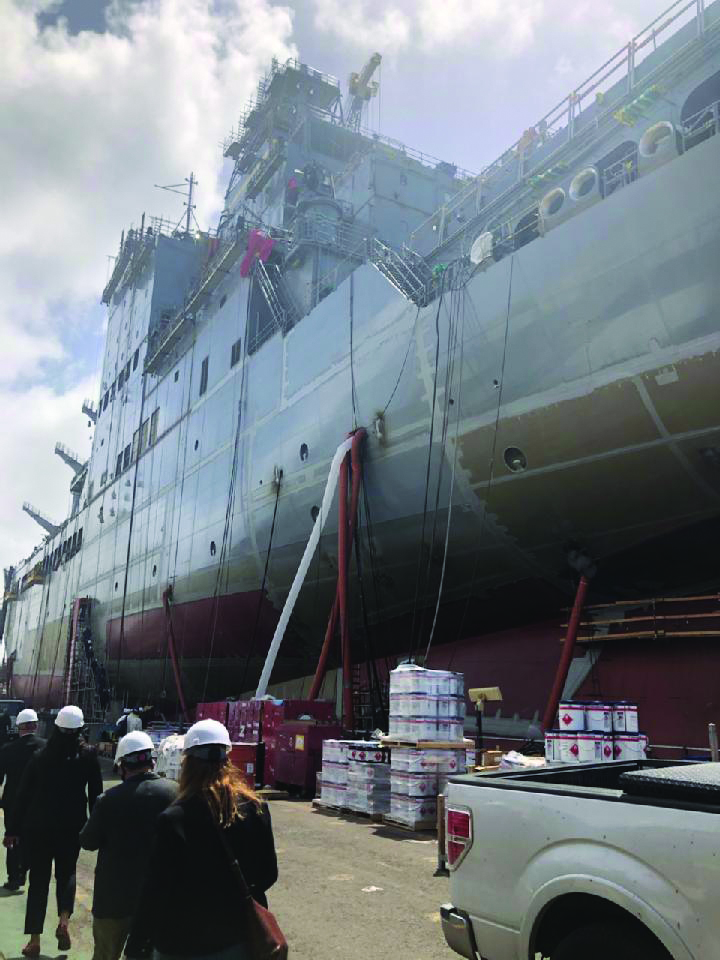 “My priority is to make sure LGBTQ+ veterans and active-duty military are present as it’s definitely their day!” stated Commissioner Ramirez. “It’s very disappointing that Covid-19 has greatly affected and limited the attendance and celebration that the city had planned along with the Harvey Milk Foundation, but I want to especially acknowledge the years of support from both former San Diego Mayor Kevin Faulconer and current Mayor Todd Gloria.”

Warranties: Understand Your Consumer Rights Before You Buy