“After the massive success of last year’s Thanksgiving festival, we are excited to do it all over again, bigger and better than ever before,” says Hilton Wolman.

URGE Miami Festival kicks off Friday, November 25 at 10pm when Barcelona’s Matinee Group makes its triumphant return to Miami with Matinee Pervert XXL.  DJ’s Tom Stephan and Alex Lo will take over the decks at Miami’s newest nightclub, M2 Nightclub, for their raunchiest production ever.  The historic nightclub (formerly known as Paragon/Glam Slam/Level/Mansion and Icon) has been transformed with $10 million in upgrades to structure, sound and lighting.  At 35,000 square feet, it will be the largest party ever thrown by URGE. Matinee Group is promising a level of production seldom seen before and they are flying in some of the hottest dancers from Spain and Europe to keep the dancefloor shaking into the wee morning hours.

At 2pm on Saturday is the Royal Palm South Beach pool party, presented by Eliad Cohen as part of the Papa World Tour. DJs Dan Slater and Paulo Fragoso will raise the temps with their high energy beats, making extensive use of the incredible facilities offered by Royal Palm. Expect plenty of wet and wild, splish and splashy fun and gorgeous men in skimpy bikinis.

The weekend’s Saturday night Main Event, URGE Warrior, will take place at one of Miami’s premier film studios, home to some of the biggest blockbusters on HBO Max and Netflix, on their largest sound stage. DJs Suri and Mauro Mozart will battle it out with incredible beats in a spectacular production, sure to amaze.

It leads to the signature event of the weekend:  the long-established Sunday Beach Party on the sands of South Beach. The sandblast begins at 2pm with DJ’s Enrico Meloni from Italy and Joe Gauthreaux from the USA dropping the beats on the largest stage and dancefloor and most colossal VIP deck this event has seen before. Kidd Madonny and his company, 3DX, are building the decor for the party and like last year, it will incorporate URGE Miami Festivals yellow and white retro resort and cabana influenced theme.

“Circuit fans come from all over the world to experience one of America’s biggest LGBTQ beach parties,” Wolman explains.  “We will not disappoint.”

This year’s host hotel is the Royal Palm South Beach.  With 400 rooms, more than a quarter of which are suites, the Royal Palm is one of South Beach’s largest hotels, superbly located directly on the beach on Collins at the end of Ocean Drive. It offers a superior experience and will serve as the location of URGE Miami Festival’s Welcome Center and Saturday Pool Party.  It is also a short walk to a majority of the parties. Special $249 room rates are available while supplies last.

A portion of the proceeds from URGE Miami Festival will once again benefit Miami Beach Pride, a not-for-profit organization that works to unite members of the LGBTQ community by celebrating the unique spirit and culture of its people.

Tickets for URGE Miami Festival are available now on the website.  GA and VIP tickets are available, as is the popular 24-hour pass that includes the Sunday Beach Party, Sunday night event and Monday morning Afterhours event. 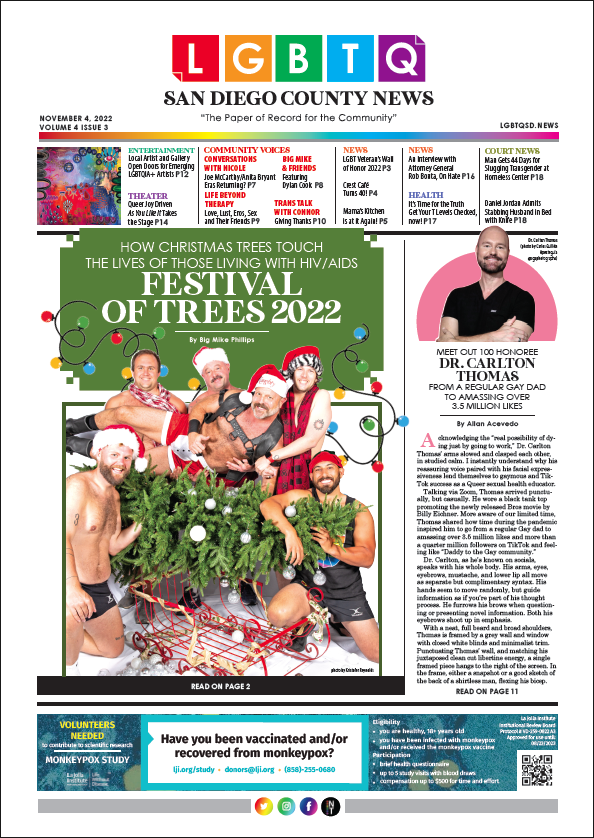