The Generosity of the LGBTQ+ Community

For over 50 years, I have witnessed the generosity of our LGBTQ+ community especially here in San Diego but also as a member of the International Imperial Court System of the United States, Canada and Mexico (founded in 1965 in San Francisco with now 70 city chapters). 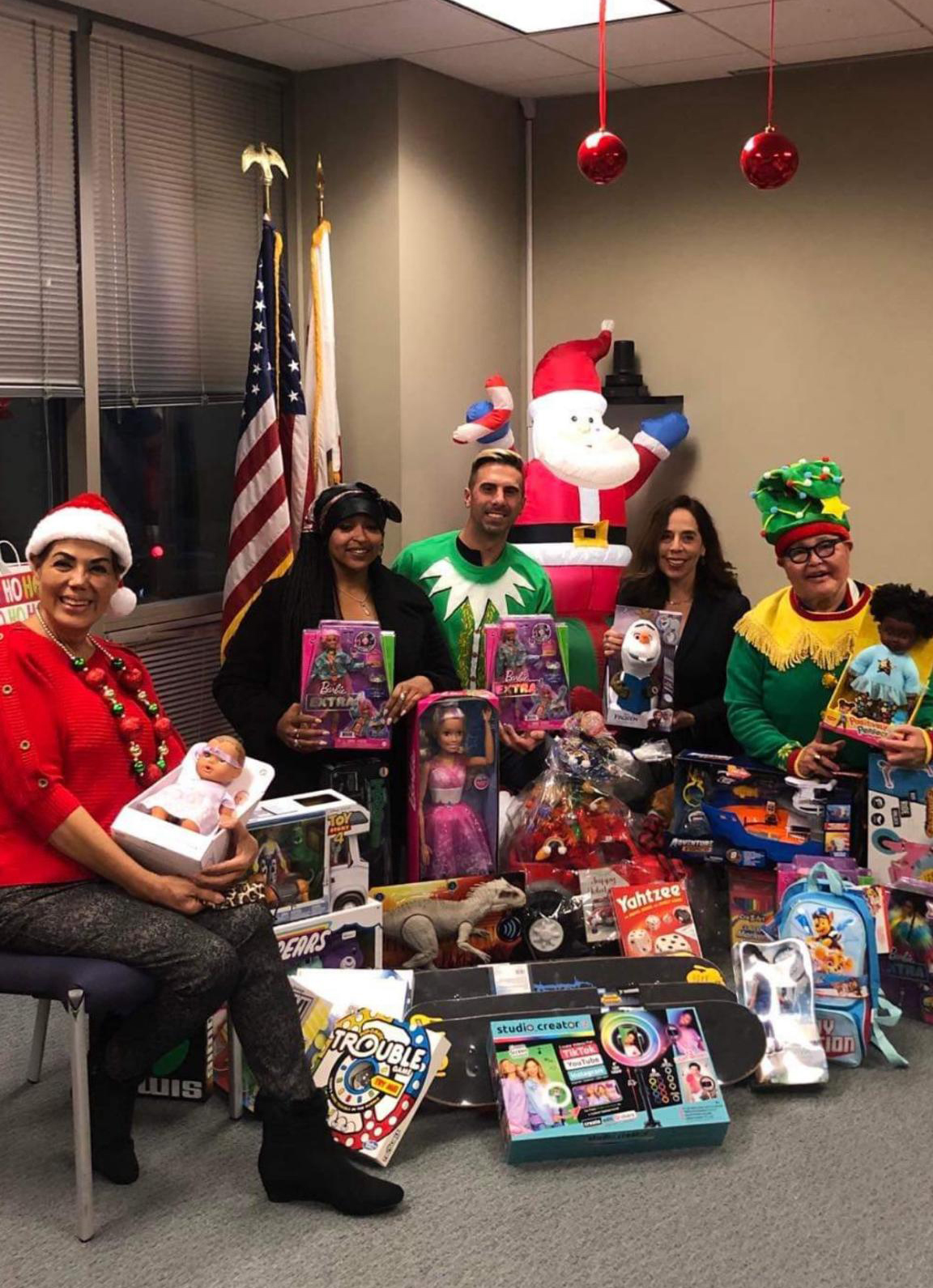 Our community was caring for others even when homosexuality was illegal and we were labeled as perverts and deviants. In the early 1970s the San Diego LGBTQ+ Community raise funds and supported causes like Guide Dogs for the Blind, The Jerry Lewis Telethon and even the San Diego Union-Tribune Children’s Shoe Fund which was founded during the depression and I am proud to say the year that the San Diego LGBTQ+ community raised money for the children’s shoe fund, we raised more money that year than any organization or event and a very positive article on this LGBTQ+ fundraiser was published by the then very conservative newspaper. And even though all these fundraisers were produced by the Imperial Court de San Diego, the entire community; bars, organizations (the few that existed), etc. all joined in and made these early benefits a great success. 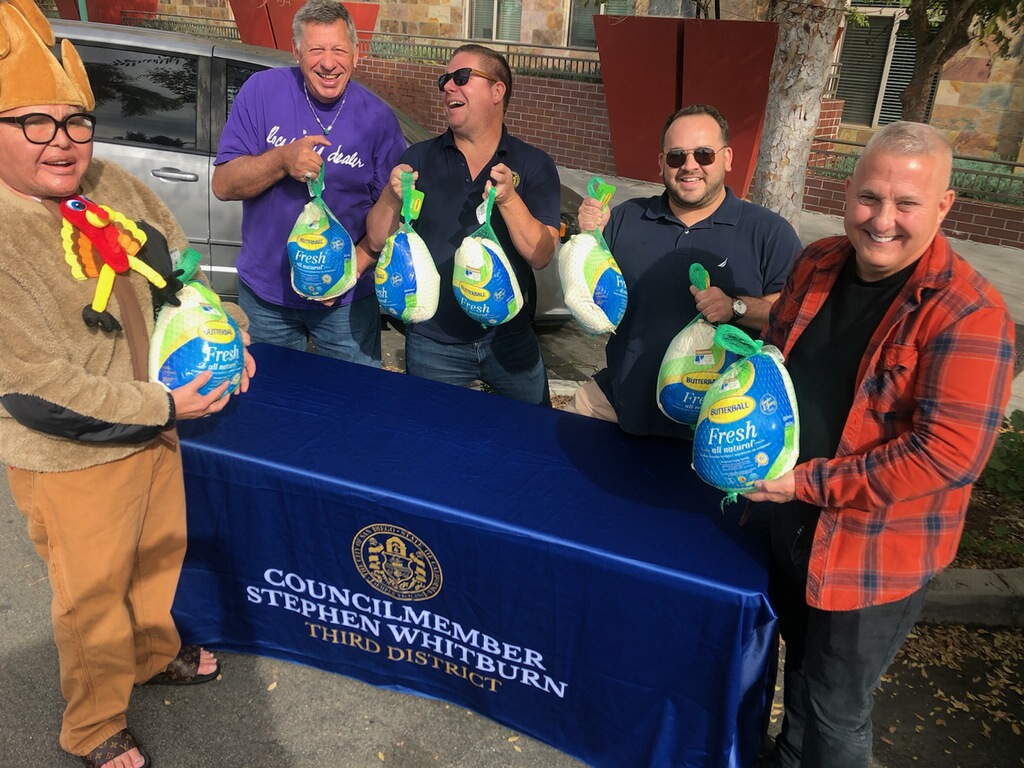 In the early 1970’s the only LGBTQ+ organizations were; the Imperial Court de San Diego, DIGNITY for LGBTQ Catholics, the then (referred to by us) “San Diego Gay Center”, but legally named the Center for Social Services (which was actually an answering machine at Vietnam Veteran Jess Jessop‘s apartment), San Diego Pride (started in 1974) and the Metropolitan Community Church whose services were held in a Black Protestant Church which was obviously very understanding.

It is also important to note that our San Diego LGBTQ+ community also raised money for our Tijuana neighbors and not only for our LGBTQ+ sisters and brothers but when the Imperial Court read that Mexican babies and elderly were actually dying from the winters cold in those Tijuana hills, we started a blanket fund. Also, through the Imperial Courts efforts from San Diego and Imperial Court chapters throughout the US and Canada, over $250,000 has been raised for AIDS in Mexico. 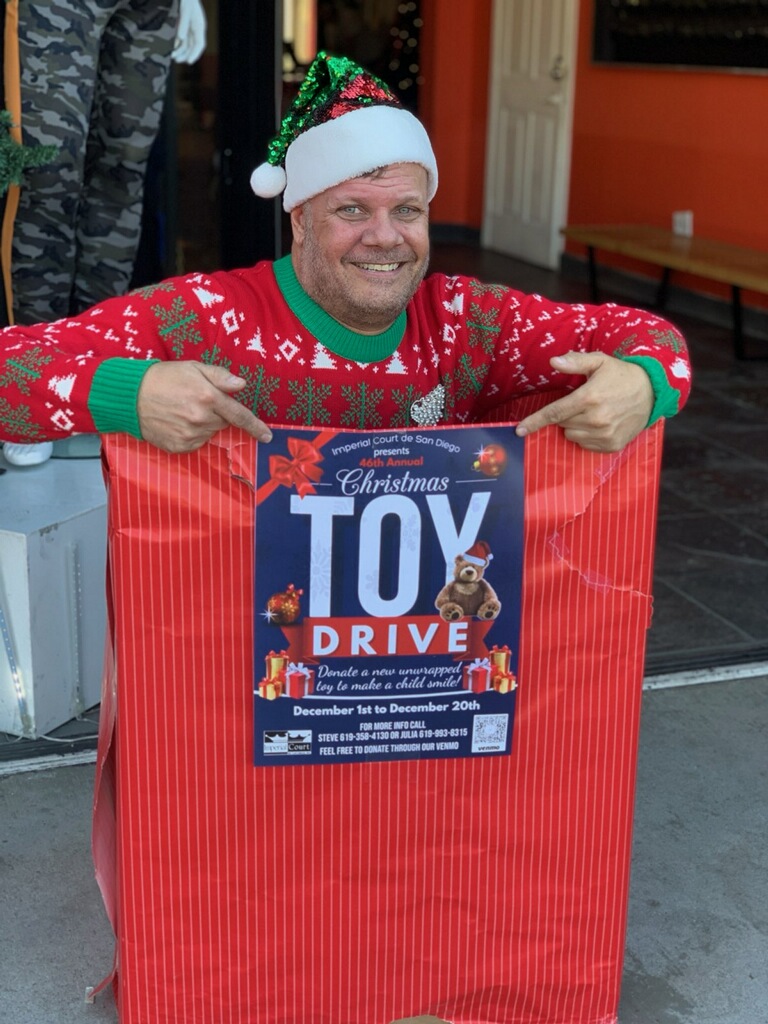 Our community has also raised funds for women’s organizations and causes and now the Tony Atkins Lesbian Health Fund founded by the Imperial Court and ran by our LGBT Community Center has helped hundreds of women through the years.

It is also important to note the long history our LGBTQ+ bars and nightclubs have played in these decades of fundraisers and benefits, not only in hosting them but also by making large contributions as well. Our LGBTQ+ bars in the 1950’s, 60’s, and 70’s were like what churches were for the African-American community, safe gathering places, the foundation of many LGBTQ+ communities.

Now it is so wonderful to see so many other LGBTQ+ organizations also raising funds and hosting benefits and we must never forget the important role our Leather community has played and continues to play in raising funds and other charitable causes. Especially during the AIDS and COVID pandemics, our LGBTQ+ community has risen to the task and given to people in need.

This year our LGBTQ+ community’s 45th Annual Toy Drive will benefit almost 800 children and 5 causes including 2 women’s/children’s abuse shelters, Children of Wounded Warriors, our LGBT Center’s family programs and more, all because of your caring and your decades of support.

All I have to say is God bless our LGBTQ+ community, families and friends, together we have and continue to make a difference in this world of ours.