Subaru Is ‘Sharing the Love’! A New Musical Video Bringing the Community Together!

By Cesar A Reyes

Subaru is kicking off a very creative project to show how the company is embracing diversity in the community. A musical video is the grand idea that will bring together screenwriters, songwriters and local talent with a dash of community extras who will get a chance to be part of the final video. We talked with the folks at Subaru to get more information about the “Sharing the Love” musical.

How did you guys come up with the idea of the musical?

As with many great projects, it all started with an idea over dinner. Randall Blaum, Subaru of El Cajon’s Customer Love Manager, was having dinner with his husband (Bob), who happens to be in the live theater business himself, and he said, “You should do a musical about Subaru!” From that one-off admittedly odd idea, the project was born.

Blaum said, “Why not a musical?” and then he laughed. “In this time of COVID and year of most people not doing what they love, we thought, why the heck not, have a huge party, have some fun, and help people in the arts get some money, but more than that, do what they are born to do – create,” Blaum said. “Seriously, though, we wanted to do something that has never been done by any car dealer anywhere that we know of and create some buzz about Subaru and Subaru of El Cajon, because we really are different from the other dealers.”

What is the idea for the musical?

“A final idea is not cemented in place quite yet as we are in the pre-pre-production for ‘Sharing the Love.’ We have our director, Stephen Brotebeck, and are in the process of scouting talent for the songwriters and screenwriters as well as our cast. Stephen is the Artistic Director of the Okoboji Summer Theatre; Associate Professor in San Diego State University’s MFA Musical Theatre Program; and Treasurer for the Executive Board of the Musical Theatre Educators’ Alliance.

“It will be fun, it will be filled with snappy-peppy musical numbers and it will be about people helping each other through tough times,” Blaum said. 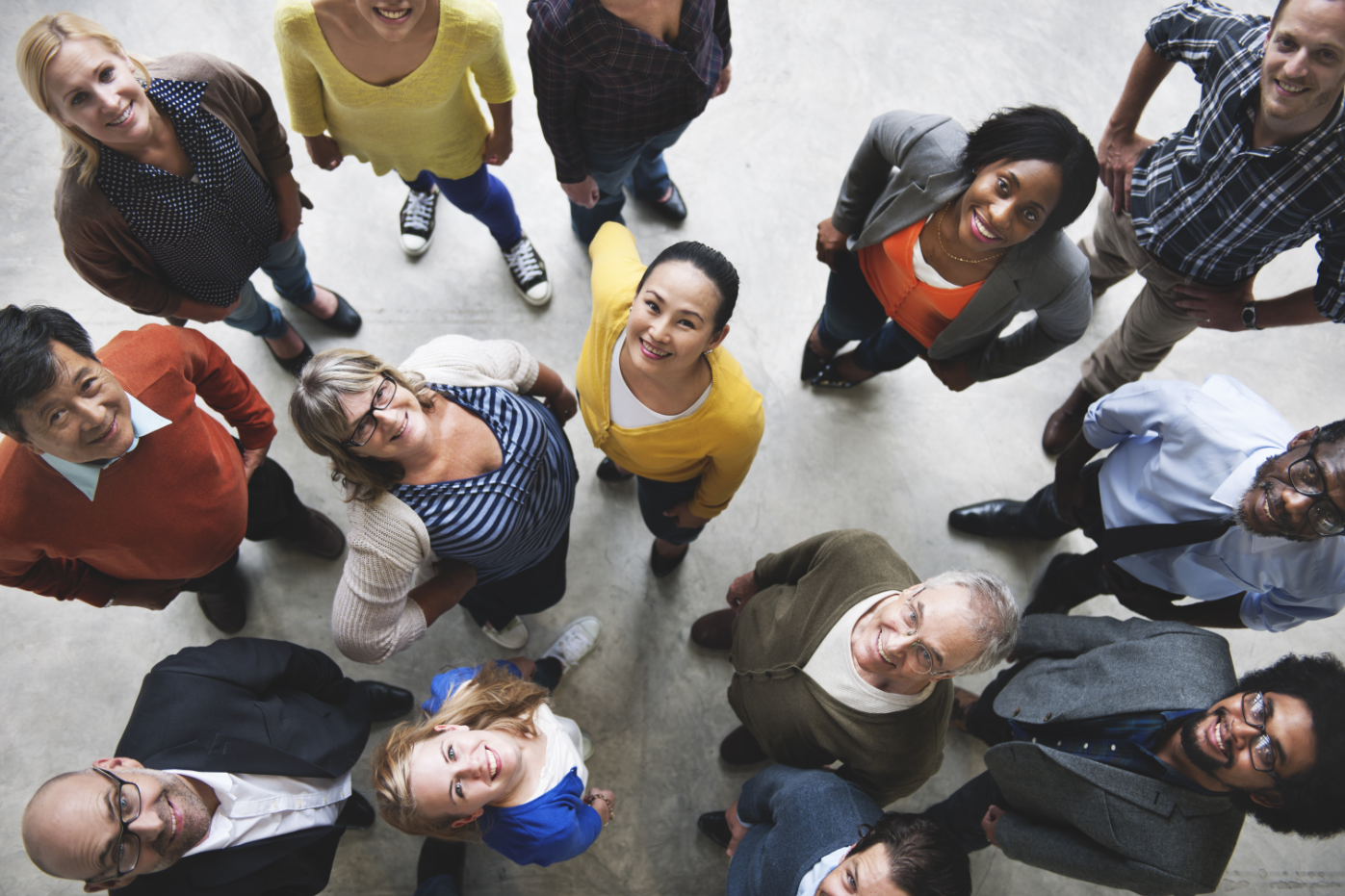 What is the message you guys want to convey with the video?

“The message is pretty straight-forward: diversity and inclusion are critical to all of us now and in the future. On top of that, it’s all about being who you really are and showing up full in your own life,” Blaum said.

Where will the musical be screened?

“‘Sharing the Love’ will air multiple times on the YurView Channel on Cox Cable. We are working with a local movie theater to also show it there. We are looking at a late-June, early-July launch date.”

How can the community be a part of the musical?

“We have an idea about that…  We need 10 extras and one ‘featured’ cast member with lines for the production and we want everyone in the community to have a chance to be a star… For the extras, your readers can send a headshot and a 50-words-or-less Love Promise Statement to us. A Love Promise Statement is about who the person is and what they believe when it comes to inclusion, joy, happiness and diversity. We will select 10 people from the submissions to be extras in ‘Share the Love.’

“For the featured role, and anyone can submit for both the featured and extra roles, your reader would need to submit a short demo reel, or a quick YouTube video so we can see who they are, what they sound like and how they act. Who, knows, maybe we will select two people to be featured!”

Randall has 40-plus years of experience with creating effective sales processes and procedures, training teams to succeed as well as creating marketing, advertising, PR and promotional events and campaigns that create revenue. His revenue-generating sales processes and team training have been profitably enjoyed by hundreds of companies and universities worldwide.

During his career before the deep dive into the automotive industry, Randall worked with and promoted Honda, Nissan, Madonna, Paula Abdul, NEC Solutions America, Panasonic, Regal Entertainment, Lucasfilm THX, Subaru, Chevrolet, and every major film studio in the U.S. as well as The Plug-In Hybrid and Electric Vehicle Research Center of the Institute of Transportation Studies for UC Davis, General Motors, California New Car Dealers Association.

Be a part of the video; send your submission to lovestories@suabruofelcajon.com

Every year during Pride in July, San Diego Pride h

Our newest columnist Ziggy Zig wants to talk about

Lets start the weekend with a word with Michael Ki

Friday calls for art. of our latest Artist Profile

Toni Atkins wants to look at the bright April Ahea

San Diego API Coalition: A Way for the API Communi

The folks at The Studio Door invite you to enjoy t