A serial killer who preyed upon mostly homeless men in 2016 in 13 attacks with four fatalities has been sentenced to four life terms in prison without the possibility of parole plus 143 years.

The victims of Jon David Guerrero, 43, included Angelo DeNardo, 53, who attended Metropolitan Community Church in San Diego, and who is remembered fondly by people there.

“After many years, justice is being served on behalf of Angelo and the other innocent people who were brutally murdered,” said Rev. Dan Koeshall, senior pastor at MCC.

“This is a painful reminder of how dangerous life can be on the streets,” said Koeshall. “May we continue to support social services and continue aid to this vulnerable population.”

“Everyone is of precious value in God’s eyes,” concluded Koeshall. The motive behind the attacks was hatred of homeless people. One man who survived asked Guerrero why did he hit him. “Because you’re a bum,” said Guerrero, according to Deputy District Attorney Makenzie Harvey.

Jude Litzenberger, an attorney who spoke at DeNardo’s funeral at MCC, said “if (Guerrero) had known Angelo, he wouldn’t have done it.”

“Knowing Angelo has changed me. I listen more without judgement,” said Litzenberger, who led a Sunday School class that DeNardo attended for two years.

“He challenged my assumptions about homeless people — they can function independently if resources are targeted strategically to what they need,” said Litzenberger.

Guerrero pleaded guilty in 2020 to four counts of first-degree murder as well as two arson counts in which DeNardo and Dionicio Derek Vahidy, 23, were also set on fire. He also pleaded guilty to eight counts of attempted murder and assault.

Kathleen DeNardo, Angelo’s sister-in-law, told sentencing officials the family was satisfied with the sentence because Guerrero cannot ever be released.

DeNardo was the first person killed on July 3, 2016, under a bridge near Mission Bay where he slept.

Guerrero stole a faded birth certificate from DeNardo along with his bus pass and credit card, which were found along with other victims’ identification in his apartment by police officers after his arrest on July 15, 2016.

Guerrero literally was walking around with the bloodstains of many victims whose DNA was found on his shoes and clothing, according to his sentencing report released on Jan. 27.

Many victims’ DNA was found on the sledgehammer and railroad spikes used as weapons.

Guerrero has a history of schizophrenia, but was found mentally competent to stand trial after treatment at a state mental hospital.

Guerrero told officials he believed all those he killed and attacked were spirits and not human. He said he saw “vampire spirits with sharp teeth” who were following him daily.

Guerrero’s guilty pleas brought “some measure of closure” and a sense of justice to some, said Harvey.

“Mr. Guerrero is severely mentally ill,” said his attorney, Dan Tandon, who added that his client “has been held accountable.”

Tandon said Guerrero benefited from his time at the mental hospital, saying “He’s remarkably stable today as a result of that treatment.”

Linda Gramlick, the mother of Shawn Longley, 41, who was killed in Ocean Beach, referred to Guerrero as “a monster.”

“You took a piece of my heart that I’ll never get back,” said Gramlick, who spoke via computer feed, to Guerrero.

The slaying of Molly Simons, 83, in North Park broke the pattern on July 13, 2016 when she was struck with an object around 5 a.m. while walking to a bus stop. She was on her way to a local YMCA where she volunteered and she died of a skull fracture.

Simons’ son told officials the family was satisfied with a life without parole sentence. 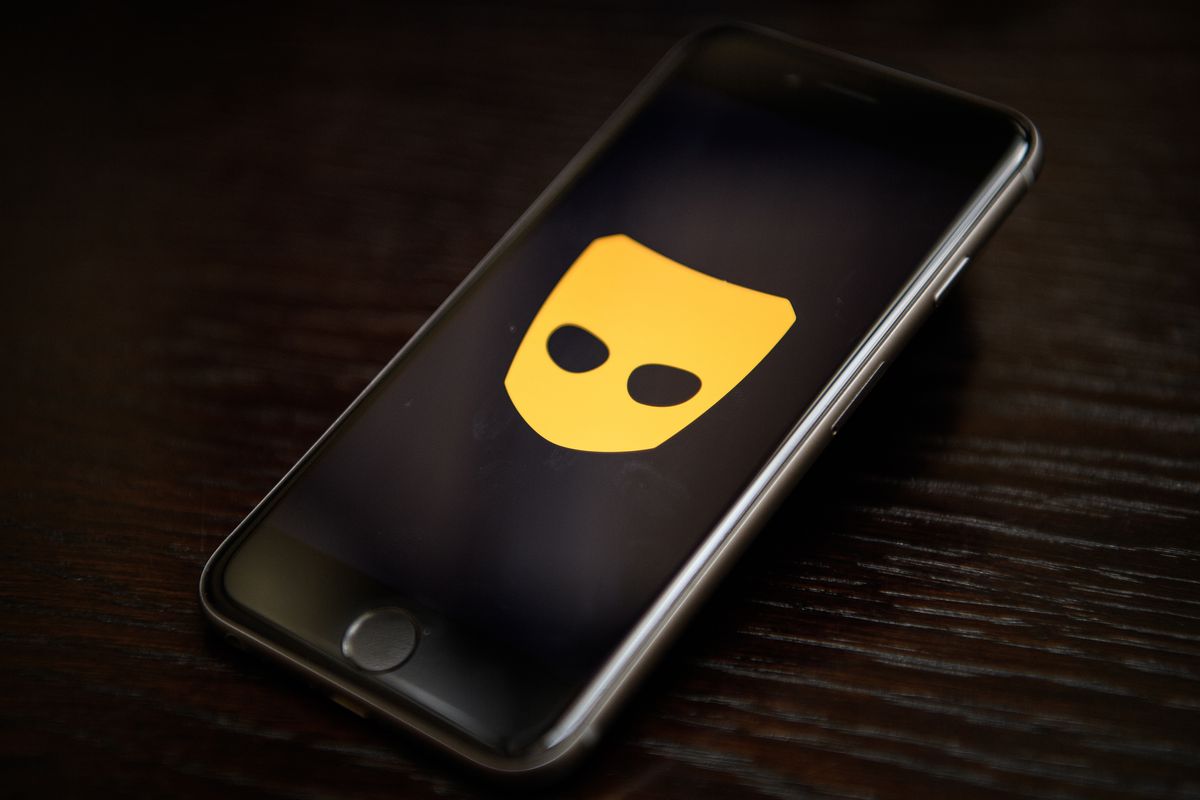 A Gay man reported to police he lost his car, credit cards, and military ID to a date he met on Grindr the night before, according to court testimony.

Ironically, the victim showed police the photo of Christopher Frank DiSalvo, Jr., 31, of Santee, from his phone with the Grindr app, which was used by police to identify him before his arrest.

San Diego Police Officer Tyler Staab testified a man reported the thefts on April 14, 2020, after he invited DiSalvo to spend the night with him. DiSalvo went by the name of Austin, the victim said.

The next morning, DiSalvo was gone, and he discovered his front door open, said Staab.

Also gone were the victim’s Jeep, along with his credit cards and military ID. One of his cards was used at Walmart that day.

A license plate reader discovered the stolen car at a pharmacy, he said, and Mayer said he detained him.

At the end of the Jan. 5 preliminary hearing, Shelton ordered DiSalvo to stand trial for three car thefts, evading police with reckless driving, elder abuse, and carjacking a 77-year-old woman that occurred on June 19, 2020.

Additionally, in a second preliminary hearing, Shelton ordered DiSalvo to stand trial for felony assault of a 55-year-old inmate at the central jail. The other prisoner was punched allegedly by another inmate, Zachary Wayne Harris, 33, and DiSalvo is charged as an aider and abettor of the crime.

Sheriff’s Detective Scott Paris told Shelton the injured inmate appeared confused, and was asked who was president. George Bush, said the man before he was taken to the hospital for treatment of fractured facial bones.

A March 8 trial date was set on Jan. 19 after DiSalvo pleaded not guilty to all charges.

Sheriff’s Deputy Freddy Herrero testified he met the carjacking victim, 77, whom he described as “frantic” after “she had been pulled out of her vehicle” in Santee outside a restaurant at 1 p.m.

Shelton asked DiSalvo, who appeared on a computer screen from a room in jail, to lower his mask briefly so officers could identify him in the hearing.

DiSalvo was arrested in La Mesa after crashing the car into a tree. Herrero said DiSalvo had to be taken to a hospital by ambulance after he became very ill.

The sheriff’s department said DiSalvo was administered a dose of Naloxone, a lifesaving nasal spray that can reverse the effects of an opioid overdose. DiSalvo told deputies had taken drugs before the carjacking.

Another officer said he took an auto theft report from a motel guest who left his Jeep running while he briefly talked with a motel clerk. The guest saw someone drive his Jeep away and DiSalvo is charged with that auto theft.

DiSalvo remains in the George Bailey Detention Facility on $450,000 bail.

BALI BLISS: Get to Know the Treatments and Benefits with Owner Jaime Freeman