Rev. Dusty Pruitt has detailed her life story in her memoir that includes winning a lawsuit against the Women’s Army Corps after being discharged following an outing by the “Los Angeles Times” as a lesbian. 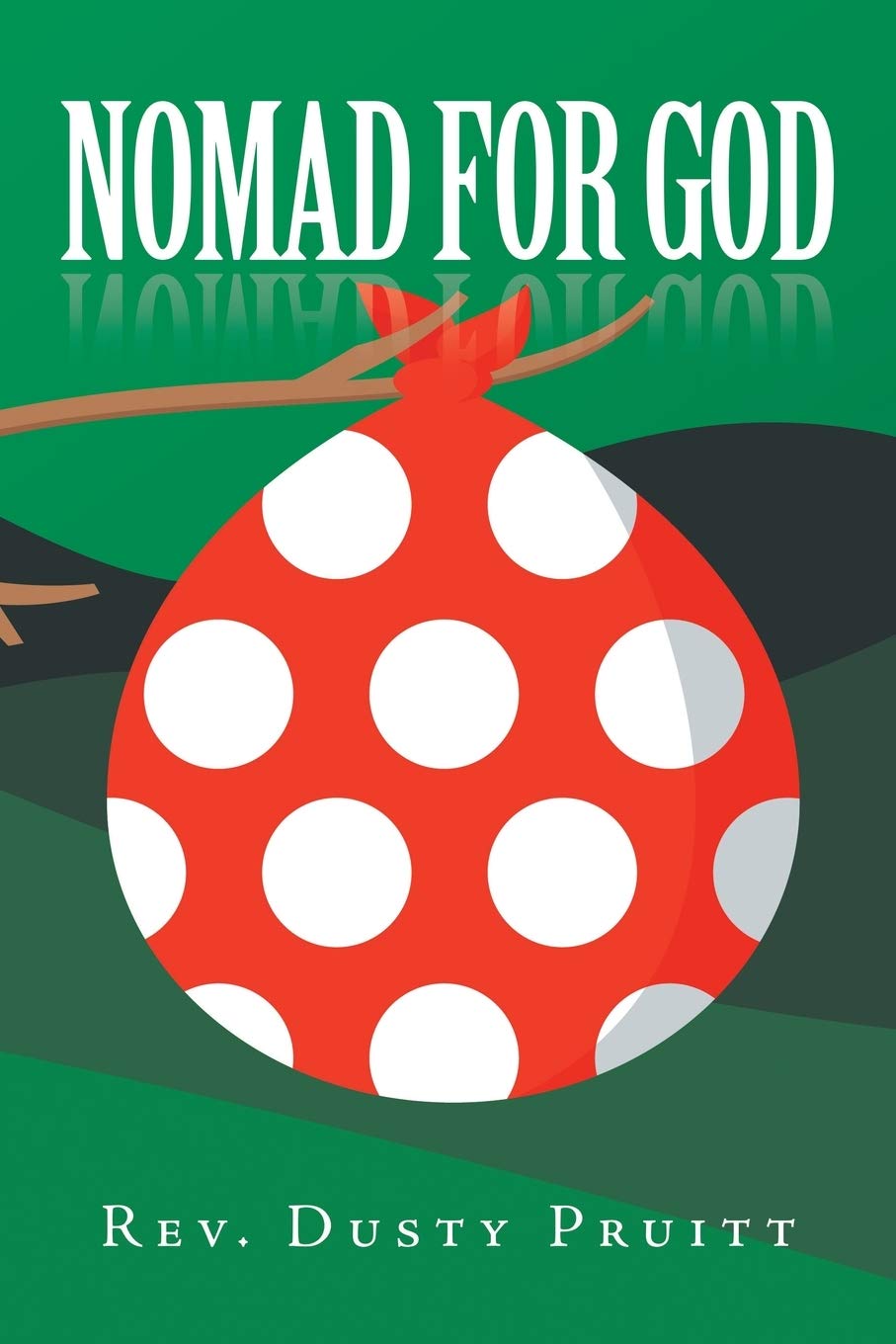 Her amazing story is told in “Nomad for God,” and she will be signing copies of her book on Saturday, October 16th at the Metropolitan Community Church at 2633 Denver Street from 10 a.m. to noon.

Pruitt was named Woman of the Year in 1991 by The Advocate, the first LGBTQ magazine, for her lawsuit which was filed in 1987 in U.S. District Court.

This is how Pruitt described her win: “I got reinstated to the Army, promoted to Major, and retired from the Army reserves all in one day!”

She added: “However, it would take a full 15 years to see the complete end to the ban on LGBT people in the military and the new policy, a federal law dubbed “Don’t Ask, Don’t Tell.”

“My case served as a building block for others who served just as capably,” wrote Pruitt.

Pruitt was a minister in the Metropolitan Community Church for many years and recalled in the book about being interviewed by an L.A. Times reporter. She was asked about other work and said she had been in the Army reserves and was about to be promoted to major.

Pruitt said she had not been interviewed by a reporter before and quickly said, “Maybe you had better not print that” in reference to her military career. She had hoped that comment was not for the record, but unfortunately it made the newspaper.

The U.S. Army informed her later that week that she was being investigated for “moral dereliction” on suspicion she was “a homosexual” and rescinded her promotion to major.

She argued her involuntary discharge was a violation of her rights to free speech guaranteed by the First Amendment.

The back of the book contains the appendices with the actual words used by the military in discharging her. The word lesbian only appears once, with the pronouncement that “homosexuality is incompatible with military service” because “persons who engage in homosexual conduct […] seriously impair the accomplishment of the military mission.”

Pruitt was pastor of the MCC church in Long Beach at the time. She wrote about men with military haircuts who began showing up at church and following her, apparently in connection with the Army’s investigation. She wrote she suspected the church’s phone was being tapped because of suspicious clicks on the line.

She humorously recalled serving communion to 6-8 military men in suits and escorting them out a back entrance.

Her name was mentioned in the 1995 movie “Serving in Silence: The Margarethe Cammermeyer Story” starring Glenn Close and directed by Barbara Streisand. Cammermeyer was a colonel in the Washington National Guard, and an actress portrayed Pruitt in one scene.

The book is on sale at the MCC bookstore which is open on Sundays only from 8:30 a.m. to 12:30 p.m. The book can be ordered on Amazon.com, barnesandnoble.com, and on Pruitt’s website at dustypruitt.com.

Pruitt also writes about growing up in a fundamentalist household and her struggle to reconcile being a lesbian and her faith. One of the themes in the book is God’s faithfulness.

Pruitt will be preaching most Sundays at MCC in San Diego in October. Senior Pastor Dan Koeshall returns November 7th from his clergy renewal period.

Worshippers are requested to wear masks but there are no other restrictions. Reservations are not needed.

Songwriter Marsha Stevens, who wrote “For These Tears I Died” at age 16 and who has a following of her own, wrote the book’s forward.