Raven Goodwin to play Hattie McDaniel in Behind the Smile

Trailblazing actress Hattie McDaniel won an Academy Award for her portrayal of “Mammy” in the 1939 film Gone with the Wind, the first Black actor to do so. But her career was far from easy after that. She endured Hollywood racism as well as backlash from the Black community for taking on maid and slave roles. According to some film scholars, she also had to deal with the closet. Married four times, she was nevertheless associated with the “Sewing Circle,” a group of famous Hollywood women, all lesbian or bisexual, who gathered regularly to socialize, and she has been long rumored to have been involved with Tallulah Bankhead. Now a biopic about McDaniel, Behind the Smile, is in the works, and Raven Goodwin (The Clark Sisters: First Ladies of Gospel) has signed on to play the legendary actress. We’ll have to wait and see the film to know if McDaniel’s sexuality is addressed in the film – Golden Age Hollywood was notorious for keeping those closet doors locked tightly – but now that Queen Latifah has played her for Ryan Murphy on Netflix in Hollywood (a nod in that direction if ever there was one), we can hope.

Not long ago competing Truman Capote biopics sparked renewed interest in one of the 20th centuries most acclaimed gay literary figures, and one of them, Capote, won the late Philip Seymour Hoffman an Academy Award. Now Greenwich Entertainment will revive the legend again and distribute the acclaimed upcoming documentary The Capote Tapes to theaters and streaming in 2021. Honing in on Capote’s unfinished novel, Answered Prayers, the book that proved to be too big for the author to wrangle, the film will detail the last stage of Capote’s career in newly unearthed audio and archived interviews with those who knew him. Included are taped interviews from author George Plimpton for his 1997 Capote biography, Truman Capote: In Which Various Friends, Enemies, Acquaintances and Detractors Recall His Turbulent Career, as well as discussions with TV host Dick Cavett, Vogue veteran André Leon Talley and Bright Lights, Big City author Jay McInerney. First-time feature filmmaker Ebs Burnough directed the project, and it should go a long way toward reminding audiences queer and straight alike of Capote’s vital legacy.

Tessa Thompson will bring Church Ladies to the screen

The recently published debut short story collection by writer Deesha Philyaw, The Secret Lives of Church Ladies, has already been met with critical acclaim and was a finalist for the 2020 National Book Award for Fiction. Now Hollywood has come calling for the author, as Tessa Thompson (Westworld, Sylvie’s Love) and her newly formed production company have optioned it for a film project. The book features nine stories that explore Black women’s lives in the Church and how faith and desire intersect when those desires fall outside of that world’s traditionally sexually conservative views. It’s currently unknown if Thompson will act solely as executive producer or will also star in the project, as no cast has been announced. But with nine stories to be told, this could turn into an all-star project, so we’ll be watching for updates. 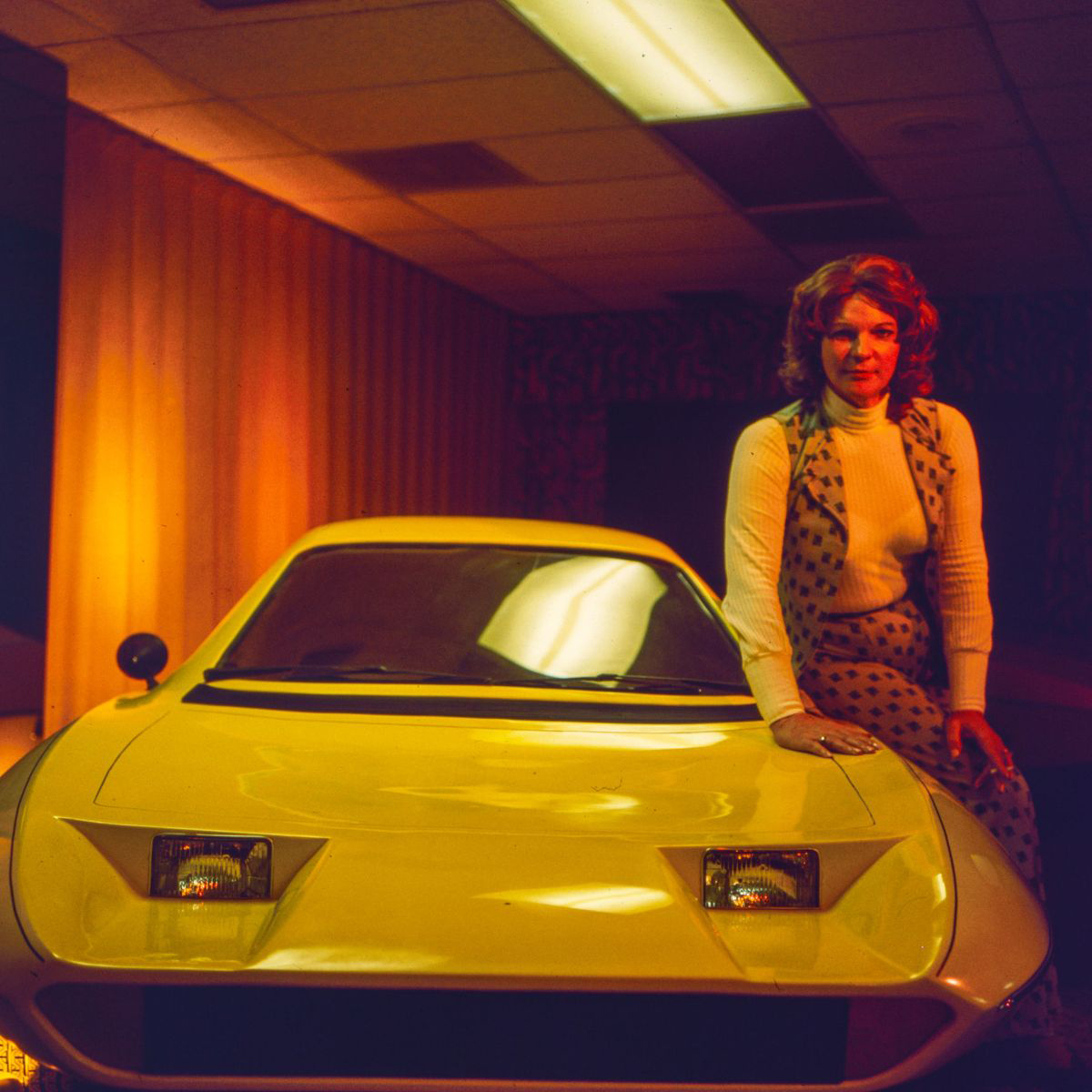 If you were around for the 1970s, you definitely remember the oil crisis, but do you remember The Dale? It was a breakthrough in fuel-efficient cars. It had three wheels. And its creator, Dale Clifft, partnered with a trans woman entrepreneur named Elizabeth Carmichael to sell it to the public. Carmichael promoted the car with gusto, and then everything changed when she disappeared with investor money and eventually faced fraud charges. Now a four-part documentary series, The Lady and The Dale, is coming to HBO this month. Co-directed by Nick Cammilleri and trans artist Zackary Drucker, the series mixes archival footage, interviews with family members and gender scholars, and animation to tell the story of the car, its designer, and the trans woman who capitalized on innovation and turned her own world upside down. Streaming now on HBO Max, and promises to be a wild three-wheeled ride.

Romeo San Vicente is well acquainted with a variety of auto mechanics.