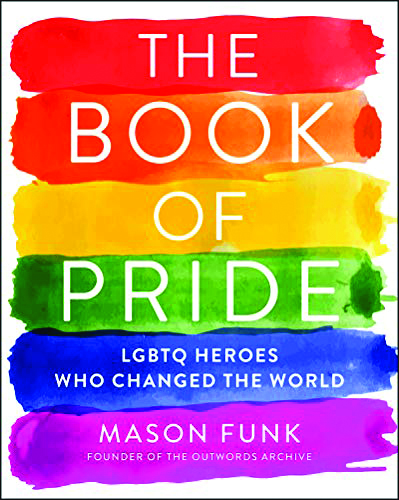 ‘The Book of Pride: LGBTQ Heroes Who Changed the World’

“The Book of Pride” captures the true story of the Gay rights movement from the 1960s to the present, through richly detailed, stunning interviews with the leaders, activists, and ordinary people who witnessed the movement and made it happen. These individuals fought battles both personal and political, often without the support of family or friends, frequently under the threat of violence and persecution. By shining a light on these remarkable stories of bravery and determination, “The Book of Pride” not only honors an important chapter in American history, but also empowers young people today (both LGBTQ+ and straight) to discover their own courage in order to create positive change. Furthermore, it serves a critically important role in ensuring the history of the LGBTQ+ movement can never be erased, inspiring us to resist all forms of oppression with ferocity, community, and, most importantly, pride. 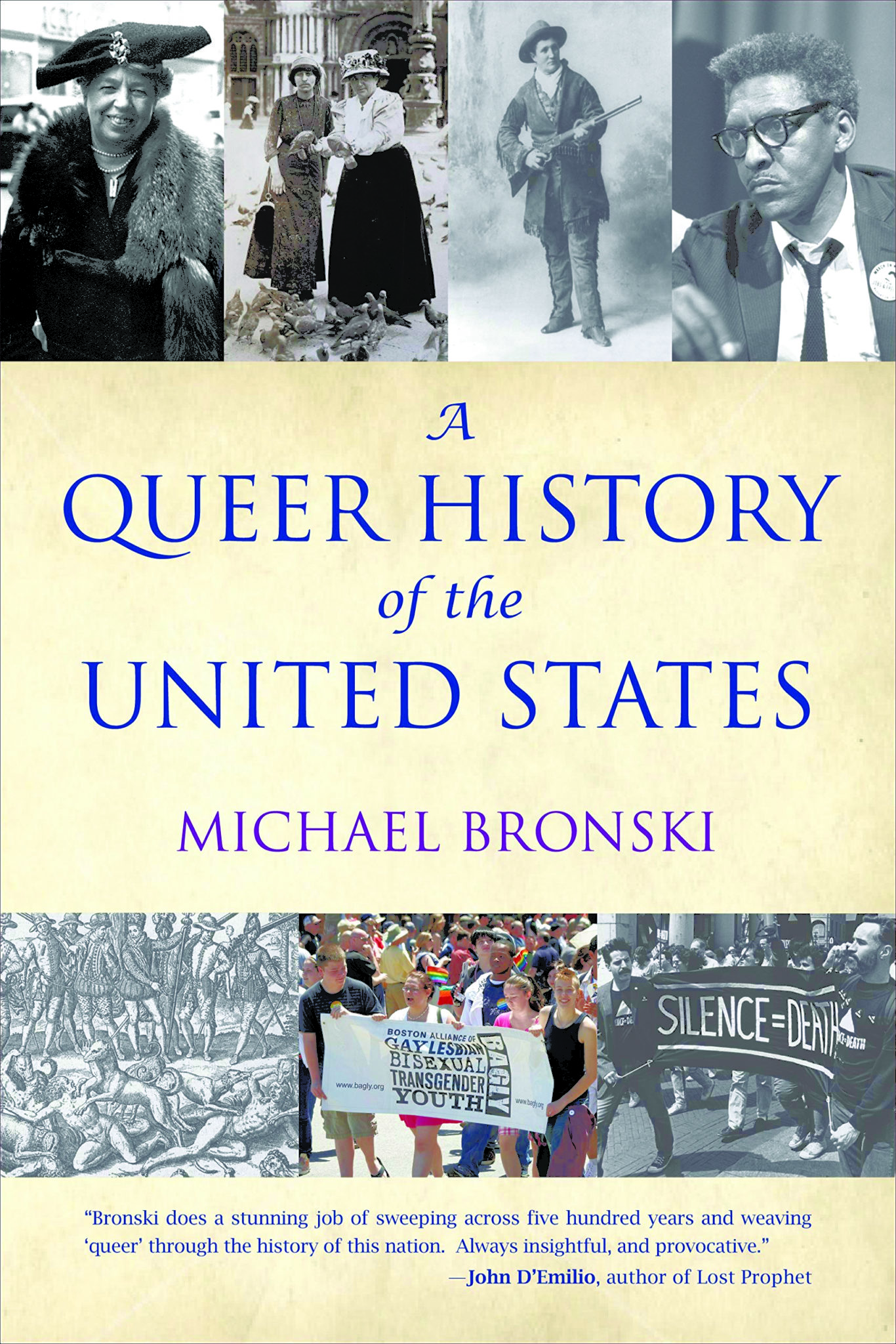 ‘A Queer History of the United States’

“A Queer History of the United States” is more than a who’s who of queer history: it is a book that radically challenges how we understand American history. Drawing upon primary-source documents, literature, and cultural histories, scholar and activist Michael Bronski charts the breadth of Lesbian, Gay, Bisexual, and Transgender history, from 1492 to the 1990s. 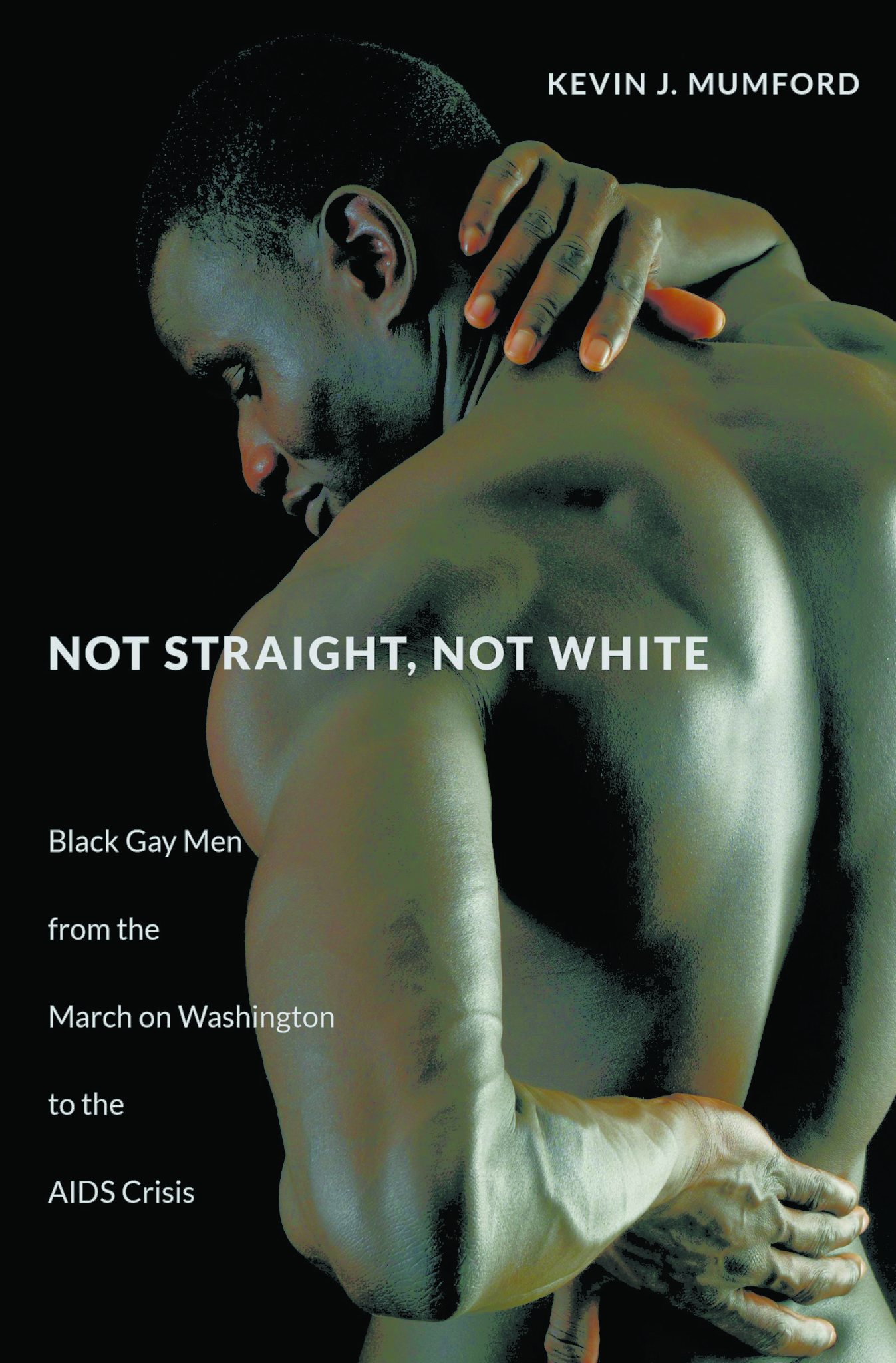 Not Straight, Not White: Black Gay Men from the March on Washington to the AIDS Crisis

This compelling book recounts the history of black gay men from the 1950s to the 1990s, tracing how the major movements of the times–from civil rights to black power to gay liberation to AIDS activism–helped shape the cultural stigmas that surrounded race and homosexuality. In locating the rise of black gay identities in historical context, Kevin Mumford explores how activists, performers, and writers rebutted negative stereotypes and refused sexual objectification. Examining the lives of both famous and little-known black gay activists–from James Baldwin and Bayard Rustin to Joseph Beam and Brother Grant-Michael Fitzgerald–Mumford analyzes the ways in which movements for social change both inspired and marginalized black gay men. Drawing on an extensive archive of newspapers, pornography, and film, as well as government documents, organizational records, and personal papers, Mumford sheds new light on four volatile decades in the protracted battle of black gay men for affirmation and empowerment in the face of pervasive racism and homophobia. 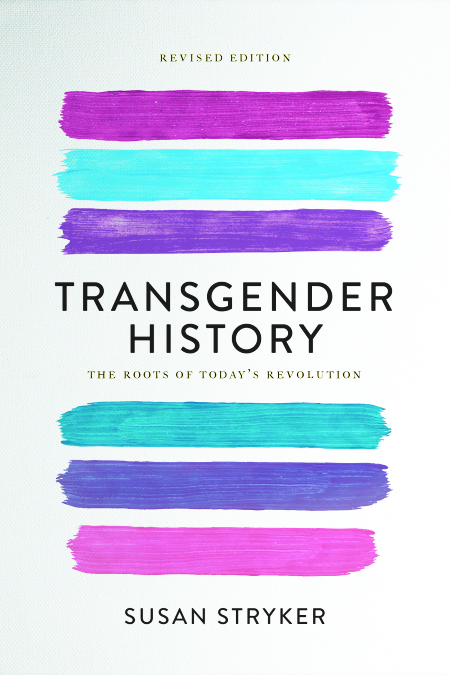 Covering American Transgender history from the mid-20th century to today, “Transgender History” takes a chronological approach to the subject of Transgender history, with each chapter covering major movements, writings, and events. Chapters cover the Transsexual and transvestite communities in the years following World War II; Trans radicalism and social change, which spanned from 1966 with the publication of “The Transsexual Phenomenon,” and lasted through the early 1970s; the mid-’70s to 1990 — the era of identity politics and the changes witnessed in Trans circles through these years; and the gender issues witnessed through the ’90s and ’00s. 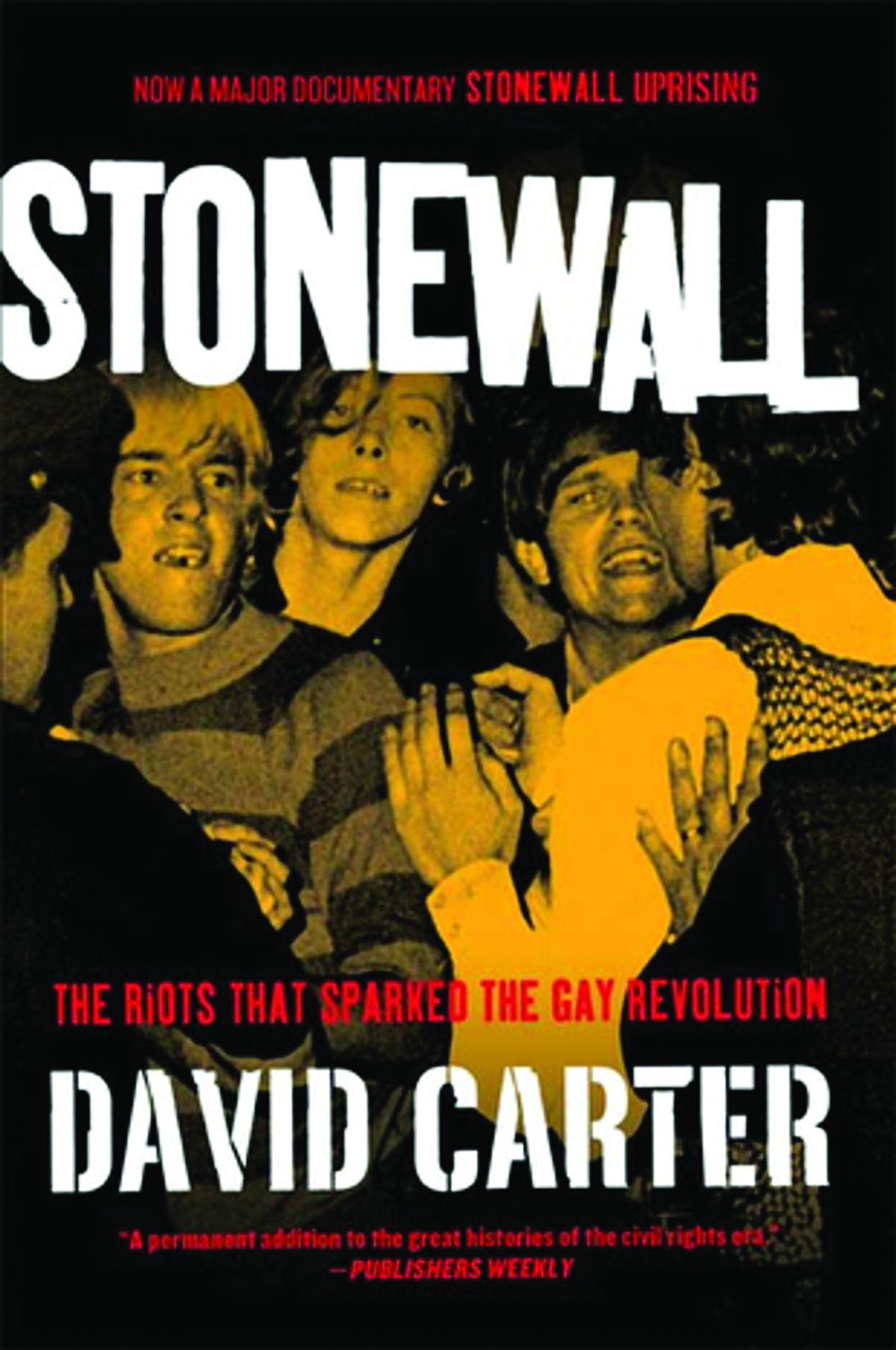 ‘Stonewall: The Riots That Sparked the Gay Revolution’

In 1969, a series of riots over police action against The Stonewall Inn, a gay bar in New York City’s Greenwich Village, changed the longtime landscape of the homosexual in society literally overnight. Since then, the event itself has become the stuff of legend, with relatively little hard information available on the riots themselves. Now, based on hundreds of interviews, an exhaustive search of public and previously sealed files, and over a decade of intensive research into the history and the topic, “Stonewall: The Riots That Sparked the Gay Revolution” brings this singular event to vivid life in this, the definitive story of one of history’s most singular events. 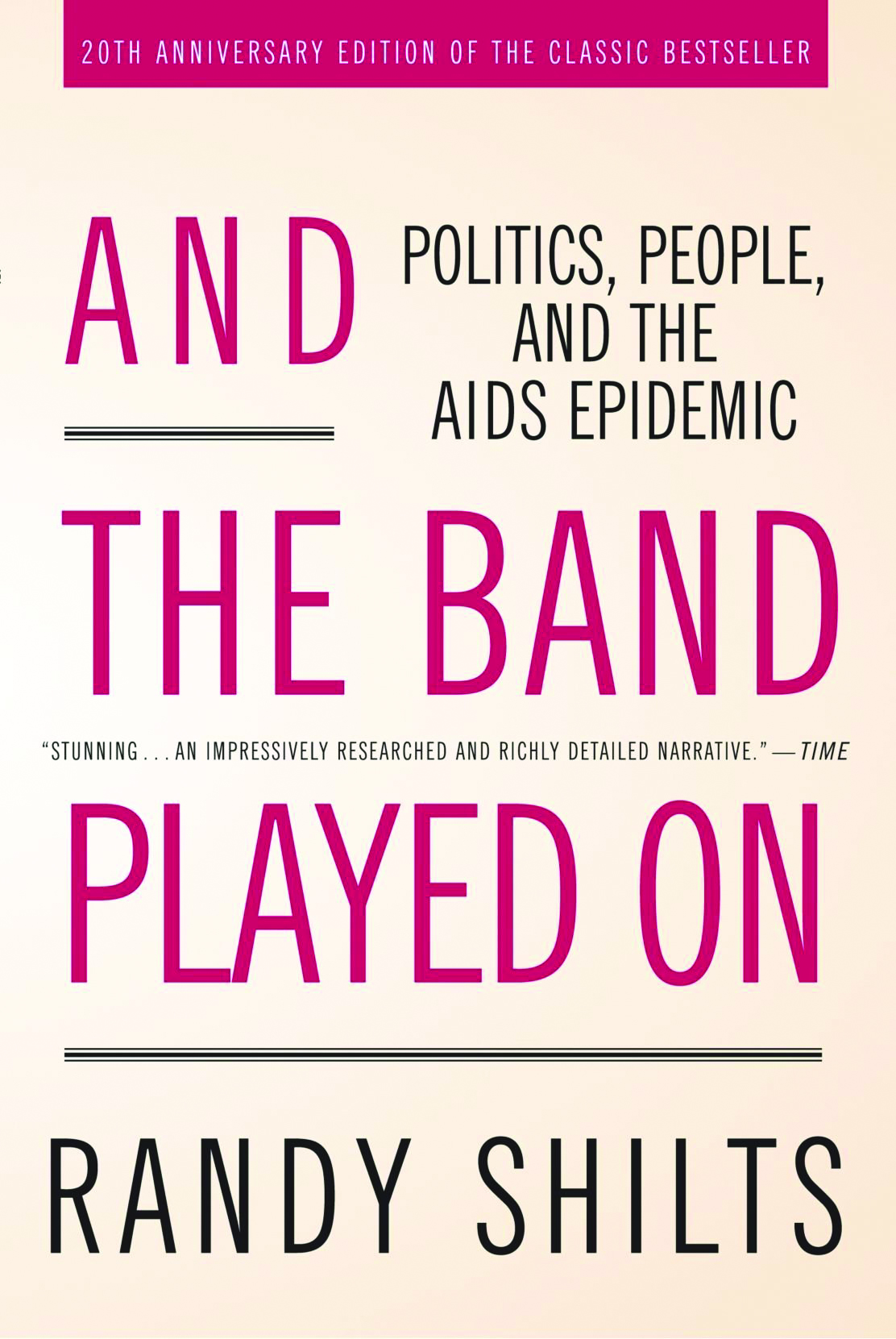 ‘And the Band Played On: Politics, People, and the AIDS Epidemic, 20th-Anniversary Edition’

Upon it’s first publication 20 years ago, “And the Band Played” on was quickly recognized as a masterpiece of investigative reporting. An international bestseller, a nominee for the National Book Critics Circle Award, and made into a critically acclaimed movie, Shilts’ expose revealed why AIDS was allowed to spread unchecked during the early ’80s while the most trusted institutions ignored or denied the threat. One of the few true modern classics, it changed and framed how AIDS was discussed in the following years. Now republished in a special 20th anniversary edition, “And the Band Played On” remains one of the essential books of our time.

PRIDE WAS A RIOT! Fighting oppression together