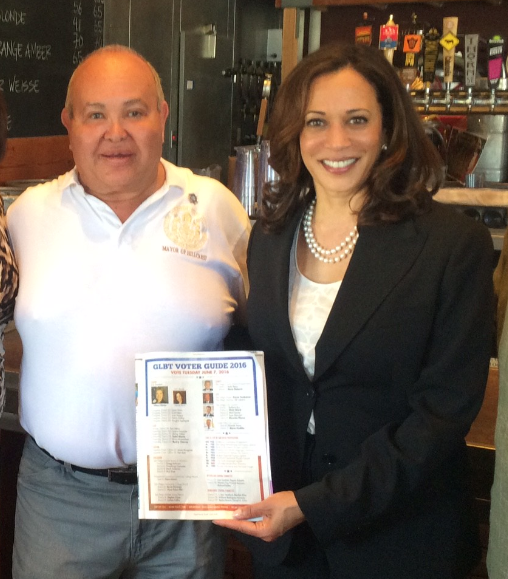 Former San Francisco Board of Supervisors member Bevan Dufty first introduced me to Senator Kamala Harris when she was a candidate for District Attorney in San Francisco. In the decades since she has never changed. She is down to earth, has great sense of humor, she is smart as a whip, an amazing speech giver, and most importantly she is a champion for the equality of all people. I finally believe she is the most qualified candidate to become Biden’s running mate and would absolutely electrify the ticket! She would make an outstanding Vice-President and future President. Let’s make history with Harris!!

Todd Gloria Leads in All Polls

Mayoral candidate Todd Gloria has led in every poll taken in over a year and continues to do so with one take last week against millionaire Barbara Bry: Gloria 43% Bry 22%.

Todd also continues to lead in cash on hand IN his war chest: Gloria $383,000.00 Bry $196,000.00. Millionaire Barbara Bry has so far given her campaign over $220,000.00 and is expected to give more in her attempt to buy the election. Todd Gloria has been endorsed by the Democratic Party. Barbara Bry has become a Republican in Democrat’s clothing with the support of many Trump Republicans. Gloria has gotten contributions from over 5,800 people with Bry far behind. Barbara Bry’s performances in almost all the mayoral debates and community forums have been so bad and boring that she has earned the nickname “Barbara Dry”. Todd Gloria’s election would make history as the first San Diego Mayor of Color and the first who happens to be gay. Barbara Bry’s defeat would be the sixth San Diego millionaire to be defeated in a Mayoral election. 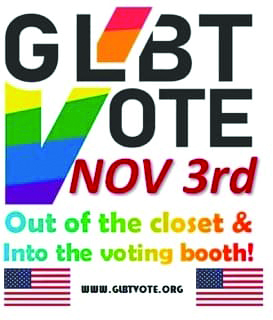 Here are the Official Endorsements of the San Diego County GLBT Vote Committee for the November 3rd, 2020 election:

Creep of the Week: Mike Pompeo