Mayhem and joys of Christmas

Diversionary’s ‘The Santaland Diaries,’ a perfect fit for the holigays!

It’s the early 1990s and queer humorist/writer David Sedaris tells all about his stint working as an elf at Macy’s in New York City in “The Santaland Diaries.” This one-man show is a nonstop inside look at the joys and insanity of Christmas, at a time when people went to department stores for photos with Santa and up-to-the-last-minute holiday shopping. 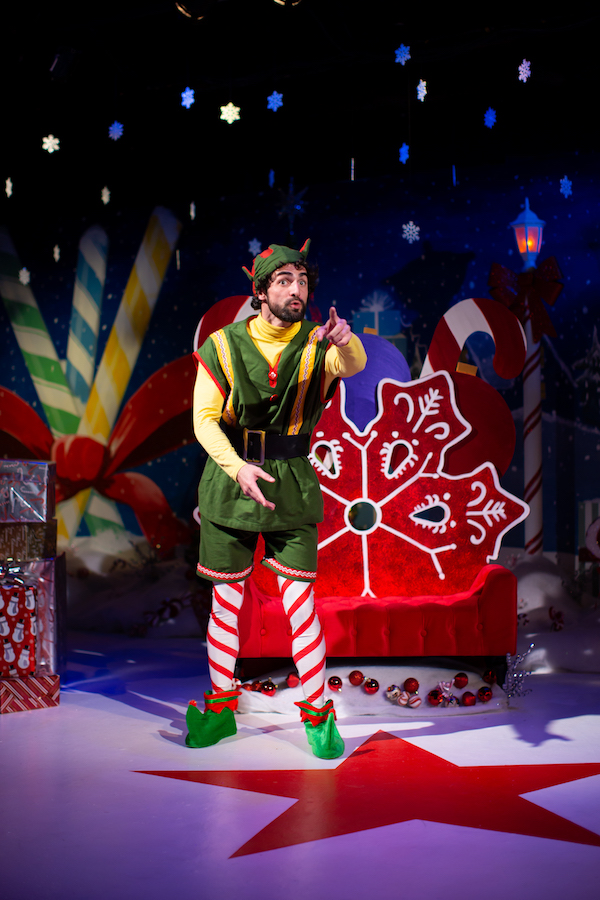 Sedaris, or Crumpet the Elf, played brilliantly by Wil Bethmann, is full of holiday satire, joy, and an amusing look at the Christmas holiday time. The play moves along as quickly as the queer quips, bringing a lot of laughter, especially to those old enough to remember the times before online shopping and the hectic atmosphere of malls across the country during the holiday season.

Sedaris moves to New York with a dream of being a star on his favorite soap opera, “One Life to Live,” but quickly finds out that fame is not coming as quickly as his goals. This leads him to answering a call to work at Macy’s, where he is assigned the position of an elf in many capacities of Macy’s Santaland.

A bitter elf, Crumpet talks about the entire process from hiring interviews to the last-minute shoppers at Macy’s from his own experiences there. Most of the dialogue is a remarkable look at the worst things that the holidays bring out in people but scattered throughout the play are some touching moments that remind you of what the “Christmas Spirit” is all about. He hates the “super elves” that take their role as a reality, the absurdity of the rules of Santaland, drunken Santas, and most of all, his costume and the joyous persona he has to portray.

Bethmann was superb from his first line to his last. One hour is short for a play, but one hour of constant conversation can be an eternity if not done well. This is no small feat. Bethmann delivered every line, part and physicality without a hitch. He rolled through the entire production, leading the audience into laughter with every line. The hour went quickly, so much that it was disappointing when it was over with.

There are some remarkable moments in this play: Crumpet’s dealings with children and parents, working with several different Santa’s, the joys and horrors of taking pictures with very young children, and the very high standards of being an elf in Santaland.

This is a perfect holiday event for our community and director Anthony Methvin did a phenomenal job of helping this play come to life with a limited set and a one-man band, so to speak. This is not just a play, it is a Santaland experience. As you travel up to the theater, you have a chance to get your photo taken with Santa before the show begins — a fun beginning. And after the show, you can also buy tickets to Linda Libby’s HoliGay Storytime, giving you a full-on holiday experience. 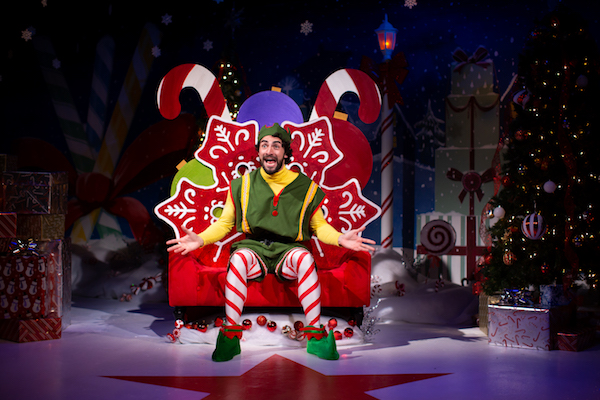