FilmOut, San Diego’s Annual LGBTQ Film Festival, will take place from September 9–12, 2021. films will be screened during the four-day festival at The San Diego Natural History Museum (THE NAT) and The Museum of Photographic Arts (MOPA) both located in San Diego’s historic Balboa Park. We will feature award-winning films from Sundance, SXSW and Berlin Film Festivals, along with independent features and a variety of short films. The Opening Night Film and Party will take place on Thursday, September 9, 2021 @ 7:00pm at THE NAT and our Closing Night Film will end the festival on Sunday, September 12, 2021 @ 7:00pm at MOPA with a Closing Night Dessert Reception after the film. 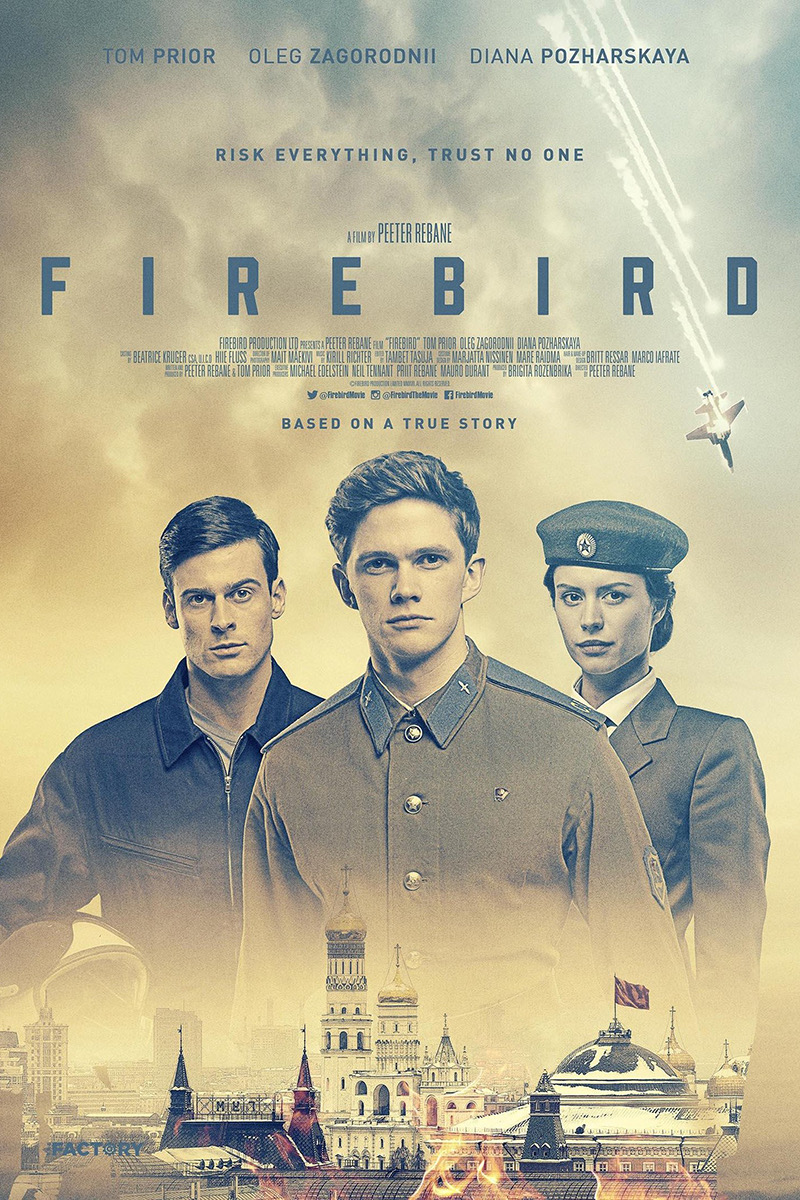 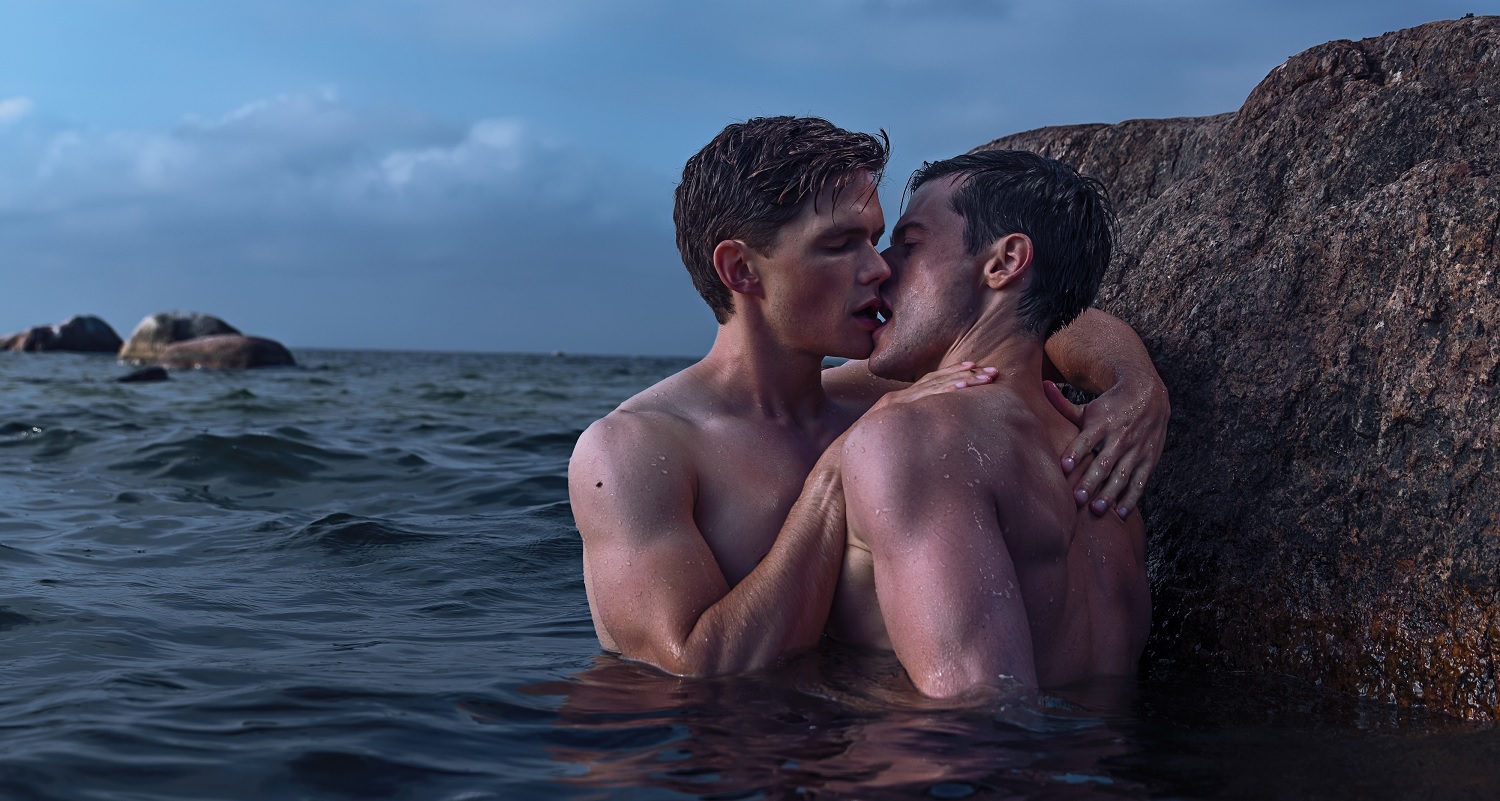 About: Blending a Cold War thriller and a true story of a secret love, director Peeter Rebane’s Firebird begins with the steamy passions of young gay romance in an environment where expressing it is deadly. Tom Prior (The Theory of Everything) stars as Sergey, an Estonian military private awaiting the end of his duty in the Soviet air force in the late 1970s. He falls for the dashing officer Roman (Oleg Zagorodnii), arousing suspicions as they hide their romance from their fellow officers. The pair soon realize that pursuing a clandestine affair, let alone openly declaring their love, means risking their safety, Roman’s career in the Soviet military, and their relationship with their most beloved friend from the academy, Luisa (Diana Pozharskaya). Co-written by Prior and Rebane, Firebird is a gripping, and cinematically beautiful, story of love and freedom thwarted by an oppressive regime during a harrowing time, detailing the human costs of living an authentic life. Based on a true story. 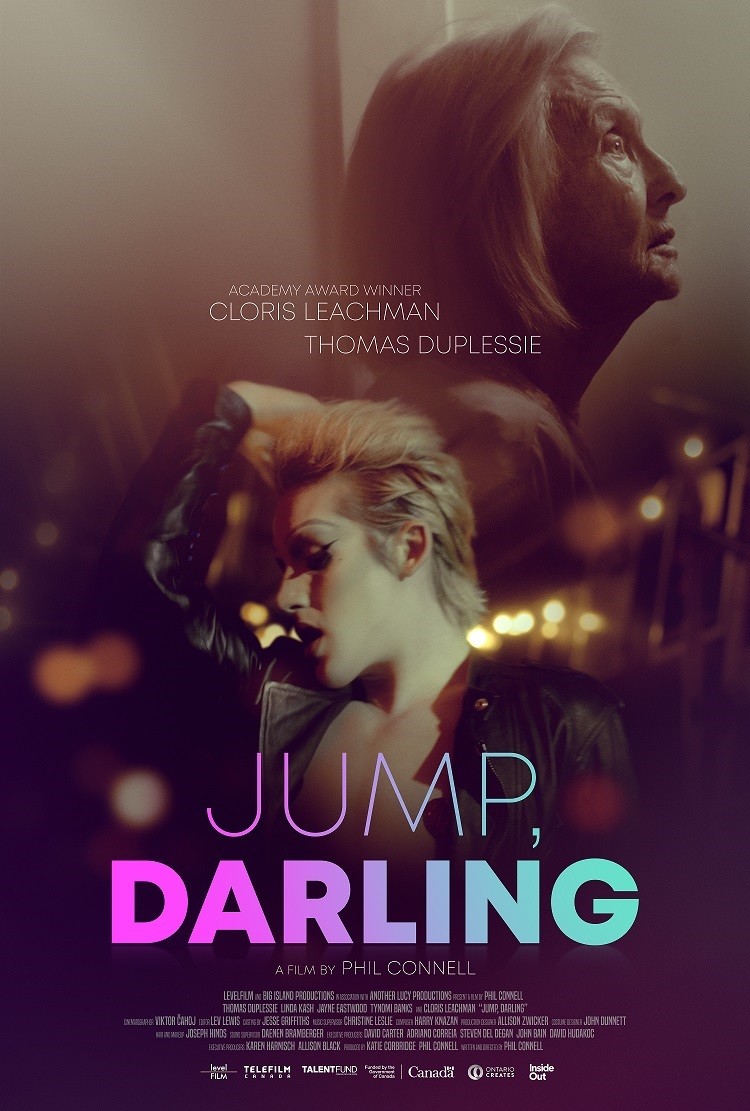 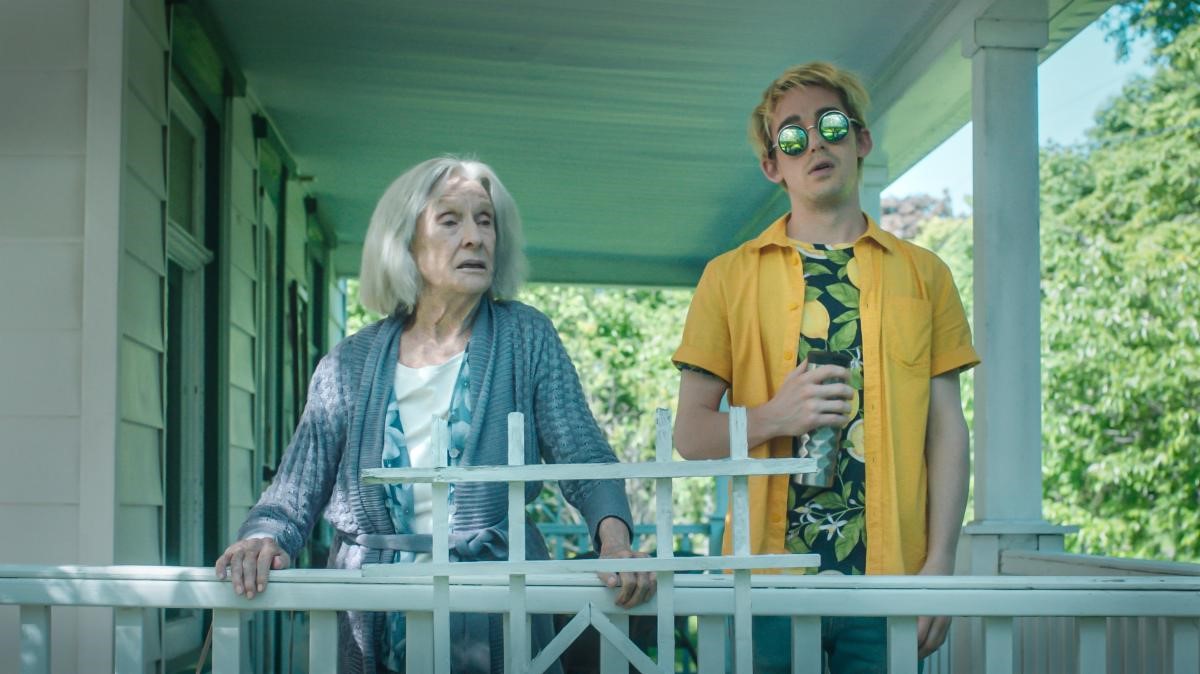 About: A rookie Drag Queen, reeling from a break-up, escapes to the country, where he finds his grandmother in steep decline yet desperate to avoid the local nursing home. 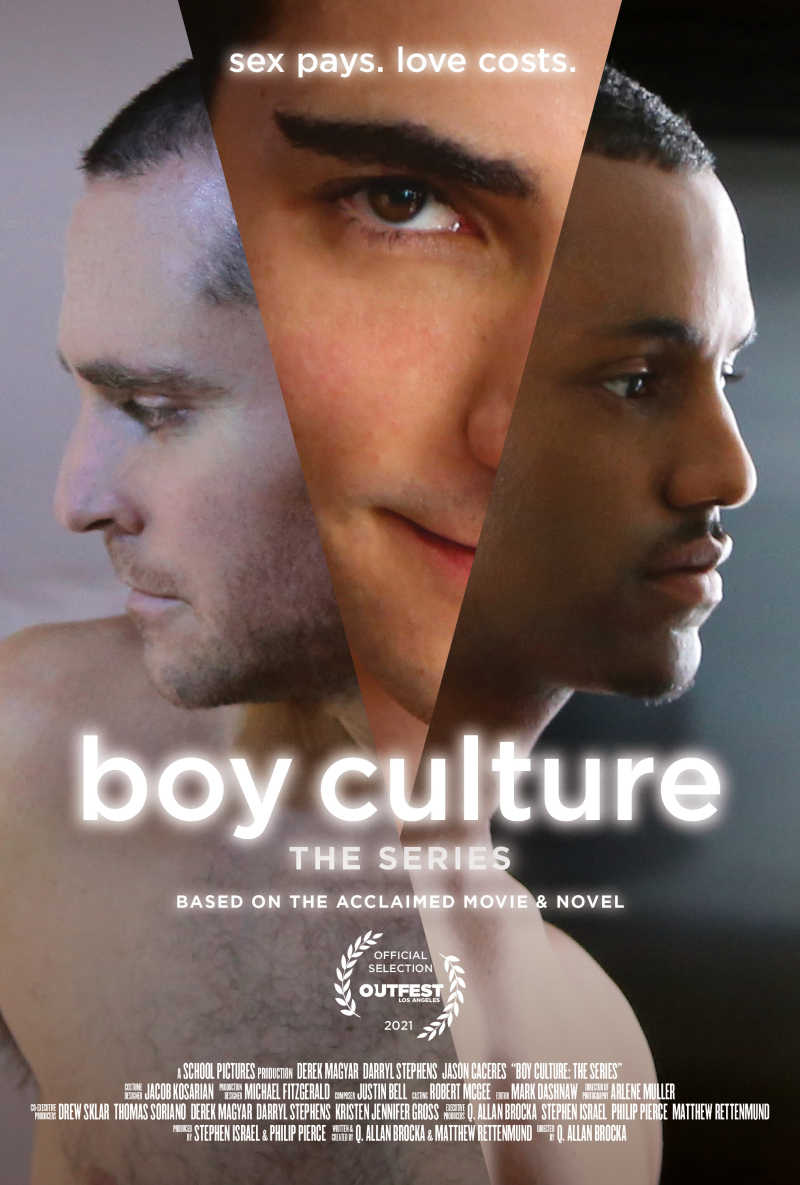 About: A hard-working escort-for-hire finds that he’s up against a younger generation who have gained a competitive edge on the market in the digital age. A continuation of Q. Allan Brocka’s 2006 ‘Boy Culture’. 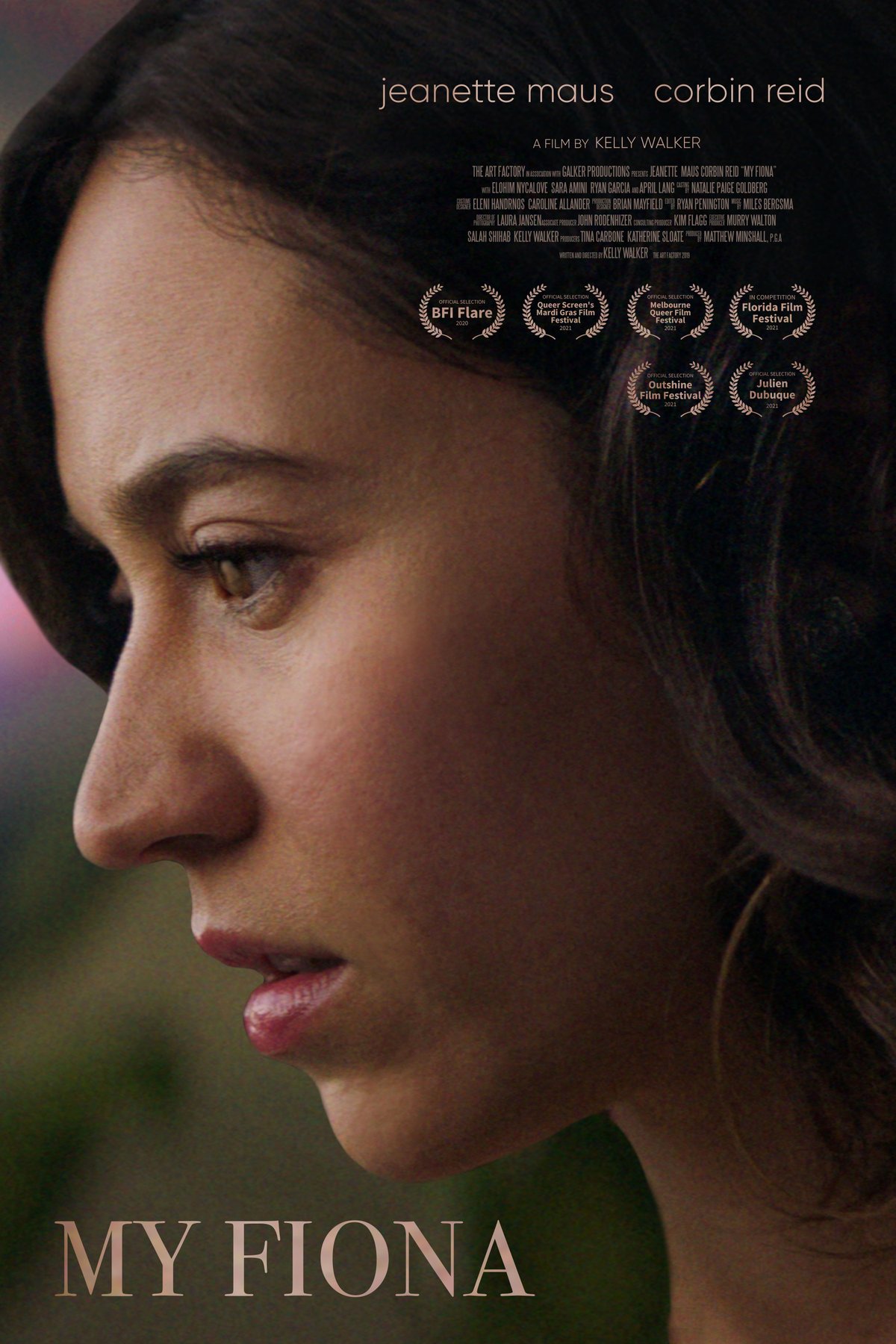 About: Best friends for life, Jane and Fiona have done everything together since kindergarten – Jane following wherever Fiona will lead. Left devastated and adrift following Fiona’s sudden death by suicide, Jane’s only way to make sense of everything is by helping Fiona’s widow Gemma care for their young son Bailey. Polar opposites, the two women have nothing in common save for their shared grief and love for Fiona. 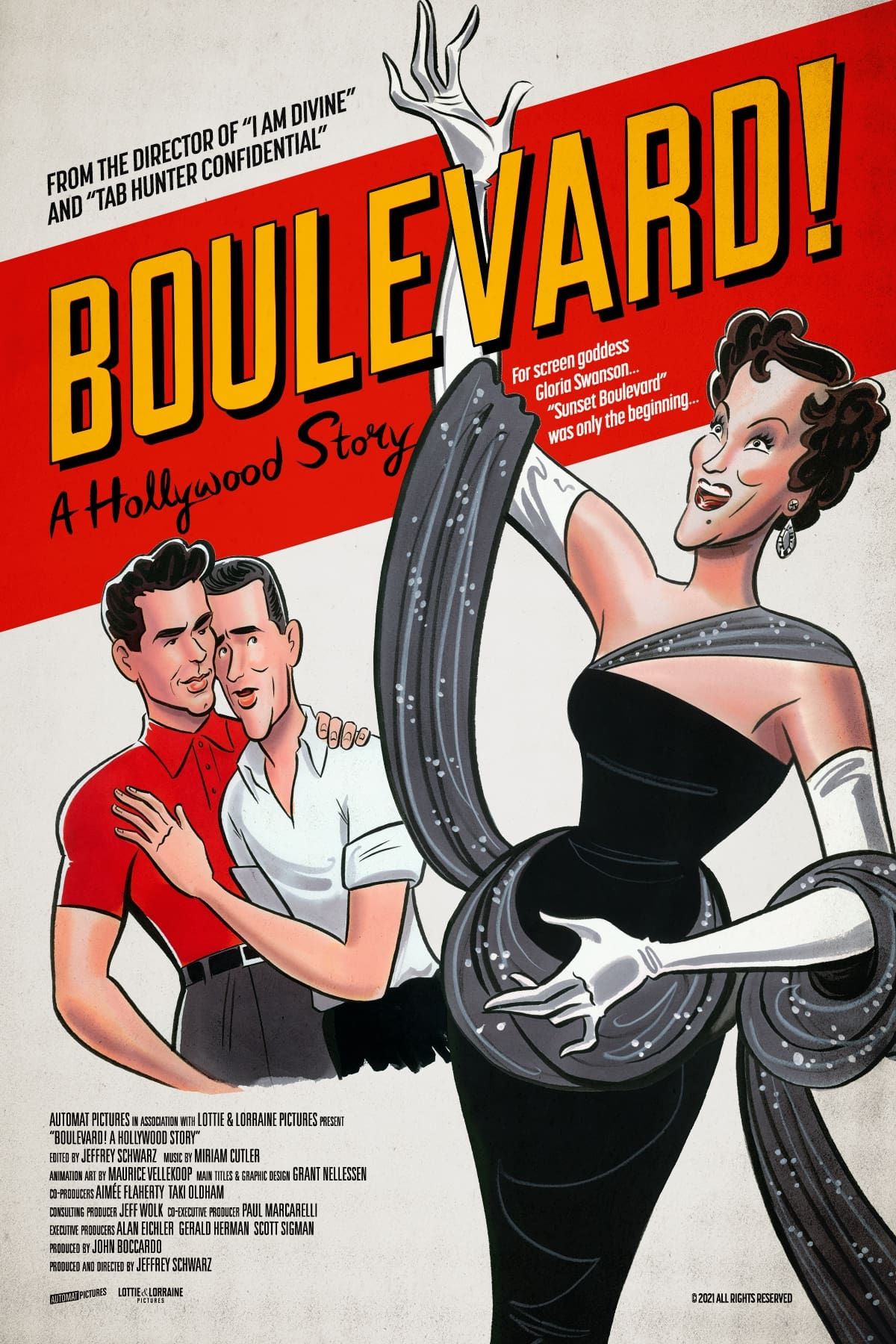 About: Dickson Hughes and Richard Stapley, two young songwriters and romantic partners, find themselves caught in movie star Gloria Swanson’s web when she hires them to write a musical version of “Sunset Boulevard”. 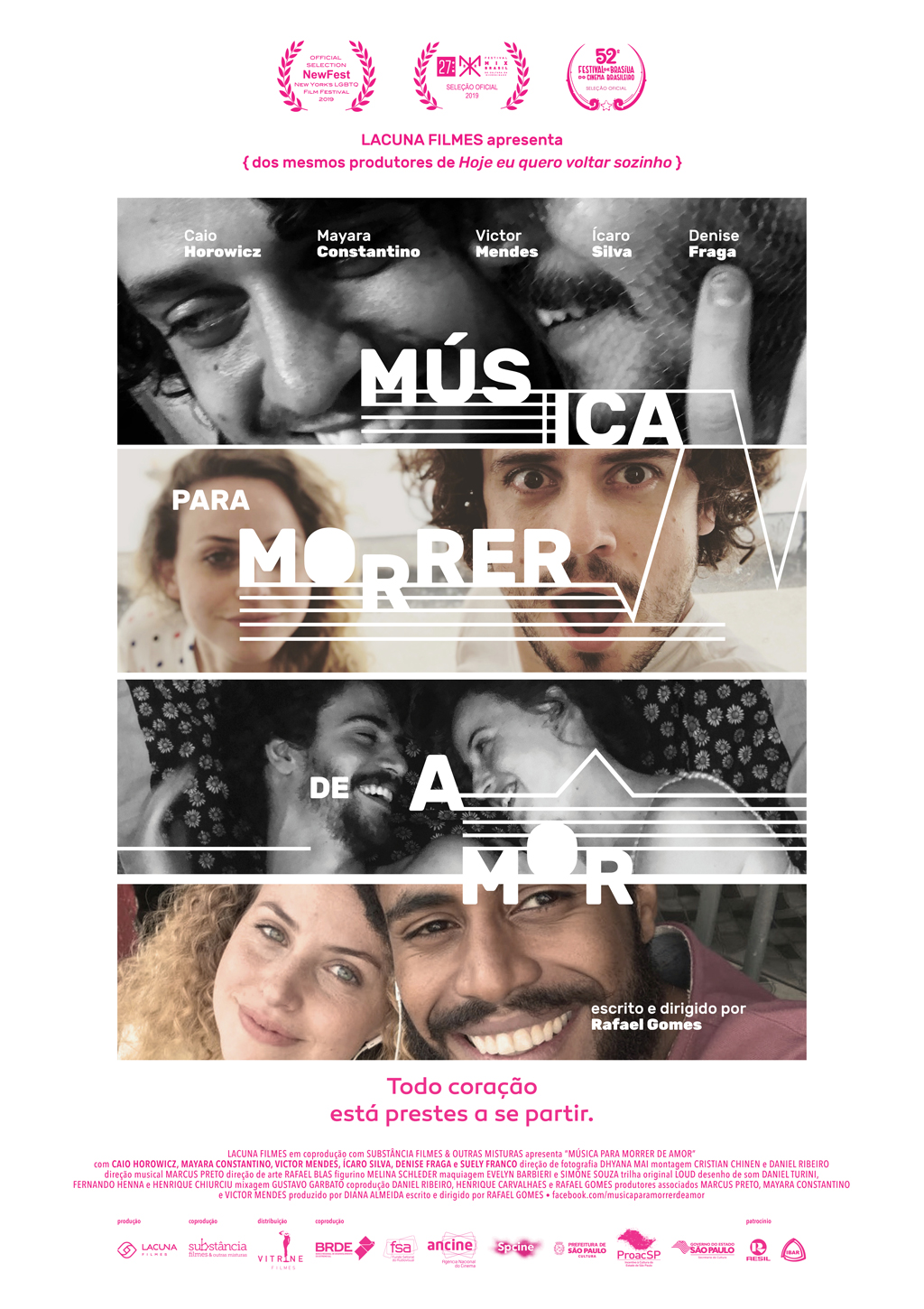 About: Isabela’s boyfriend has broken up with her, Felipe wants to fall in love, and Ricardo, Isabela’s friend, is in love with Felipe. The three intertwined hearts are about to break.

In addition to the in-person festival, we will be adding four virtual films only available online during the festival *(BEYTO, ISAAC, ON THE FRINGE OF WILD, and THAT COLD DEAD LOOK IN YOUR EYES). This will give our patrons who aren’t quite ready to mingle, an opportunity to participate in our festival from home. Several filmmakers and talent plan to attend the in-person festival and participate in audience Q&A’s after their respective screenings. A complete list of all filmmaker contacts is listed below for press interviews.

FilmOut San Diego annually affirms the ongoing integrity and boundless imagination of our community and the artists who tell our stories. The Board of Directors believes its work is an integral part of an ongoing effort to build a vibrant, affirming and sustainable LGBTQ community in San Diego County.

For complete festival ticket info, screening updates, sponsorships and volunteer information, please visit us at www.FilmOutSanDiego.com and follow us on Facebook at FilmOut San Diego or on Instagram/Twitter at @FilmOutSD.
Thursday September 9th (at THE NAT)

Joseph Rocha: A Gay Veteran with a Lifelong Dedication to Service Running for Congress

Why Tracey Scott Wilson Deserves Your Respect: How

San Diego County becomes First in the Nation to De

New Online Content Out Today! Read on the lick bel

We are working on New Online Content for you to en

USNS Harvey Milk to be Commissioned in to Service

Remember FilmOut 2021 continues this weekend with

On our latest Artist Profile we want to introduce