There is an ongoing political battle to get our newly elected San Diego City Council President Dr. Jen Campbell to face a re-call and her opponents are collecting signatures. The campaign has gotten especially nasty and hateful since Dr. Jen beat fellow Councilwoman Monica Montgomery in an election by her fellow council members to win the Council Presidency. During the rather negative presidential campaign Dr. Jen was subject to being called a racist supporter of white supremacy and other vicious names we cannot print. Even Councilman Stephen Whitburn who supports Dr. Jen’s presidential bid has also been subjected to these attacks.

I looked up these hateful words in the dictionary:

WHITE SUPREMACY– “The belief the theory or doctrine that white people are inherently superior to people from all other racial and ethnic groups especially Black people.”

Dr. Jen is the 1st Jewish President of the Council, is a proud member of the LGBTQ+ Community and has an African American niece. She has a solid record of strong involvement in the civil rights movement since the 1960’s. Not only has Councilmember Whitburn also been subjected to this hate but so has Mayor Todd Gloria who stayed out of the election and did not endorse anyone.

Dr. Jen is constantly being attacked by members of Black Lives Matter and the Racial Justice Coalition. We cannot stand by and let Dr. Jen’s life’s work for social justice and our city be destroyed by such hate. I call upon all LGBTQ+ leaders to stand up for our council President Dr. Jen Campbell. 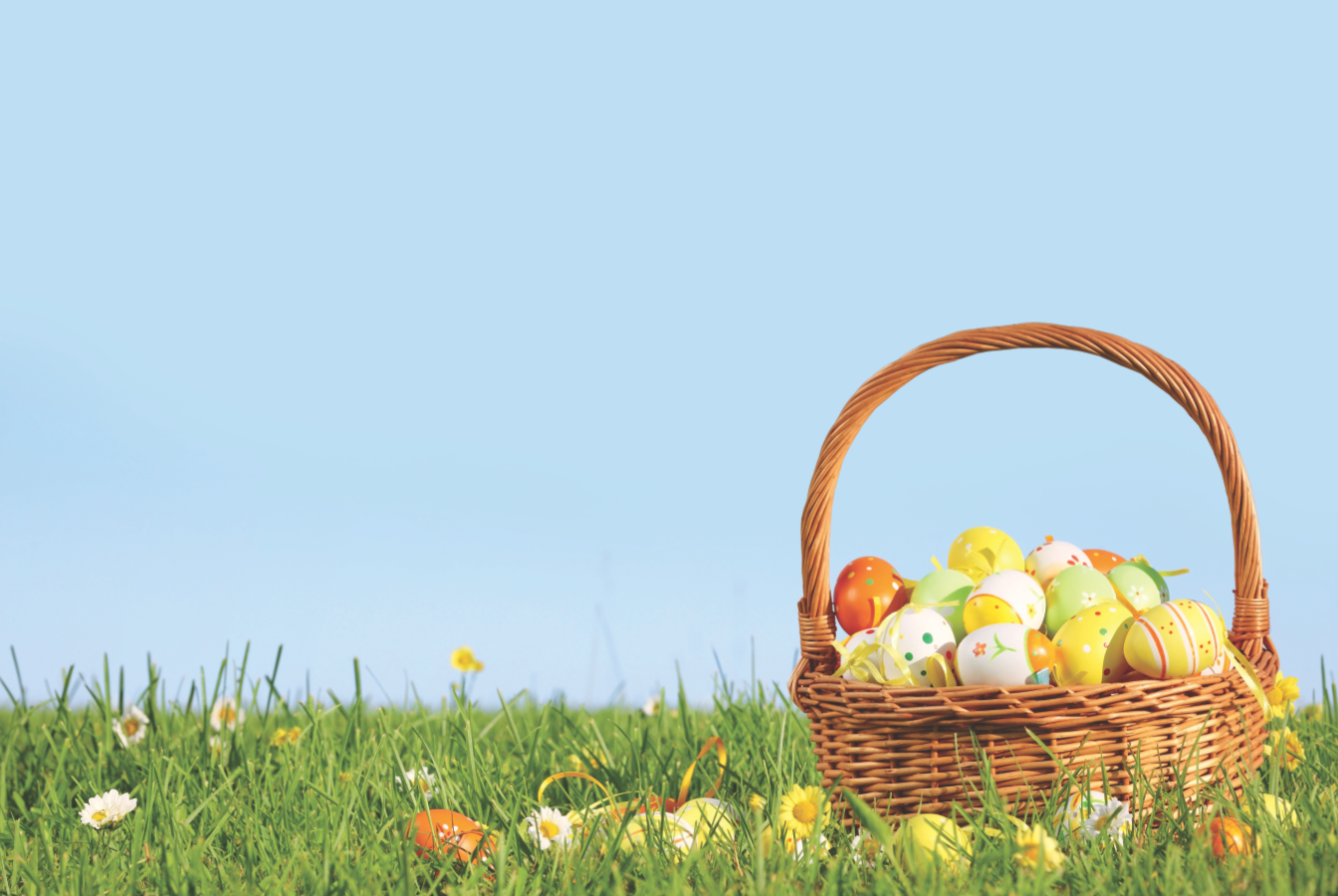 It’s A Drive Thru Children’s Easter Basket Pick up!

This year because of Covid-19, the Imperial Court de San Diego and Co-Host City Council President Stephen Whitburn will be hosting a different “Children’s Easter Egg Hunt” that has become a San Diego tradition for the last 20 years. This year children and their families will drive through Balboa Park and pick up their baskets from the Easter bunny himself. Everyone will be safe and must remain in their cars.

An update on the “LGBTQ Icons US Postage Stamp Campaign”

National LGBTQ Organizations Propose Stamps Honoring LGBTQ Trailblazers Bayard Rustin, Marsha P. Johnson, Sylvia Rivera, and Jose Julia Sarria. The United States oldest LGBTQ organization; the International Imperial Court System (IICS) of the United States, Canada, and Mexico (founded in 1965), and the oldest LGBTQ civil rights organization; the National LGBTQ Task Force (founded in 1973), have launched a national campaign asking the US Post Office Department to issue stamps honoring LGBTQ icons and trailblazers; Bayard Rustin, Marsha P. Johnson, Sylvia Rivera, and José Julio Sarria.The IICS and The Task Force were also the sponsors of the successful campaign that resulted in the issuance of the Harvey Bernard Milk U.S. postage stamp- unveiled in May of 2014, at the White House by President Barack Obama, on what would’ve been Harvey Milk’s 84th birthday. The two organizations were also responsible for the successful campaign to the Secretary of the Navy, which resulted in the naming of the U.S.N.S. Harvey Milk- the second of the John Lewis class of underway replenishment oilers, commissioned by the United States military- currently under construction in San Diego, California where Milk was stationed for duty in the 1950s as a commander in the US Navy. We also recognize and thank our honorary chairs, the San Francisco County Board of Supervisors and the City of San Diego Human Rights Commission, the first government bodies to endorse the stamp campaign. For additional information please go to www.LGBTqueenstamps.org

Conflict Can Be Good for You