Joseph Rocha: A Gay Veteran with a Lifelong Dedication to Service Running for Congress

Joseph Rocha is a veteran with a lifelong dedication to service. He is a Democratic candidate running for Congress (50th District) aiming to oust Darrell Issa (R) and take on the career politicians and special interests, and bring opportunity back to Southern California.

Joseph’s grandparents immigrated to California from Mexico to labor in tomato fields and canneries in the 1960s. Through hard work and determination, they climbed into the middle class to build opportunity for their family. Joseph’s mother struggled with addiction, so he spent most of his childhood living with his father, who raised a family of five in Riverside on a truck driver’s salary. But when Joseph came out as gay at 17, he had to move out. Though his early years were marked by hardship, trauma, and housing insecurity, Joseph excelled in school, participated in the Chicano Latino Youth Leadership Conference, and worked part-time as a dishwasher. 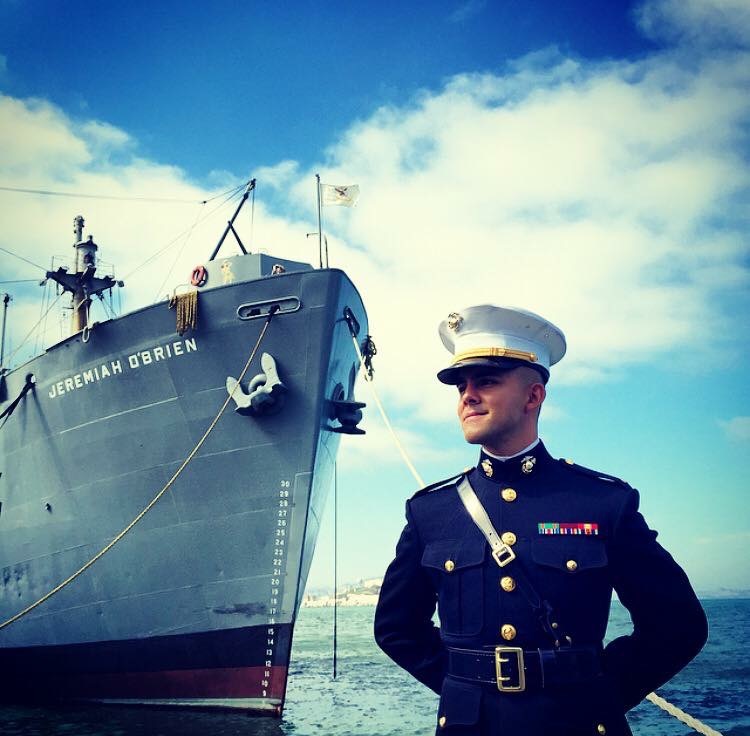 Joseph joined the Navy on his eighteenth birthday, quickly advancing to become a bomb dog handler, tracking down explosives in the Persian Gulf. After he was discharged under “Don’t Ask, Don’t Tell”, he became an advocate for repeal, swearing he would re-enlist and keep fighting to protect his country as soon as it would let him. 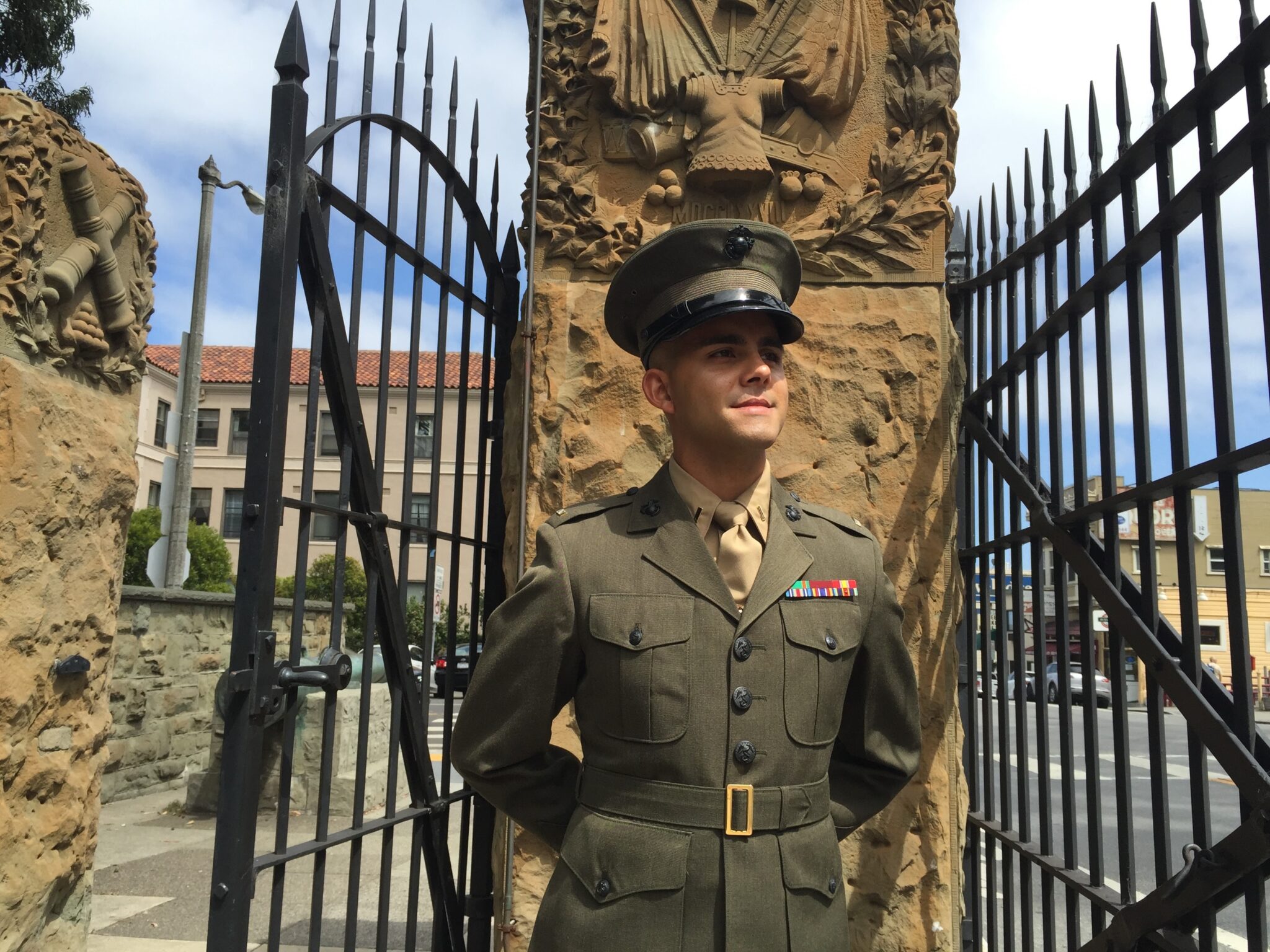 Now, Joseph is running for Congress out of the same sense of duty and service to country that has guided him his entire life. We had the opportunity to chat with Joseph and get to know him better.

Tell our readers about yourself. Where did you grow up and how was your childhood?

I was born and raised in California. I’ve been in survival mode from as early as I can remember. My mother raised me while she struggled with substance abuse and ultimately lost my custody when I was seven, in a high-speed police chase. The rest of my childhood wasn’t much better. I am a born fighter.

When did you come out?

Were you accepted by your family?

Not at first. It took sharing the story of my military abuse to a national audience and having my heart broken by my first love to show my Father that being gay wasn’t a choice and that I hurt the same as he did. 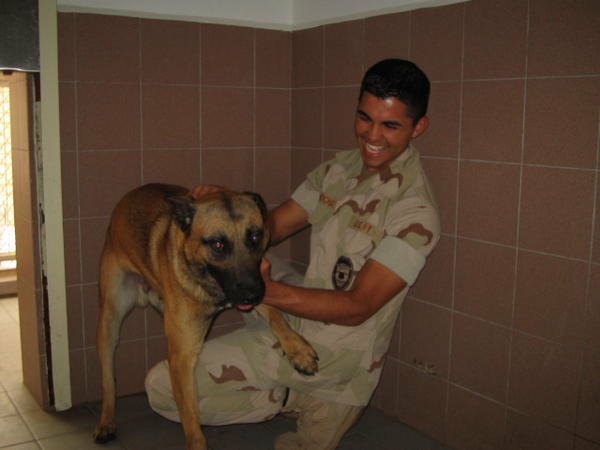 When did you decide to join the Marines?

I always knew I wanted to dedicate my life to serving others in light of my tough childhood. I felt as though through some form of service I could make sense of the life I had been born into and help create a better one for others. After 9-11 that commitment took the direction of military service and I enlisted the day I turned eighteen.

How was your military career?

“Trial by fire,” is the term that comes to mind. I had to fight not to be exposed for being gay, once separated for it I had to fight to be allowed to return to service, and once I returned, I then had to fight to show I was equal to my peers. Despite everything that I went through, I am still extremely grateful I got to serve with some truly remarkable people and I am honored to have the privilege of calling myself both a Sailor and a Marine. 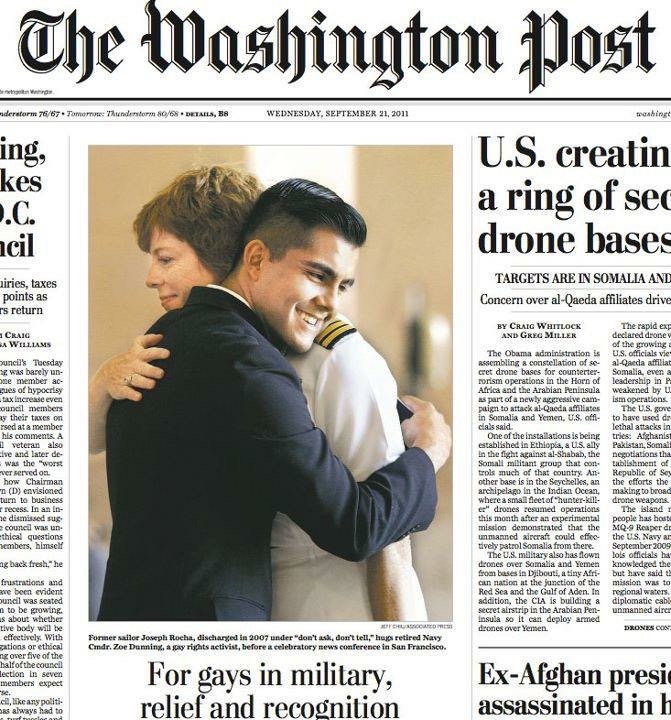 Being in the front line to fight “Don’t Ask, Don’t Tell”, how did that impact your life?

It exposed me to waves of criticism and attacks at a very young age, which in turn helped make me stronger. It also taught me the immeasurable value of sharing your story, both in changing the mind of opponents and in helping others who are struggling heal.

What made you decide to run for the 50th Congressional District seat?

On Jan 6th I was serving in uniform wondering if I would be deployed within my own country to fight a domestic terror attack. That same day, I watched Rep. Issa pull the reckless stunt of voting against certification of President Biden’s fair election. As I have told him to his face, I cannot think of a more dangerous and irresponsible action in light of all that was happening in that moment. Darrell Issa betrayed his oath to the constitution, and he must go. When he doubled down by voting against a Jan 6th commission, voting against the Capitol Police including the family of the first deceased officer, I decided to run. 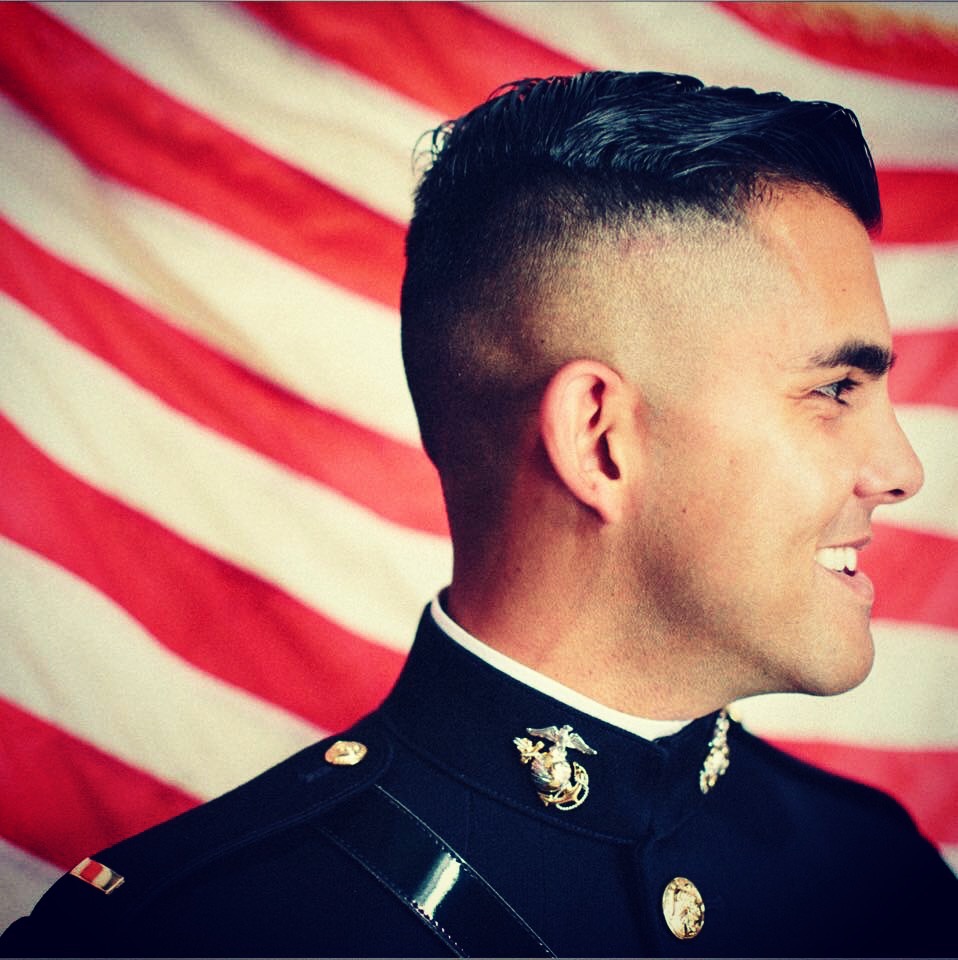 How has your Military career helped shape your run for congress?

My military career spans 17 years, with 10 years on Active Duty, in two service branches, the Navy and the Marine Corps. I served nearly 3 years abroad in the Middle East (as a bomb dog handler) and in Central America (as the non-combatant evacuations expert overseeing 7 countries). Most recently I served as a prosecutor in the Marine Corps handling serious and violent federal felony crimes. I have been serving, and excelling, in high stress environments against great odds for years. I will bring that same clear-headed leadership and commitment to the Constitution to this race, and if elected, to Washington.

What do you want to do for the district if elected?

Families in this district are struggling, and for years they haven’t had the representation they deserved. In Congress I will fight for those families by proposing solutions that will tackle unemployment and underemployment, invest in our schools and infrastructure, deliver affordable housing and healthcare, and bring democracy back to the hands of my constituents, not career politicians.

Voting is very important. What would you tell our readers regarding exercising their right to vote?

There are no off-days in Democracy. The moment we let up, they win. The math favors the forces that would gladly see our rights taken away. For this reason, we must always stay both active and united. I urge everyone to vote no on the Recall today, and to gear up to fight to maintain the Democratic majority in 2022. That starts now.

USNS Harvey Milk to be Commissioned in to Service on November 6, 2021

Why Tracey Scott Wilson Deserves Your Respect: How

San Diego County becomes First in the Nation to De

New Online Content Out Today! Read on the lick bel

We are working on New Online Content for you to en

USNS Harvey Milk to be Commissioned in to Service

Remember FilmOut 2021 continues this weekend with

On our latest Artist Profile we want to introduce