Buenos Aires transplant, Matias Rigali, and his business partner, Dan Housinga from Minnesota, have brought their fabulous house-baked empanadas to North Park, in the same strip plaza as The Heart & Trotter Butchery. 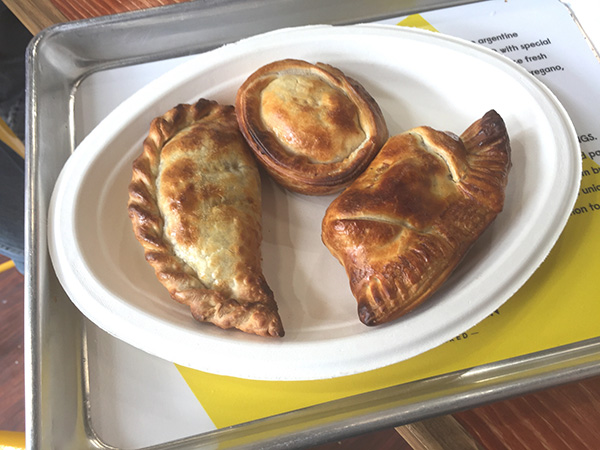 They first opened Empanada Kitchen in Downtown San Diego (819 C St.) after gaining a local foothold at farmers markets. Their newest location features the same menu of assorted empanadas encasing everything from ground beef and lamb to ratatouille and ham with cheese. And they’ve carried over their signature sunny-yellow design colors as well. 2855 El Cajon Blvd., 619-228-9565, empanada-kitchen.com.

After a week-long kitchen remodel that had interrupted menu service at Uptown Tavern, all operations are now back to normal as chefs Brent Mallon and Jay Bergueiro prepare to roll out their fall/winter menu on Oct. 11. We’re told about 30 percent of the dishes will be replaced or changed. 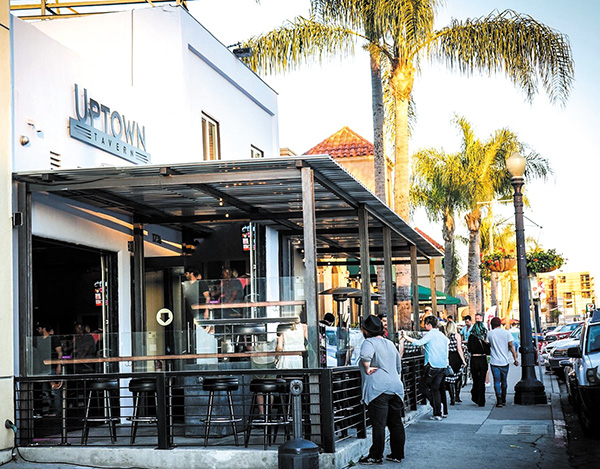 During the kitchen shutdown, the establishment purchased pizzas several times from Hillcrest Brewing Company and fed them to customers free of charge.

“They’d be devoured in minutes,” said Uptown Tavern co-owner Michael Saltsman, who noted that on one occasion when he put out pizzas from Papa John’s instead, “nobody would eat them.”

Moral of the story: Residents and denizens of Hillcrest have apparently upped their standards on what constitutes fine pizza while preferring to support the hood’s mom-and-pop joints. 1236 University Ave., 619-241-2710,
uptowntavernsd.com.

The latest status on San Diego restaurants owned by the legally embattled American National Investments company and The Patio Group, involves some closures and operational takeovers. 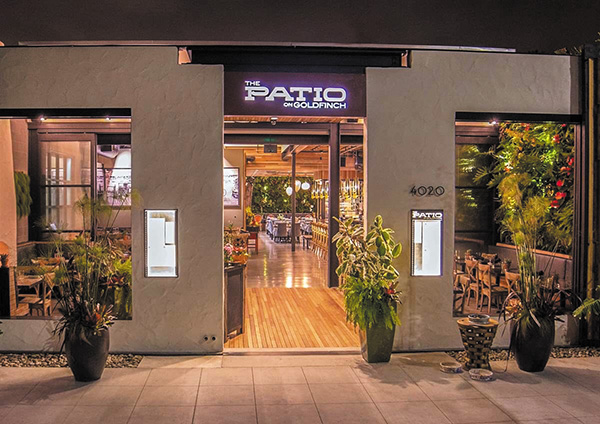 Closing for good “on or around Sept. 30” are Empanada Kitchen in Mission Hills, Fireside by the Patio in Liberty Station and Surf Rider Pizza in Mission Beach. A spokesperson for the companies, owned by Gina Champion-Cain, said it was decided to keep those establishment open for the short term to serve “loyal patrons through San Diego Restaurant Week,” Sept. 22-29.

In addition, Himmelberg’s in the East Village and Surf Rider Pizza in Crown Point have already shuttered.

Stepping up to the plate as operator for four of Champion-Cain’s restaurants is the Cohn Restaurant Group. Starting Sept. 30, it will absorb all dealings pertaining to The Patio on Lamont in Pacific Beach, Saska’s in Mission Beach, and Surf Rider Pizza in Ocean Beach and La Mesa.

Champion-Cain was recently charged by the U.S. Securities and Exchange Commission for defrauding numerous retail investors out of a sum totaling $300 million over the past several years. For more information on the restaurants soon to be taken over by the Cohn Restaurant Group, visit dinecrg.com.

The popular Hawaiian-inspired eatery, Da Kine’s Plate Lunches, will open its first new location in 11 years next month in the Linda Vista/west Mission Valley area. The eatery was founded in 1997 in Pacific Beach in a spot that closed about 10 years ago. For its relaunch on Oct. 19, all plates will be half-off their regular prices. They include main items such as kalua pig and chicken teriyaki served with macaroni salad and Polynesian-style mashed taro. 5401 Linda Vista Road, 858-302-2096, dakines.com. 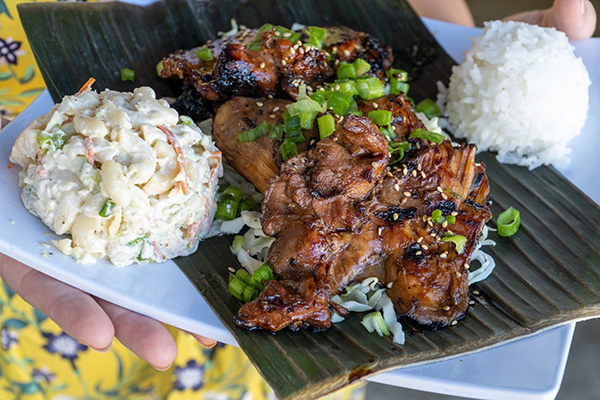 Not since opening nearly three years ago has Madison in University Heights rolled out a brand-new cocktail menu. And the fresh creations are now in. They put to use obscure ingredients such as avocado pit orgeat for the rum-based “Any Port in a Storm;” passion fruit “sparkle dust” for a Peruvian pisco; and pea flowers for the showy gin-spiked “Queen of Crowns.” Other highlights include a vegan milk punch, and an umami cocktail with Japanese whiskey. 4622 Park Blvd., 619-269-6566, madisononpark.com. 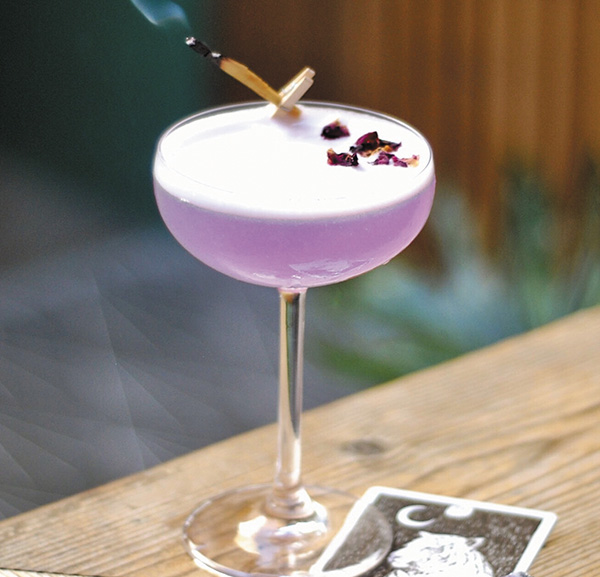 — Frank Sabatini Jr. can be reached at fsabatini@san.rr.com