Cucina Sorella in Kensington will hold another pasta-making class from noon to 2 p.m., Aug. 24. Those interested should make reservations soon, as the July class sold out weeks in advance. 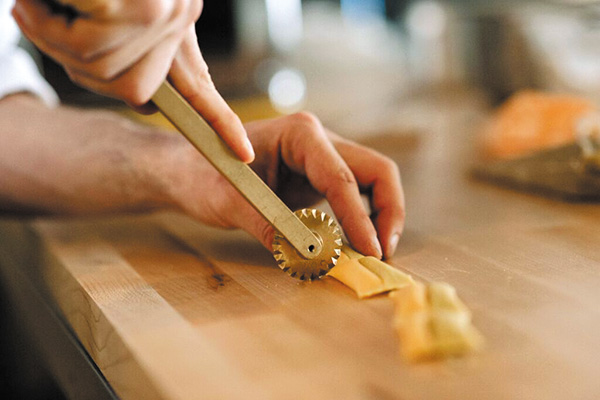 Executive Chef Tim Kolanko will teach attendees how to make laminated dough and stuffed pasta. The class includes a glass of wine, lunch, and freshly created pastas to take home. The cost is $82.75, which includes service fees and tax. 4055 Adams Ave., 619-281-4014, www.cucinasorella.com.

Get your brain freeze on at gay-owned Stella Jean’s in University Heights as the shop celebrates National Ice Cream Day July 21. 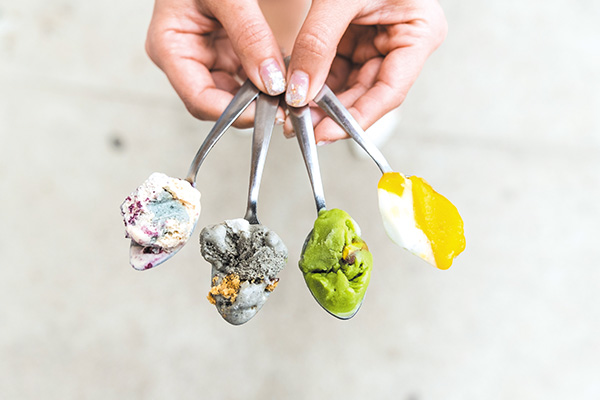 Chef and co-owner Gan Suebsarakham has teamed up with several other local chefs in creating six specialty flavors reflecting six countries from around the world. They include Thai tea (Thailand), pineapple dulce de leche (Brazil) and one infused with dates and pistachios (Jordan). The ice creams will be sold in scoops until they run out. 4404 Park Blvd., 619-501-8252, www.stellajeans.com.

Taco alert: Say hello to the new keto-style cheese tortillas now available at all Rubio’s Coastal Grill eateries. Made with a blend of mozzarella, Monterey jack and white cheddar, the shells ring in at only 2 grams of carbohydrates each. And they can be requested for any taco on the menu at no additional fee. 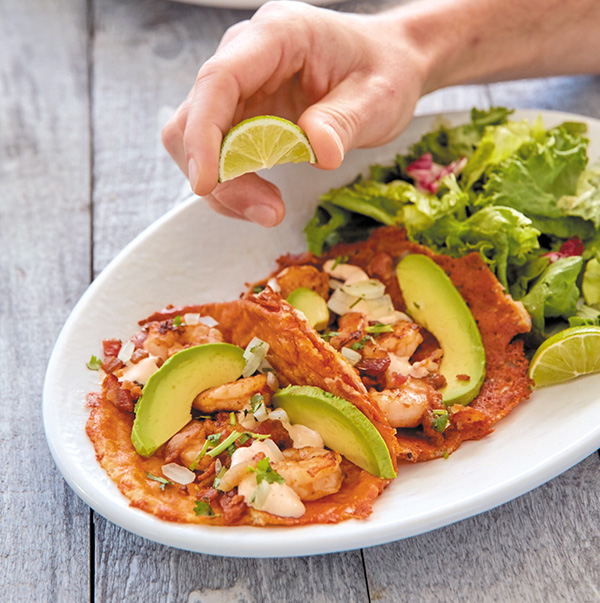 The company, which began 35 years ago in Mission Beach and claims to have sold 200 million tacos from 200 locations nationally, has also began catering to vegans and vegetarians more. Some of those latest items include a cilantro-lime quinoa bowl and a mango-avocado salad with grilled veggies. Locally, Rubio’s has locations in Loma Portal, Fashion Valley Mall, Pacific Beach and several other neighborhoods.
www.rubios.com.

A fifth San Diego location of Mr. Moto Pizza House has opened in Ocean Beach. The locally based eatery, which first launched in Pacific Beach and then North Park, is named after a fictional, animated character flaunting a thick, dark mustache. Owner Gibran Fernandez, a San Diego native who became obsessed with pizza making in his early days, admits that “Mr. Moto is my alter ego.” He was dressed as such when making his debut in this month’s San Diego LGBT Pride parade. 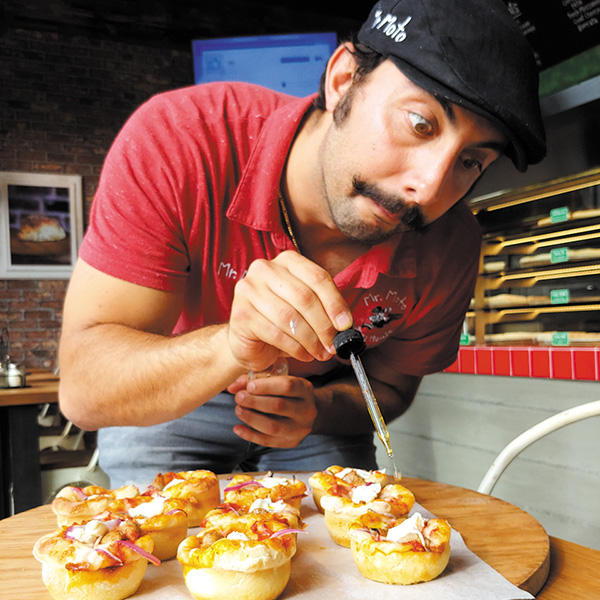 The menu is the same at all locations, which also include La Jolla and Point Loma. In addition to a large variety of pizzas (whole and by the slice), the kitchens also crank out salads, wings, calzones, meatball sandwiches and stromboli. Fernandez noted that only at the Ocean Beach is vegan pizza available by the slice. 1929 Cable St., 619-981-9777,
www.mrmotopizza.com.

Stay tuned for a big September bash at Ponce’s Mexican Restaurant in Kensington. The beloved business is already in early preparation for its 50th anniversary. We’re told the event will be held starting at noon in the restaurant’s adjacent parking lot and will accommodate 300 people. It will feature food, drinks, live music and family-friendly activities. Admission price is yet to be announced. 4050 Adams Ave., 619-282-4413, www.poncesrestaurant.com. 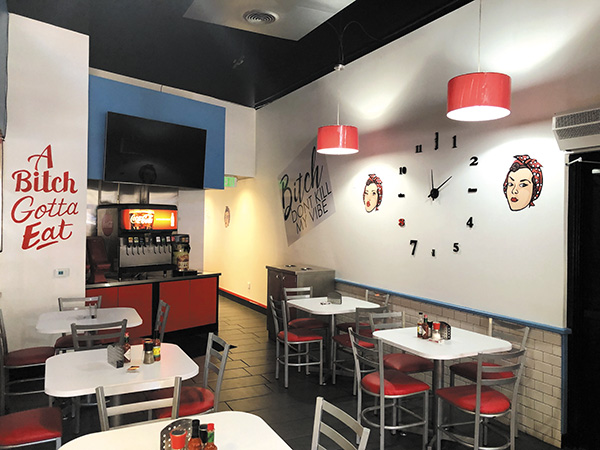 Under the “basic bitch” category are create-your-own pancakes. Selections from “skinny bitch” include light items such as avocado toast and kombucha smoothies with fruit and veggies. Dishes such as lobster Benedict and loaded croissant sandwiches await under the “main bitch” section. Those items and more are available from 8 a.m. to 2 p.m. Monday through Friday, and until 3 p.m. on Saturday and Sunday.

The restaurant doubles as a late-night hangout from 12:30 to 3:30 a.m. on weekends, when spritzers, kombucha and coffee drinks are available. A limited food menu includes a sweet-and-savory taco featuring a waffle shell filled with eggs and bacon or turkey sausage.

We want to kick off the week by introducing you to

On the August edition of Conversations with Nicole

Our August Issue spotlights new business in the co

New Business Blooming in the Community is So Refre