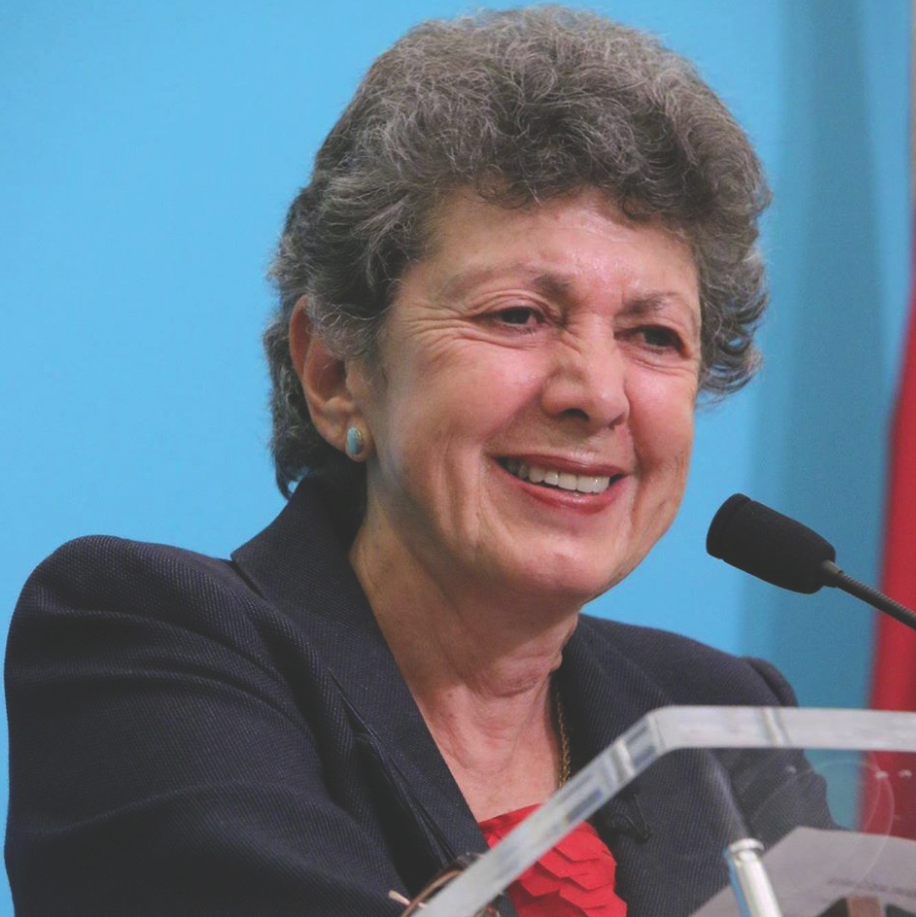 Chair, Lambda Archives Board of Directors

It pains me to write this letter because I have enjoyed being Lambda Archives’ Historian-in-Residence, and I have valued the friendship that Phyllis and I have had with you and Megan. But I am resigning my position with Lambda because I cannot condone Lambda’s decisions with regard to who may use the Archives and benefit from the Archives’ materials.

As you know, I was very concerned when I learned that Lambda had pulled all its materials from the San Diego History Center for the LGBTQ+ exhibit that I curated while I was Lambda’s Historian-in-Residence. I was not informed by Lambda of the move to pull the materials, and I learned of it only by chance. You told me when I asked you about it that Lambda objected to SDHC’s offering exhibit tours, in cooperation with the Sheriff’s Department, in order to educate deputy sheriffs about our LGBTQ community. Lambda’s position made no sense to me, as I responded. It seemed to me that the sheriffs’ willingness to be educated about our community was a healthy step, and that Lambda should celebrate it. Why in the world would an LGBTQ archive want to deny police that education? The officers who want to be educated are not the goons who are gratuitously choking the life out of people like George Floyd. Those types care nothing about the history of our community; they deny us the dignity of a history; they want the freedom of their ignorance so they can victimize us and other minorities. But those are not the officers who have been willing to come through the LGBTQ+ exhibit to learn. To make no distinction between them is unjust.

I was relieved, however, when Lambda acceded to my request to permit SDHC to keep the few remaining items that are crucial to the exhibit—though I continued to be puzzled when you told me  that Lambda did not want the History Center to use its name in programming. One of the things that delighted me most about Lambda’s participation in this major exhibit is that our little archive was getting more positive attention than it had ever gotten. I could not understand why Lambda would want to put an end to that.

Yet despite my deep concern over Lambda’s puzzling moves with regard to SDHC, I had decided that I would continue as Historian-in-Residence because of my attachment to the Archives and my friendship with you, Nicole. But what I have now learned about Lambda’s treatment of Officer Christine Garcia leads me to believe that it is impossible for me to continue. My understanding, after investigating as thoroughly as I could, is that Officer Garcia (a woman who transitioned while serving as a police officer, with the complete support of the SDPD) contacted Lambda Archives in the spring to ask for help in finding materials and curating an exhibit during Pride Month for the San Diego Police Department. The purpose of her exhibit would have been to show the history of SDPD discrimination against our community and the steps the SDPD has taken to improve. She believed that showing how positive change came about would help to change the hearts and minds of any officers now serving who are recalcitrant. It seems to me that that is an excellent goal that touches on (what should be) one of Lambda’s top priorities: to educate the ignorant, to give them knowledge that will end their prejudice. It is also consonant with Lambda’s expressly stated purpose: “to share the history” of our community. But I understand that you or the board objected to that being done, that the response was that Lambda should not invest staff time and resources to fulfill such a request. I cannot imagine where else the “resources” that Officer Garcia needed were at that time required; I know Lambda has few requests for the material she would have borrowed. I also cannot imagine why I—as Lambda’s Historian-in-Residence–was not called upon to help her curate her exhibit, as I would very gladly have done, and which would not have taken time from the paid staff.

I understand that Officer Garcia was not able to mount the exhibit because of Lambda’s obstructionism. Nicole, Lambda is a community archive. It does not belong to you or to the board. As a public institution—taking public funds—it must be there to serve the public. Christine Garcia is part of the public. Moreover, as a transwoman she is part of the LGBTQ community; and she had wanted to use Lambda materials to educate those who are ignorant—which is one of the best uses imaginable for the materials of Lambda Archives. I find that Lambda has behaved toward Officer Garcia in a way that is not only unconscionable but also against its stated purpose. 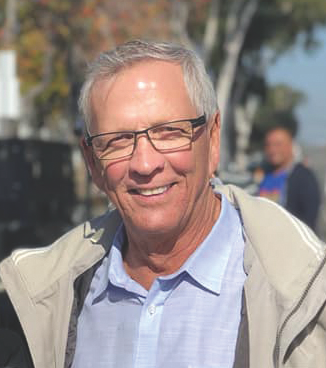 While I understand you and the board making this decision, I totally disagree with the stand you are taking. The LGBTQ+ community has spent decades fighting for equal rights while taking a stand against police brutality and we have made some major strides in our community.

We now have (or had) seats at the table with the Mayor’s Office, the City Council and the Police Department. We have worked with all departments of our city on diversification, equality and extensive LGBTQ+ training. We have been committed to creating change within the city and law enforcement for the LGBTQ+ community as well as all communities we serve.

This is a time that all communities should come together with the Police Department and create POWERFUL lasting change, not tear down everything we have built over the years. 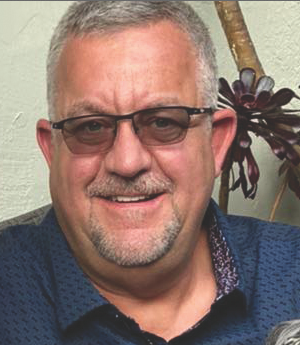 As a past Board Chair of The Center and a community member of San Diego for 22 years I have never been so embarrassed after hearing your decision to ban uniformed police officers from the building and events! It is great to stand with Black Lives Matter, but to ban police officers in uniform is so wrong! San Diego Police support the community and The Center. The Center is about inclusion and belonging not excluding people! Please rethink this decision. Focus on the issues, not “all’ police officers. What are you going to do if you need their help? Have the police send their thoughts and prayers? Ask them to go home and change clothes before coming to assist in an emergency? San Diego Board, please fix this message ASAP!

You can be in support of BLM and SDPD