The following is the response (signed by over 50 community and civic leaders) to the hate speech that “Anti-LGBTQ Advocate” Dennis Hodges made at a commission meeting in November of 2021, first attacking the Transgender Community, then the entire LGBTQ+ Community. As the Co-Founder of this Commission and elected Vice Chair, I join the many civic and community leaders in calling for his resignation and urge people to write and call their County Supervisors and demand that he be removed from this commission which he was appointed to by a conservative right-wing Republican. 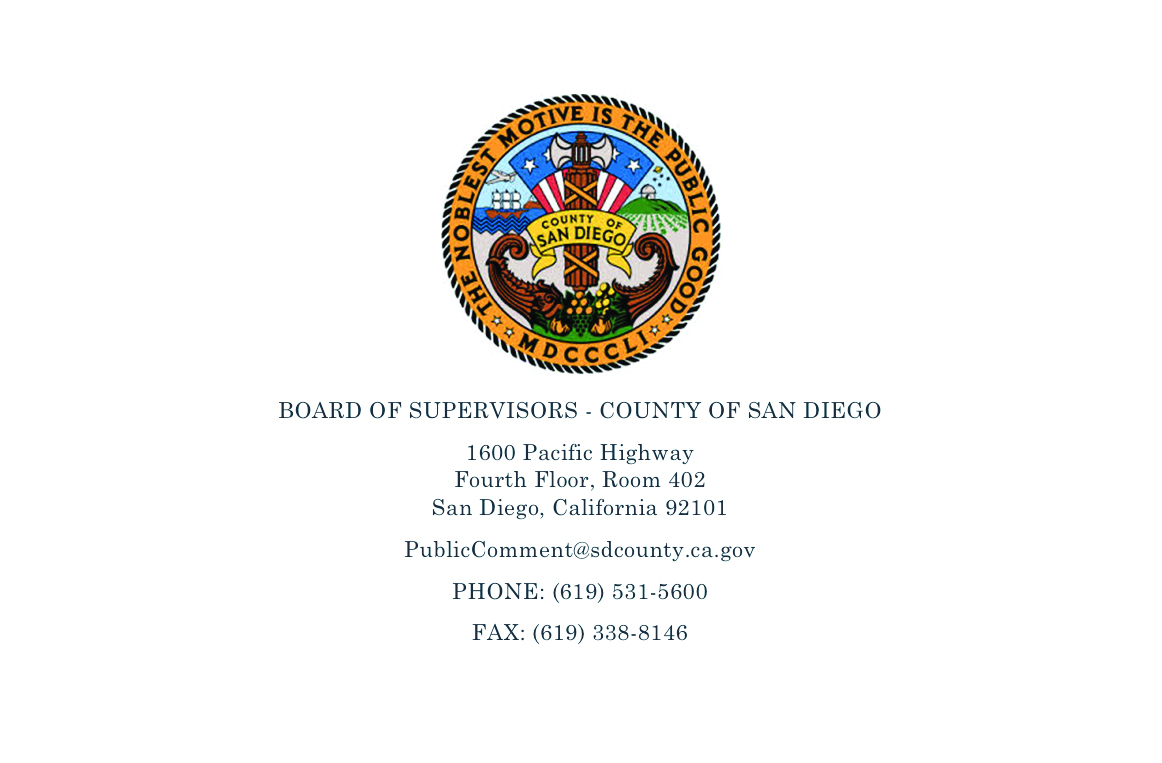 “We stand with the LGBTQ community and denounce hate speech at the Human Relations Commission In 2020, the San Diego Board of Supervisors revived the County’s Human Relations Commission, naming it in honor of former Supervisor Leon L. Williams, who worked for inclusion for all San Diegans. The Commission’s reinstatement was led by Chair Nathan Fletcher, who was awarded the Spirit of Stonewall Friend of Pride Award last year. The mission of the Leon L. Williams San Diego County Human Relations Commission is to promote positive relations, respect, and the integrity of every individual regardless of gender, religion, culture, ethnicity, sexual orientation, age, or citizenship status. The Commission brings together a diverse group of commissioners to work together to foster a more inclusive and equitable San Diego County.

On November 9, 2021, the Commission discussed an agenda item regarding a recommitment to end discrimination and transphobia by amplifying the visibility and voices of the San Diego transgender community. Commissioner Dennis Hodges abstained from the vote, and when asked to explain his abstention, said that he believes adamantly that “transgendereds [sic]” are “sinners” and “an abomination to God,” and that he could never and will never support this community. Later that day, Commissioner Hodges wrote a letter to Commission Chair Ellen Nash, stating, “My understanding of a Transgender is a Man dresses and behaves as a Woman and Vice Versa.” In referring to the full LGBTQ community, he stated, “those who commit such acts or should I say Practice such Behaviors in this manner are making immoral and UNGODLY decisions.”

In every community, hate speech leads to hate crimes and other harms, including acts of violence. Hate against one person is an assault against all of us and creates a culture where discrimination, violence, and murder occur, and where those who are treated with disregard towards their human life have a higher risk of suicide, mental health challenges, and face barriers to living a safe and healthy life. Data released by the San Diego County District Attorney’s office this year shows a troubling increase in hate crimes in San Diego motivated by race, religion, sexual orientation, and gender. 2021 was the deadliest year on record for transgender people; 47 transgender people were known to be killed in the U.S. last year, and most from the Black and Latinx communities.

Transgender people are at a greater risk for suicide; they are twice as likely to think about and attempt suicide than other lesbian, gay, and bisexual people. 1 in 3 transgender youth attempted suicide in the past year. To fight this violence, rooted in transphobia, we must work collectively to combat the discrimination that the transgender community faces, actively support the transgender community’s human and civil rights, stand with the LGBTQ community, and work to build a safe and equitable San Diego for us all. The work of the Human Relations Commission cannot move forward with Commissioner Hodges remaining in his position. Allowing Commissioner Hodges to remain a commissioner will signify to others that outright discrimination and hate speech from an appointed official during a commission meeting will be tolerated in San Diego County. We, a broad coalition signed to this letter, reject this, and call upon the Board of Supervisors to stand with our LGBTQ community, stand up against transphobia and this continuing injustice that has occurred for months, and schedule a vote immediately to right this wrong and remove Commissioner Hodges from his appointed position on the Human Relations Commission”.