For 20 years, border artist Martin Luera has explored issues of gender and cultural identity through figurative works including bullfighters and priests. His work has undergone a significant shift since he transitioned five years ago. “I like the work to be seen as a triumph of what can happen when you finally assert yourself and let the world know who you are.”

Martin Luera, also known by the nickname Mix, is a local artist who has lived in the region all his life. Raised in a traditional Mexican family, Luera found a calling for the arts at an early age. He holds a bachelor’s in Fine Art and French from the University of San Diego and an MFA from San Diego State University. Luera currently teaches life drawing and art foundation courses for both universities

Luera was aware of feeling different as early as 5 years old. Though he was born in a female body, he recalls being called a boy so many times that his mother gave up trying to explain that her daughter was not a boy. He found that it was challenging to make sense of one’s identity while growing up during a time when there was no public discussion of Transgender identity.

He initially came out as a Lesbian. By his mid-30s, he became aware of who he truly was and knew that he wanted to transition by the time he was 40. In 1996, he met Ana Ibarra, who would become his wife in 2008. Though his desire to transition initially came as a surprise to Ana, she has been Martin’s greatest supporter. Ana jokes that the only disappointment is that she is no longer seen as a Gay woman but just another typical wife standing by her husband.

During the transition, Luera decided to us the name Mix to help people move from calling him by his birth name. He felt that Mix was gender neutral and held a connection to his Mexican lineage. Mix is short for Mixcoatl, the Aztec god of the hunt and inventor of fire. After transitioning, he finally settled on the name Martin, which continues a family tradition. 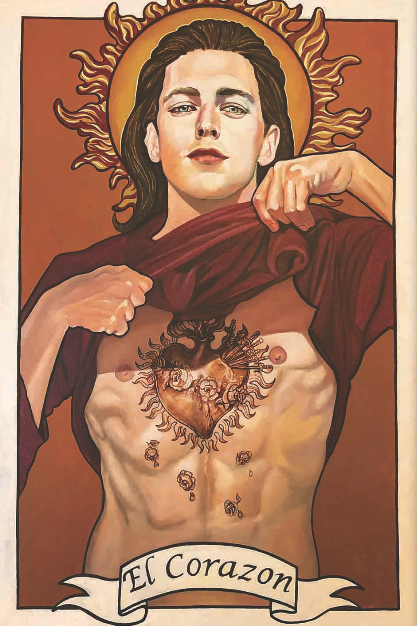 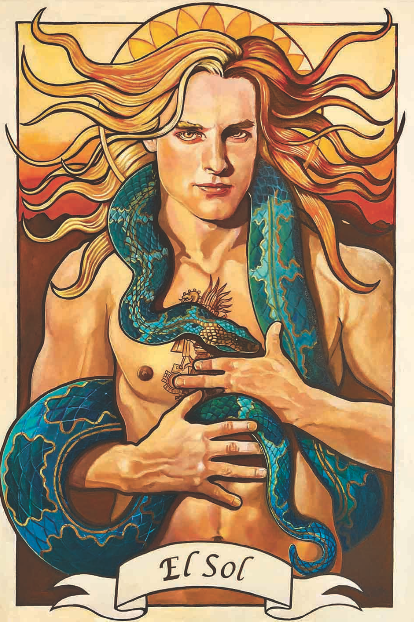 Over the course of his career, the secret of his identity as seen through his art was subtly hidden in academic speech. Luera had to discover the language and history in which he could place his artwork and have it accepted as ‘real art’ as defined by formal art issues as opposed to personal issues. It created an interesting challenge for the artist presenting a dual life where the work was seen in one way and interpreted in another way as an act of personal survival.

Offering a unique perspective on established themes, Luera has created a body of work of figurative paintings exploring gender perception and expectations depicting idealized male figures in situations and roles traditionally reserved for the female figure. Bullfighters, priests and other men appear as representations of people crossing the boundaries between masculine and feminine. 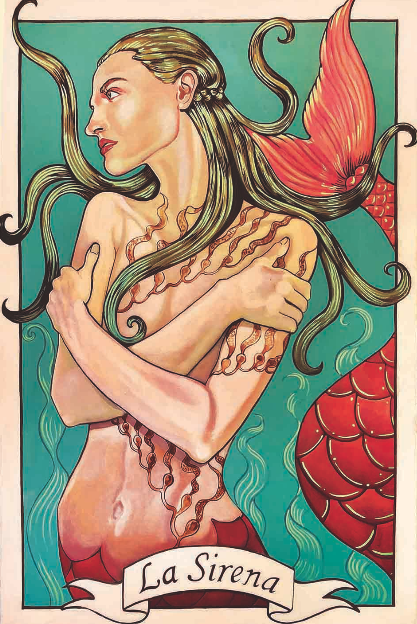 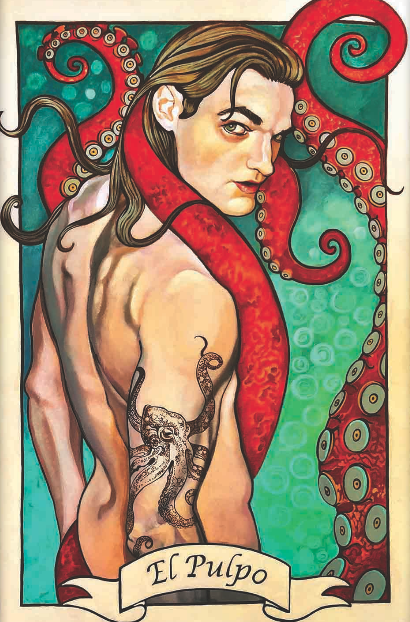 Two years ago, Luera was featured in the Escondido Center for the Arts “Campus Creatives” exhibition. He was excited to have his work hanging alongside other local artists he holds in esteem. The biennial exhibition underscores the talents of visual arts educators and highlights San Diego’s presence in the art world.

Acceptance of being Transgender and transitioning has given Luera newfound freedom to live fully as himself. Naturally, this has also shifted how he engages in his own creativity. Having spent years learning the rules, Luera is ready to break a few of them. Less concerned with formal art issues, he is having a bit more fun with the work playing with composition and provocative figures.

“After teaching for so many years and seeing people struggle with so many different issues in their lives,” said Luera, “I can see how art can function as a way to communicate and survive. Especially now, art is a factor in successfully moving through some really challenging times.” 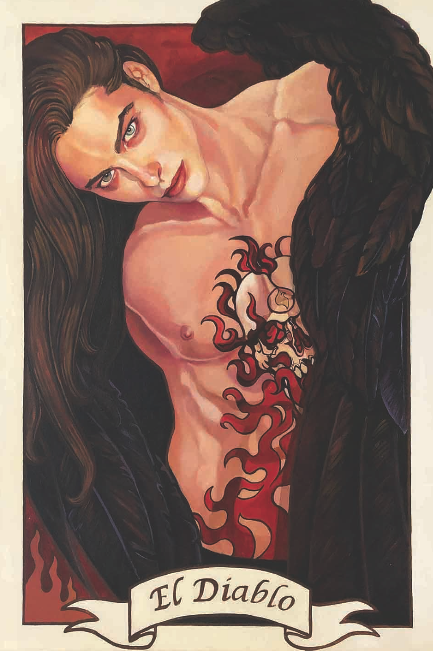 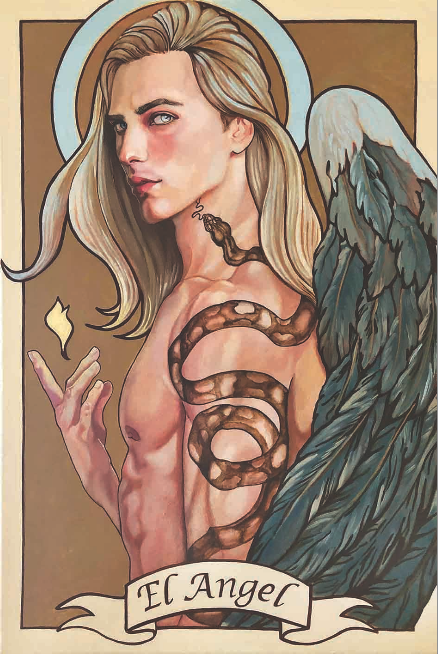 Nearing 60, Luera is hoping to expose his art as much as possible. He is working on a retrospective, giving a history of how the works have changed as his own thinking has evolved over the decades since his 20s. In conjunction with exploring gender, the exhibition will also be connected to how the work connects to his Mexican heritage. “Mexican culture tends not to be outspoken at times and an art exhibition encourages dialogue,” said Luera. “I hope that I can encourage others to let the world know who they are and how they feel about things.”

Martin Luera can be found online on at Facebook and Instagram under @MLueraCollections. Additionally, you can find sugar skulls and other creations inspired by Mexican tradition by Luera online with Etsy: https://www.etsy.com/shop/mlueracollections

Patric Stillman is a fine artist and gallery owner of The Studio Door. If you are an artist in San Diego’s LGBTQ community and would like to be featured in an artist profile, please contact Patric for consideration at patric@thestudiodoor.com.

The Holiday Season Calls for Comfort Food and Sweet Treats